Although Bill Cosby got recently convicted for three different assault charges, his sentencing is far from being done. His defense team, including his lawyers and legal experts, are planning to file an appeal to the court that has jurisdiction over Cosby's case. The defense team says that the court's decision to allow five additional accusers to testify in the trial made the jury treat Bill in an unfair manner. It is not yet known how the appeal process is going to progress, given that it may last for well over a year.

He Could Get Sentenced to 30 Years in Jail

According to Bill Cosby's conviction, he could get sentenced to up to 30 years in jail, due to the fact that he got convicted of not one, but three different assault charges. However, US legal experts are claiming that no matter his sentencing, he is going to spend far less time in jail and that there is a small possibility that he may not get incarcerated at all. 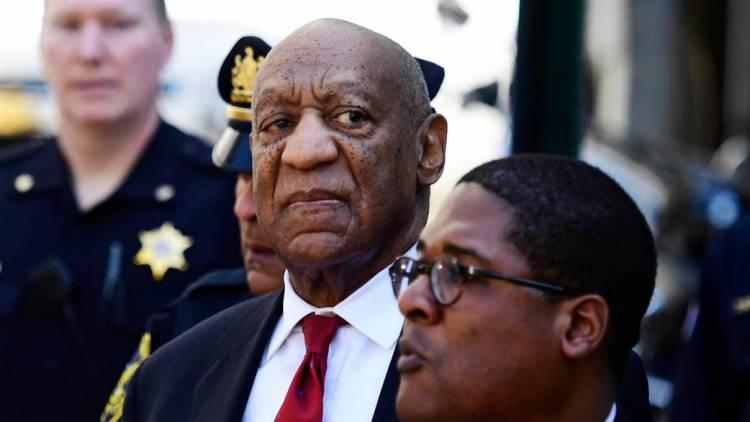 The reason why he may not get incarcerated is due to the plan his defense team has. His team of lawyers and experts plans to appeal the charges on the grounds that the court's decision to allow five additional accusers to testify in the trial made the jury treat Bill in an unfair manner. They claim that the jury was unfairly prejudiced against the 80-year old celebrity.

His Lawyer is Going to Ask for a Home Confinement

According to CNN legal analyst Joey Jackson, Cosby's lawyer, Tom Mesereau, is going to ask for his client to be given home confinement, instead of being sent to jail during the appeal process. The reason for this is that an appeal in large, public cases such as this one can take many months, and even years to get their conclusion. 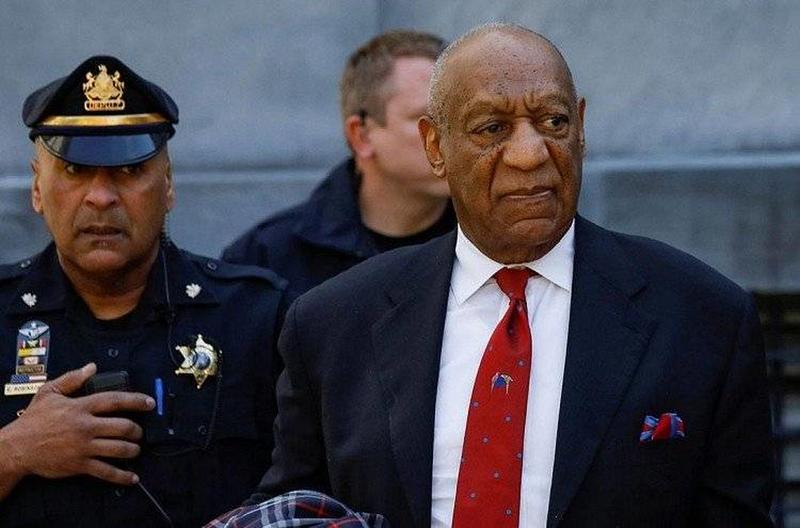 I think he'll ask the court and do whatever he needs to, to have his client remain out at liberty until these issues are decided, whether it was appropriate to allow all those accusers to testify, and how prejudicial and unfair would that be," CNN's legal analyst Joey Jackson said. At the moment, the decision on how to proceed with Cosby's bail is up to Montgomery County Judge Steven T. O'Neill. His history of prior rulings shows that he may opt for home confinement.

The Judge Dismissed the Prosecution's Plea to Revoke Cosby's Bail

A few days ago, the Montgomery County Judge Steven T. O'Neill dismissed the prosecution's team plea to revoke Bill Cosby's bail and to sent him to jail. That is another indicator that there is a high probability that the judge is going to opt for sending Cosby to home confinement while he awaits the results from his appeal, which may further lessen the degree of his sentencing. 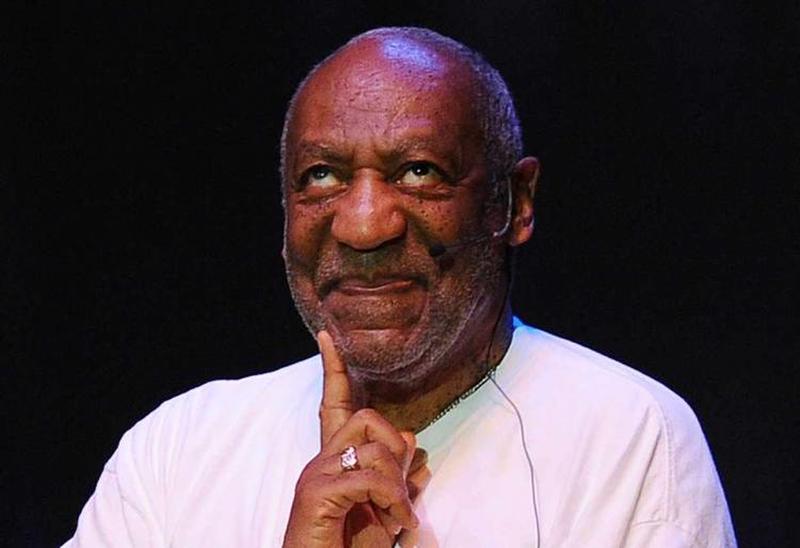 According to the judge, he doesn't plan to lock up Cosby just yet. This is in large part due to Cosby's advanced age (he is 80-years old), and that he has an excellent track record of appearing to every hearing for two and a half years (the amount of time that his case has been going on). "You are making a very big deal of something where there is a very high bail and he has appeared at every appearance," O'Neill said.