When an animal gets euthanized this means that it either gets put to death or is allowed to die by not giving it the necessary medical attention. The usual reasons for such an unfortunate act are when the animal has some incurable and probably very painful illness so in a way it's for the best. Of course, euthanasia procedures are made so that they cause as little as pain and discomfort as possible. What happened with the cat Toby, however, is a different scenario. 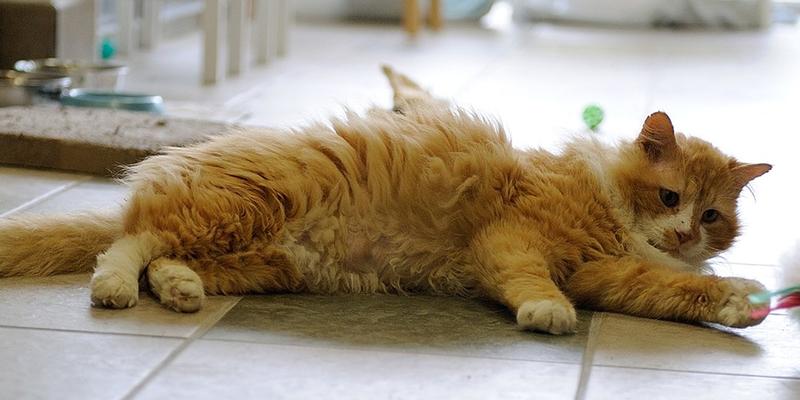 Toby Walked 12 Miles to Get Back To His Home

Toby is a cat that belonged to a family that wanted to get him out of the house because apparently he didn't mesh well with the rest of the family cats and he also has a virus. The family's first option was to give Toby away to another people's home. However, Toby found his way back to them after walking for 12 miles. When this happened, the family thought of different measures. 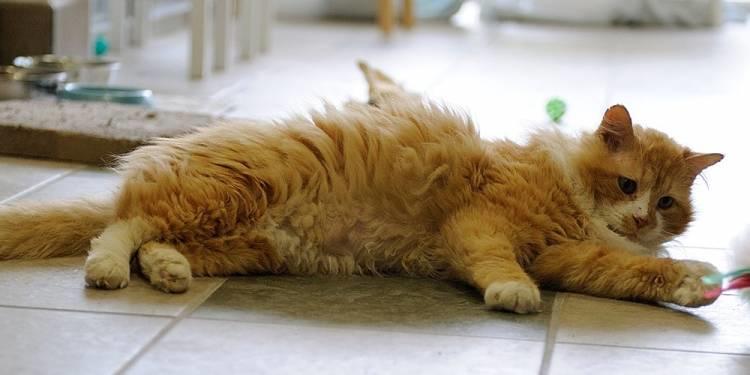 Their next option was to take Toby to a county shelter and ask for him to be put to sleep i.e. euthanized. The shelter didn't agree with the idea because they figured Toby is likely a healthy animal. Therefore, they called the SPCA of Wake County in North Carolina for a consultation or rather to ask for help. They wanted to see if the SPCA could perhaps find a new home for Toby.

The SPCA then posted on Facebook: "When Toby's family no longer wanted him, they gave him to another family. But Toby missed them and walked 12 miles back to his home. When he arrived, he was met with heartbreak. The family he thought had loved him took him to a shelter and asked staff to euthanize him. The shelter called us at the SPCA to ask if we could take him in and help him find a new family. Of course, we said YES!" 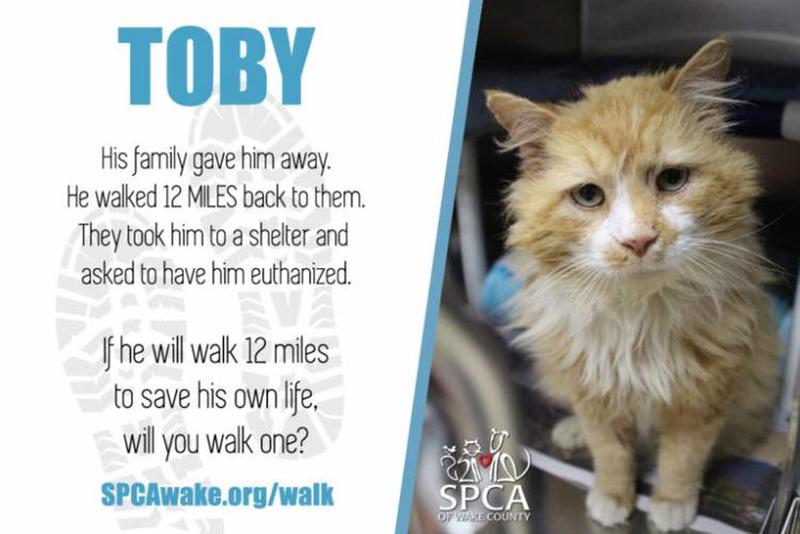 In addition, The SPCA of Wake County declared: "We took Toby in from a local county animal shelter at the end of February 2018. He was not immediately up for adoption as he needed to be neutered and had an upper respiratory infection. Initially, the seven-year-old FIV positive kitty wasn't very excited about sharing a room with other cats, but he quickly became a volunteer favorite. It took a few weeks of waiting, but he was adopted Friday the 13th in April!"

Toby was adopted by Michele Puckett and her two children after Puckett was informed about the story by her sister. The cat seems to be doing really well with his new family and they even created him an Instagram account that currently has over 32k followers. Toby's profile description reads: "I'm loving my new forever family! Thank you for all the love and support. Please consider supporting the SPCA in the Wake County Walkathon!" 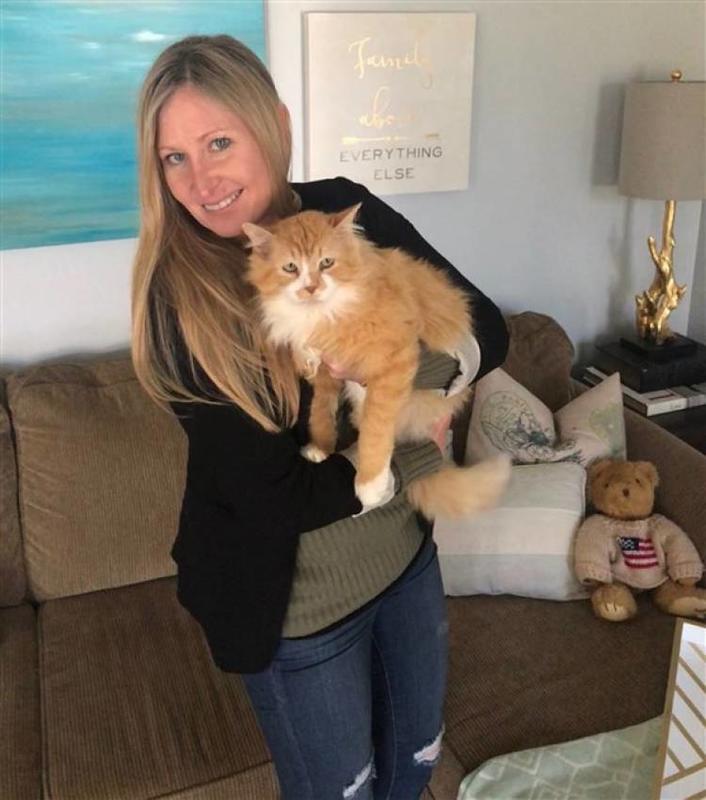 In the aftermath of the situation, SPCA of Wake County posted on Facebook: "Friends! WOW! Toby's story has been shared around the world! He was discarded by his first family and now truly has a forever home! If you missed the news, Toby was adopted on Friday the 13th! His lucky day indeed and the birthday of one of his aunts!" Toby isn't the only pet in the need of a rescue so hopefully, his story will inspire others to help the cause.