Kate Middleton and Prince William Have Welcomed Their Third Child

Kate Middleton, Duchess of Cambridge is a member of the British royal family. She is 36 years old and is the wife of Prince William, Duke of Cambridge, who is anticipated to be the king of the United Kingdom which makes Kate a probable prospective queen consort. The Duchess gave birth to their first child Prince George back in 2013, to Princess Charlotte in 2015 and today, her new baby boy was born. The gender of the baby was kept a secret until the very last moment.

It had been announced that the Duchess of Cambridge was in the beginning phases of labor and had been taken to the St Mary Hospital in London. She was expected to give birth to her third child and considering the births of her first two children occurred just within hours of her making it to the hospital - it is no surprise that her third child was born today. The baby weighed 8 pounds, 7 ounces. 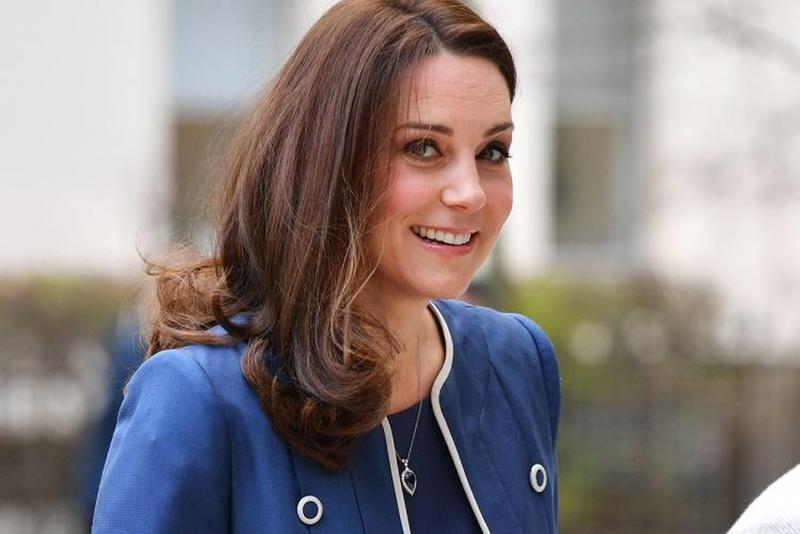 The Duchess of Cambridge was in labor in the Lindo Wing of St Mary's Hospital and today she gave birth to a new prince. The child is fifth in line to the throne and also the sixth great-grandchild of the Queen and the Duke of Edinburgh. There had been a number of Royal fans camping outside the Lindo Wing at St Mary's Hospital, with some of them holding baby dolls and posing for pictures.

The Gender of the Baby Was Kept a Secret

On the verified Kensington Palace twitter account the following was posted: "Her Royal Highness The Duchess of Cambridge was safely delivered of a son at 1101hrs. The baby weights 8lbs 7oz. The Duke of Cambridge was present for the birth. Her Royal Highness and her child are both doing well". When Princess Charlotte was born, her brother George came to visit so perhaps the Royal fans will this time get to see both George and Charlotte should they do the same. 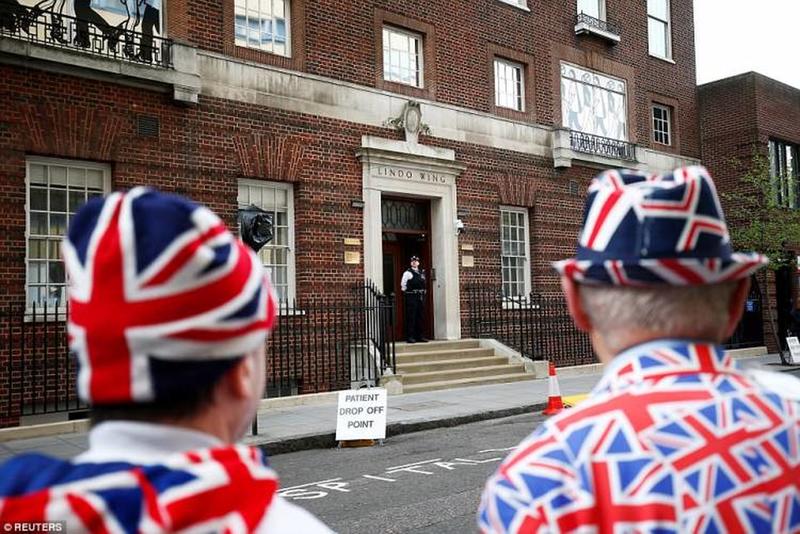 The gender of the baby was kept a secret during Kate's pregnancy and now that the baby is born, she is anticipated to take a period of absence from her royal obligations. In fact, this is what Camilla Tominey, who is a royal pundit, was quoted to say: "She's got to be mother to two - and then soon three children - while at the same time maintain her role as a very high profile figure in the royal family."

Members of Both Families Are Delighted With the News

Kate's third pregnancy was announced back on September 4, 2017, when Kensington Palace tweeted: "The Duke and Duchess of Cambridge are very pleased to announce that The Duchess of Cambridge is expecting their third child". The Duchess suffered from hyperemesis gravidarum, which is a more serious form of morning sickness, with her first two pregnancies and apparently, this was the case with the third one as well. When Prince George was born she stayed in the hospital for three days. 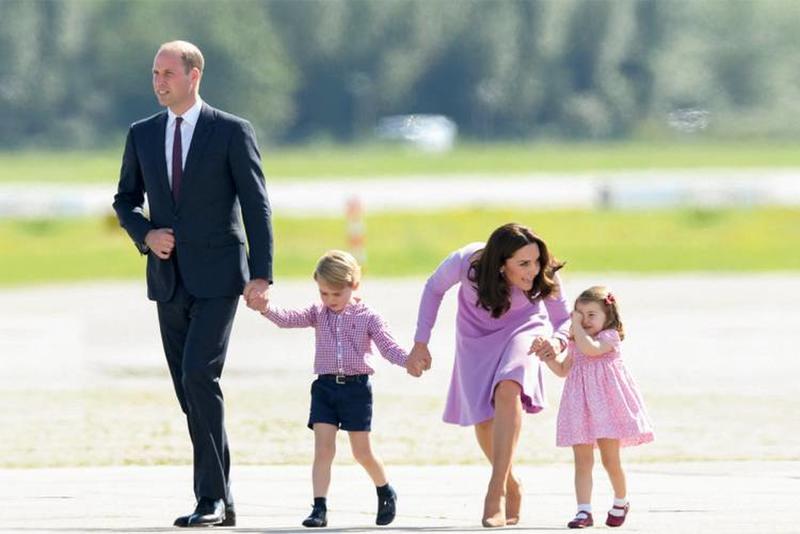 In another tweet, Kensington Palace posted: "The Queen, The Duke of Edinburgh, The Prince of Wales, The Duchess of Cornwall, Prince Harry and members of both families have been informed and are delighted with the news". Middleton made her first public appearance with Prince William back in 2010 at a fundraising event which followed the announcement of their engagement. The family's current residence in Kensington Palace in London which is where William and Harry grew up.