This Friday marked an event that shocked many EDM fans - DJ Avicii from Sweden had passed away while staying in Muscat, the capital city of Oman. The exact cause of his death is not yet known, although local police in Oman have ruled out any criminal causes. This weekend Avicii's family (including his parents, brother, and sisters) had traveled to Oman in order to arrange the return of his body to Sweden. In the meantime, fans congregated in Stockholm's city center in order to pay tribute to the well-regarded DJ. 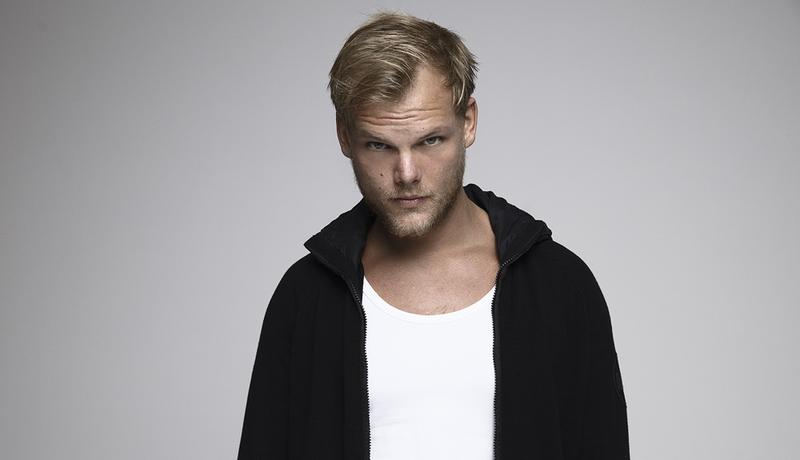 Two days after the superstar's death (he died on Friday), his family, including his parents, brother, and two sisters have arrived in the country in order to organize all the documents required to return his body to his native Sweden. The authorities have said that the family has been completely devastated, according to a report published in People Magazine. 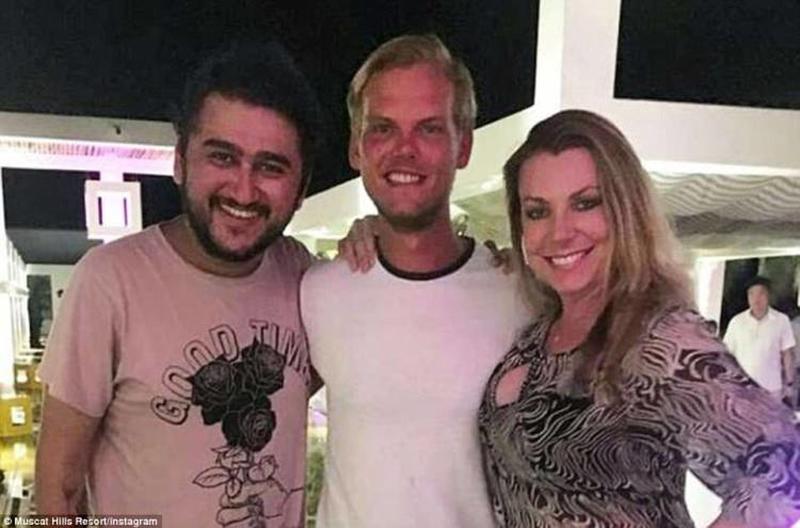 According to sources inside the Oman police department, there is no criminal suspicion regarding the death of the famous DJ. That means that it has been ruled out that his death has been caused by another person - instead, the DJ has probably died from natural causes. His real name is Tim Bergling, and apart from being popular (he has over a billion views on YouTube), he has also been nominated for a Grammy award.

Fans Gathered to Honor the Much-Loved Producer in Central Stockholm

After news of his death broke out, fans in his native Sweden (in the capital Stockholm) had gathered in the city center during the weekend in order to have one last celebration in Avicii's name. His body has not yet been delivered to Sweden, although that is expected to happen later this week. In the meantime, he has underwent two post-mortem examinations, which concluded that there is no criminal suspicion. 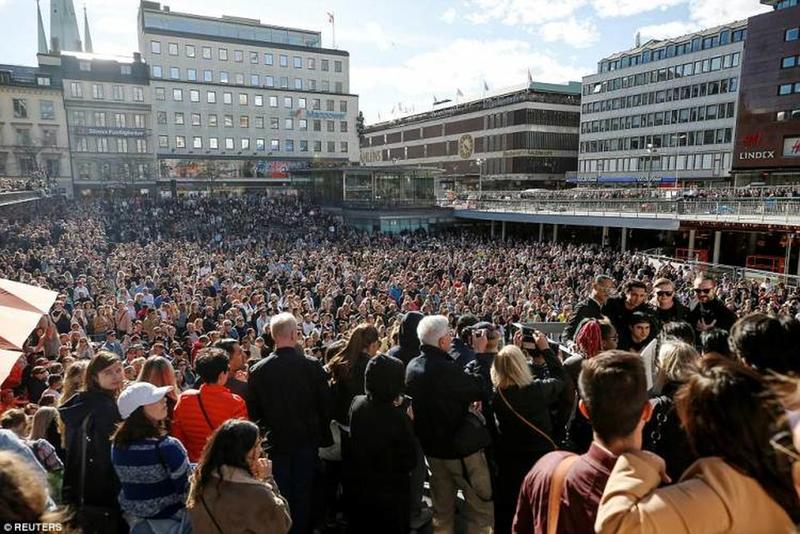 Avicii had died in Muscat, the largest and the capital city of Oman. According to inside sources, Avicii's brother, David Bergling is in Muscat in order to find out more about the most probable cause of death. According to local police documents, Avicii is survived by his parents, two brothers, and sister, who are all completely and understandably devastated by the events that have transpired.

Avicii Was Known for His EDM Hits

Avicii was one of the most popular and prominent EDM producers in the world. His first hit was Wake Me Up, which was followed up by singles such as Levels and Hey Brother. Many of these hits received hundreds of thousands of hits on YouTube, which provided ample of opportunities for the young Swedish DJ. The gathering of Avicii fans in Stockholm was held at the Sergels Torg in central Stockholm. 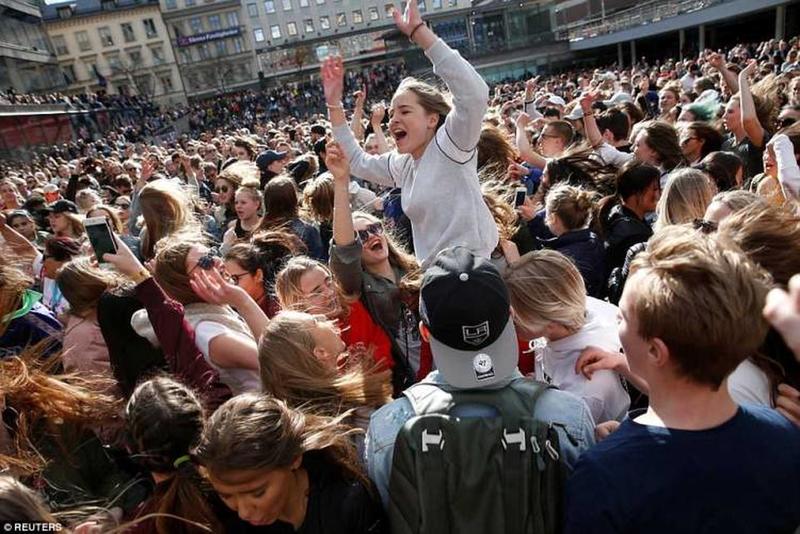 Fans flooded the event in order to pay tribute to the DJ while listening to his music and celebrating their memories of him. Many fans took to social media to post photos and videos of the event. One such user, named emmyelsa on Instagram, posted: "Heaven just got a new star. Thanks for the music, memories and all the joy you gave millions of people, Tim. Rest in peace and see you on the other side. Love goes out to family & friends in this sad time."