Many people remember classmates with whom they went together in school but didn't really talk to. After all, high school can have hundreds of students, and you can't have the time nor the opportunity to talk to every student. Still, this didn't stop one such student, named Charlie Ball, from saving the life of a classmate with whom he never spoke - Kenneth Walker. More than 50 years after graduating, Charlie decided to donate his kidney, so that Kenneth can have his life back. 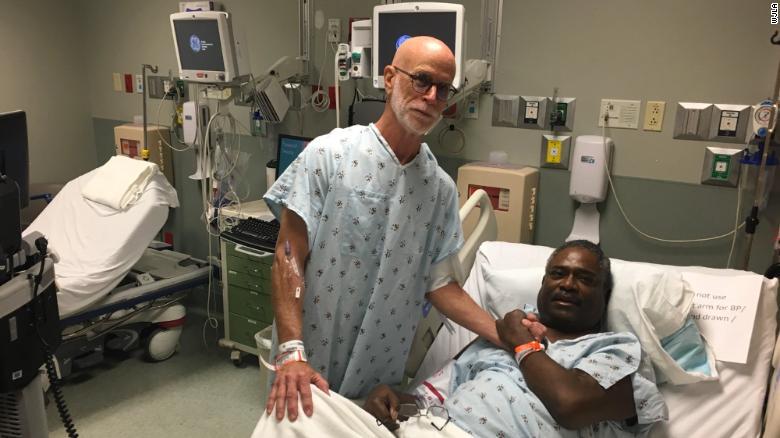 They Were Classmates 50 Years Ago

Charlie Ball and Kenneth Walker were classmates that went to school together, more than 50 years ago. Yet, the years made it so that the two of them now live on opposite coasts. That wasn't an obstacle when the time came to save the other one's life. Despite the large distance between the two, they can now happily say that they share together more than just high school memories. 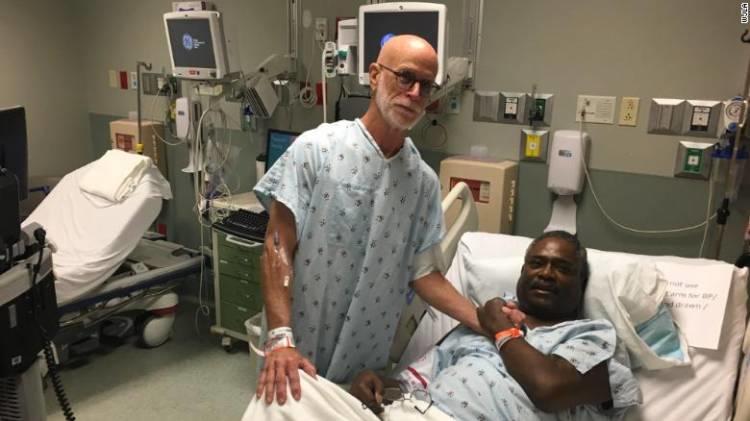 Charlie and Kenneth are both alumni of Archbishop Carroll High School in Washington, D.C. The graduated in 1969, but during their time in high school, they never spoke a word to one another. That changed last year, when Kenneth Walker sent an email to his high school email list, asking if someone can donate a kidney to him. Charlie immediately recognized the name and answered the call.

He Didn't Know If He Was a Match

While Charlie immediately answered Kenneth's call for a kidney, he didn't know if he was going to a match or not. The fact of the matter is that all organ transplants require a lot of similar genetics between the two people so that the body doesn't reject the newly transplanted organ. After some tests done by the hospital's doctors, Charlie understood that he was, in fact, a match. 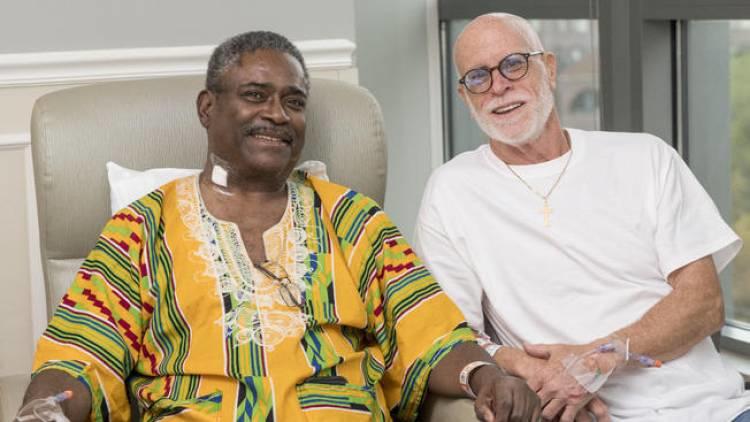 After the operation, Charlie spoke to CNN, and he said that many people have told him that they wouldn't do the same thing if they were in his positions. He said, "Understandably, I think no one I've spoken to would do this, it depends on the person, I guess." Although most people weren't as brave as Charlie, he can be proud that he did take that step, and helped save the life of a fellow schoolmate.

It Took a Few Months to Set Everything Up

Another important thing about organ transplants is that they can't be immediately done. After Kenneth learned that Charlie wants to donate his kidney to him, it took several months to get in to contact, do the genetic tests, and get a schedule on when to do the actual organ transplant. In the end, the surgery was a complete success, and Kenneth was saved by a classmate with whom he never spoke before. 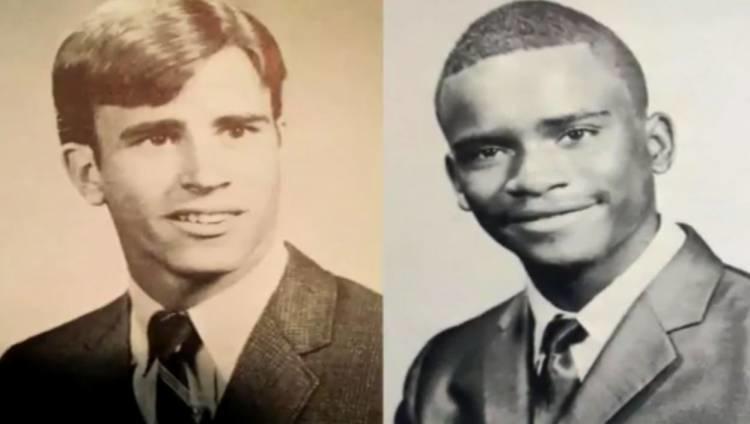 Before the surgery, the two classmates reunited in Washington, DC, which is the place were Kenneth still lives in. In marc, they attended a dinner with 20 other classmates, in which they made up for the lost time. Finally, after all of those events, this past week they walked into the George Washington University Hospital to undergo the important life saving surgery.