Girl's Mom Had A Priceless Response After She Crashed Her Car

Getting a driver's license tends to be a big moment for most people, whether the person has been a car enthusiast from an early age or if they simply would love to take their friends or love partners on a ride around town. While some people receive their first car as a gift from their parents, many others get to borrow the family vehicle during their first years as drivers. This is certainly awesome as long as you don't do any damage to the car and avoid accidents. 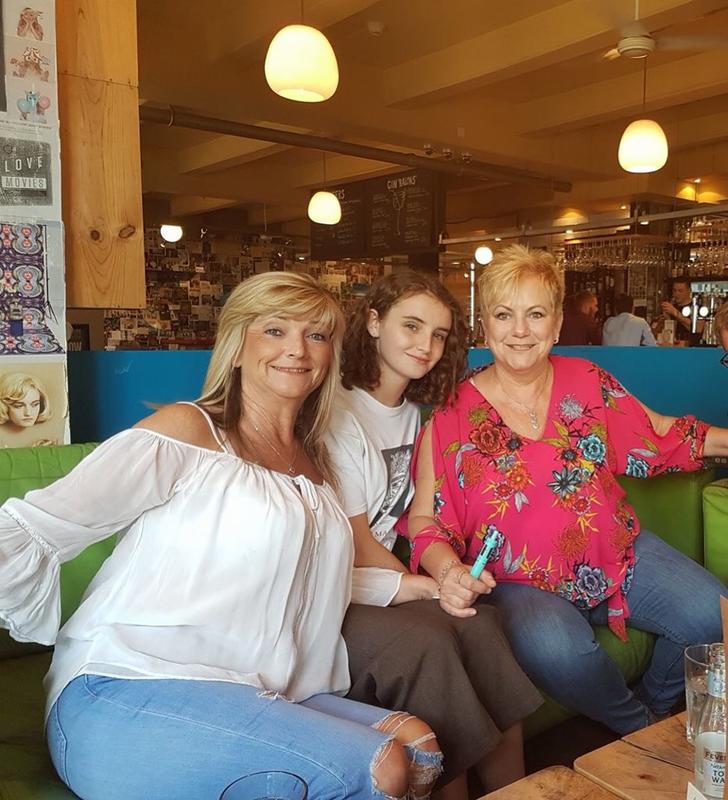 Liv Hirst is a 19-year-old student at York that belongs to the group of people whose first car they get to ride is their parent's. A hypothetical scenario anyone in her situation would hope to avoid is hitting another car and damaging the one they drive. Unfortunately, this is exactly what happened to Liv when she hit the back of another vehicle while her parents were out of town on a holiday. 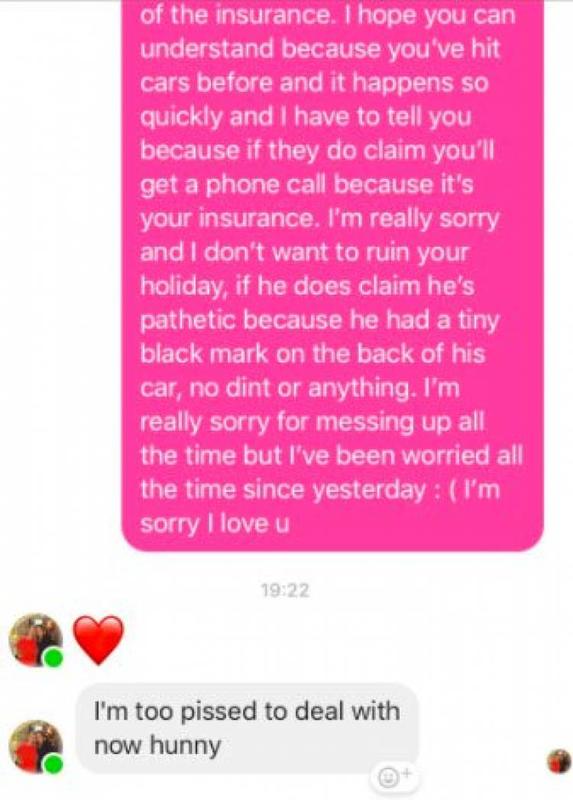 Understandably, Liv went into panic mode when this happened and her first thoughts of worry were - how will her mom react to the situation. This is what she texted her: "I have to tell you because if they do claim you'll get a phone call because it's your insurance. I'm really sorry and I don't want to ruin your holiday if he does claim he's pathetic because he had a tiny black mark on the back of his car, no dint or anything."

In another part of her message, Liv told her mom: "I hope you can understand because you've hit cars before and it happens so quickly." In response, Liv's mom sent her a heart emoji followed by: "I'm too pissed to deal with now hunny." Liv then asked her if she was mad at her to which her mother answered no, but also asked about the situation of their car. It turned out that only a bit of plastic had snapped off. 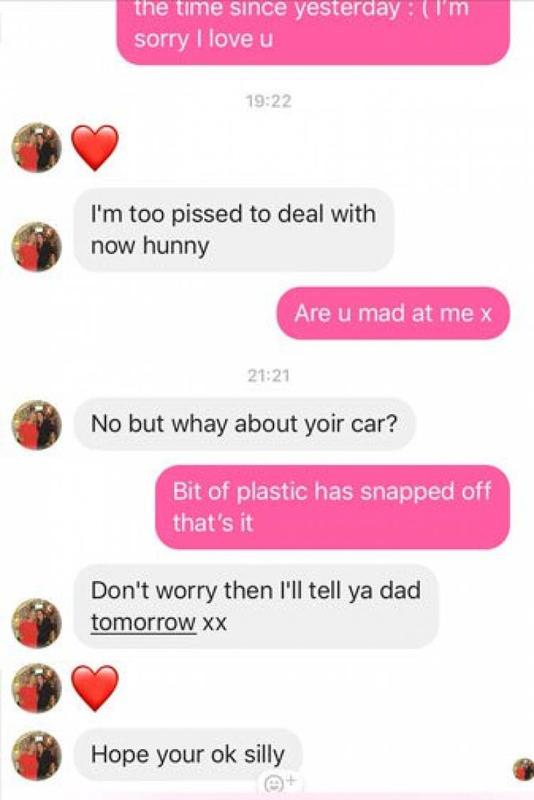 Liv's mom was full of understanding, told her not to worry and that she would tell her dad the next day. She also added: "Hope your ok silly." This is arguably the best possible reaction a person could get in such a situation. Liv surely didn't do it on purpose and she was obviously feeling bad about the whole thing. Of course, it was most important that nobody was injured and not even the cars had any serious damage.

In response to Liv's tweets explaining the situation, different people had different reactions but most were emphatic and showed their support via retweets and likes. In fact, Liv's screenshots of her conversation with her mom got almost 3 000 retweets and 38 000 likes. Some of the comments included the following: "I could feel the anxiety coming from that paragraph tho for real", as well as, "this would be you as a mum", which is what some wrote when mentioning friends. 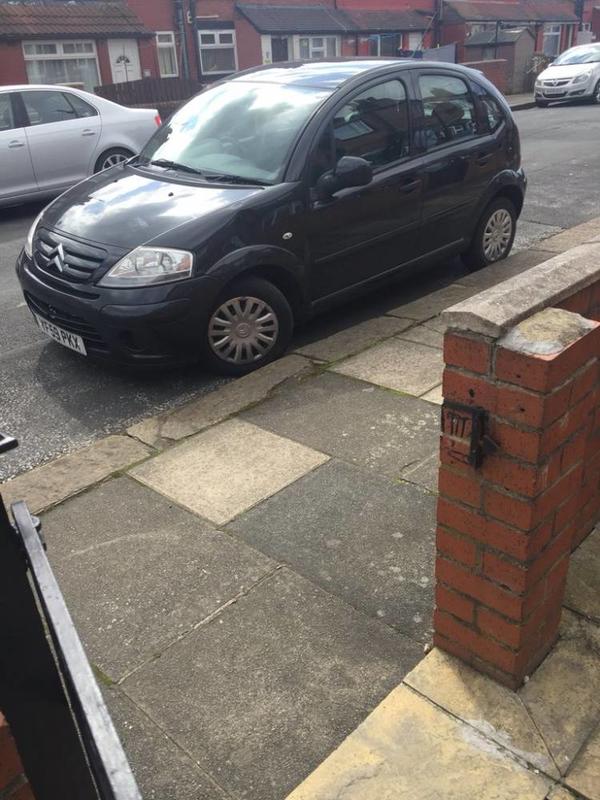 Liv got some other positive comments including: "Bless, that's the best reaction. Try not to worry too much, this stuff happens and it's not the end of the world." Not all comments were positive though, and some people nagged Liv for saying the other driver was "pathetic" to which she replied: "He's pathetic because he could get the mark off with some T cut and if he claimed it'd most likely be to rinse the insurance company for whiplash or something."