What Each Color Cap On Your Milk Bottle Really Means

In a typical fashion, a person would go down to the supermarket in order to buy some goods for the home, and on some days the shopping list includes the beloved liquid known as milk. Produced by the mammary glands of mammals, milk is a white liquid present in most households around the world. However, while milk itself is white, the bottles and caps it gets sold in intend to have different colors and shades due to the dissimilar fat content. 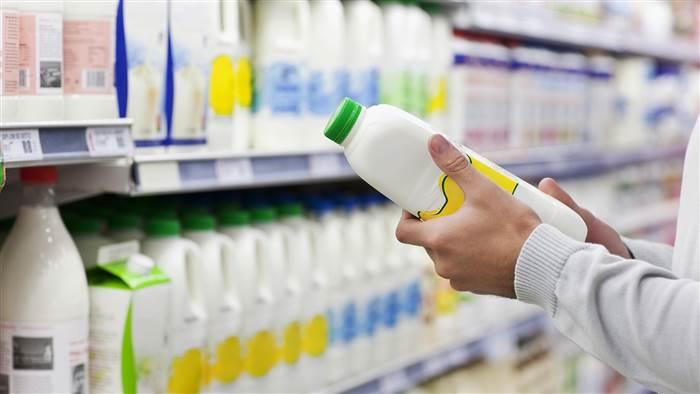 Different Cap Colors for Each Type of Milk

Companies that sell milk tend to use a system when sorting out the bottles based on the different fat content. The easy way to do this is to organize the bottles by different colors, namely - blue, green and red. This system isn't completely strict but it could definitely serve as a proper guide to ease the process of choosing the right type of milk for people who may get confused by all the available options. 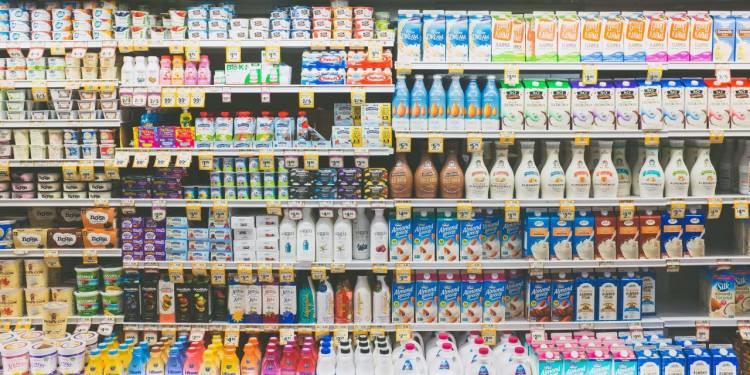 The reason the system isn't bulletproof is that some companies like Horizon Organics color their milk in such a way that all of their half-gallon milk are marked one way i.e. with white caps, while all of their gallon milk is marked with caps that are red. On the positive side, the best-known brands like Diary Maid, ShopRite, Target's Market Pantry, Dairy Pure, Hood, and Great Value have a more predictable color guide.

Cap Colors for Bottles of Whole Milk and 2 Percent Milk

One of the most common types of milk is whole milk which contains 3.25% fat by weight. In an 8-ounce glass of whole milk, there are 150 calories with 8 grams of fat which makes for 12 percent of daily value. The cap color that is most generally used for this type of milk is - red. Next in line is the 2 percent milk which means the fat is 2 percent of the total weight of the milk. 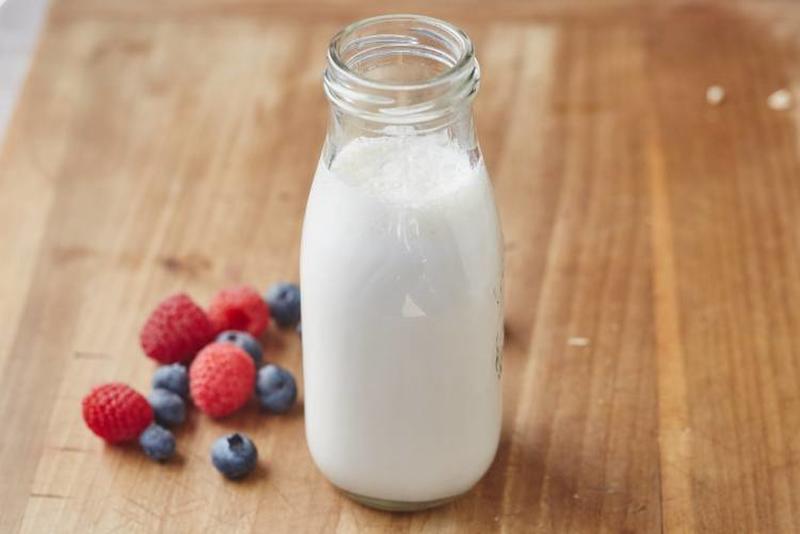 The 2 percent milk contains 5 grams of fat in an 8-ounce glass and it has the same nine basic nutrients as every other type of milk. As for the cap color, the most used one for the 2 percent milk is - blue. However, people should be on the lookout for yellow caps as well, considering companies such as Kemps and Dairy Maid use the color on their 2 percent milk. 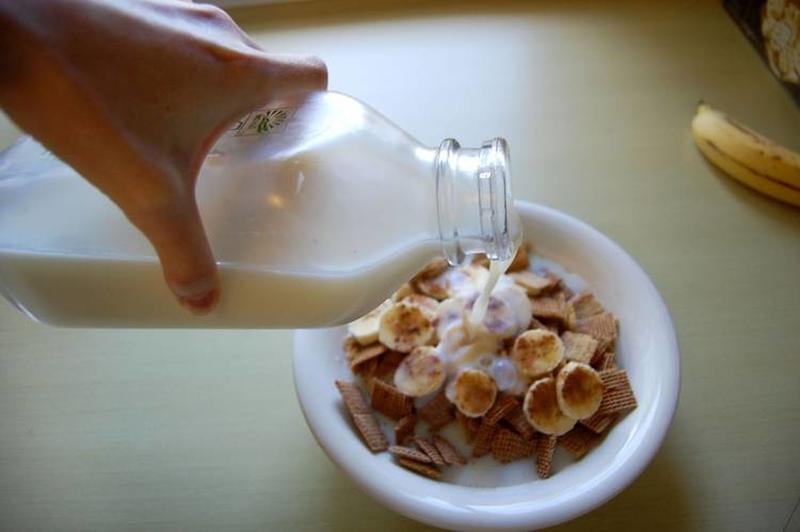 What's left is the skim or no-fat milk. Because it has less fat, there are just 80 calories in fat-free milk in each 8-ounce glass. According to the USDA, 1 cup of skim milk has 316 milligrams of calcium, 8.75 grams of protein, 255 milligrams of phosphorus and 419 milligrams of potassium. Regarding the color of the caps, most big companies sell it in purple. However, there are exceptions such as Target's Market Pantry which sell it with pink caps.