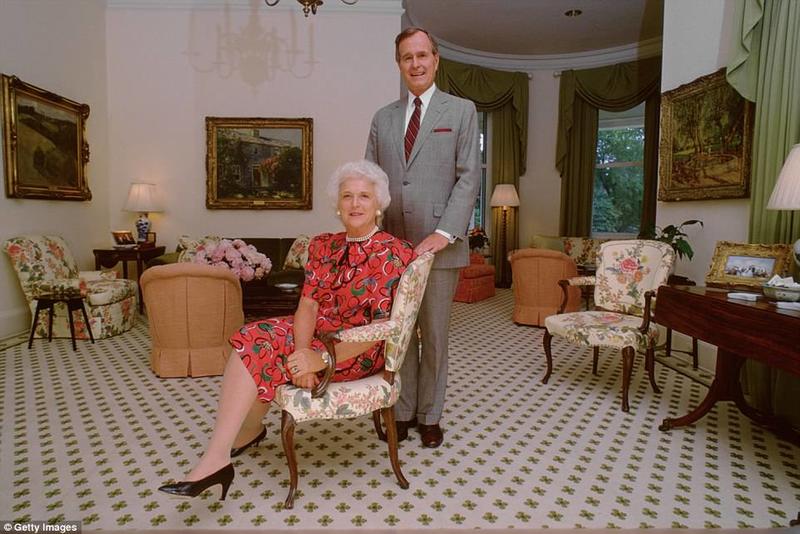 Barbara Bush was 92 years old at the time of her passing and apparently, her health had worsened during the last few days. On April 15, Jim McGrath who is a spokesman for the family was quoted to say: "Following a recent series of hospitalizations, and after consulting her family and doctors, Mrs. Bush has decided not to seek additional medical treatment and will instead focus on comfort care". After her passing, family members and other prominent figures went on to pay their tribute. 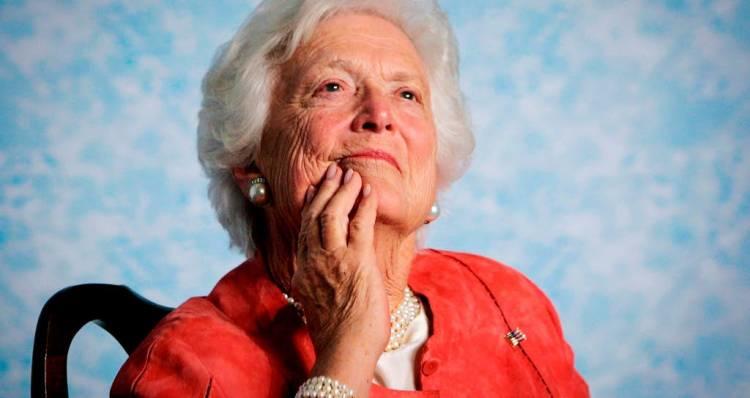 Her son George W. Bush stated the following: "My dear mother has passed on at age 92. Laura, Barbara, Jenna, and I are sad, but our souls are settled because we know hers was. Barbara Bush was a fabulous First Lady and a woman unlike any other who brought levity, love, and literacy to millions. To us, she was so much more. Mom kept us on our toes and kept us laughing until the end."

Barbara Bush Helped to Advance the Cause of Universal Literacy

When Barbara Bush was the First Lady of the United States, she worked on the goal to further the cause of universal literacy and therefore established the Barbara Bush Foundation for Family Literacy. She had six children together with her husband George whom she met at a dance during a Christmas vacation. When the two became engaged 18 months later, George went off to World War II as a bomber pilot. He named three of his planes after her: Barbara, Barbara II, and Barbara III. 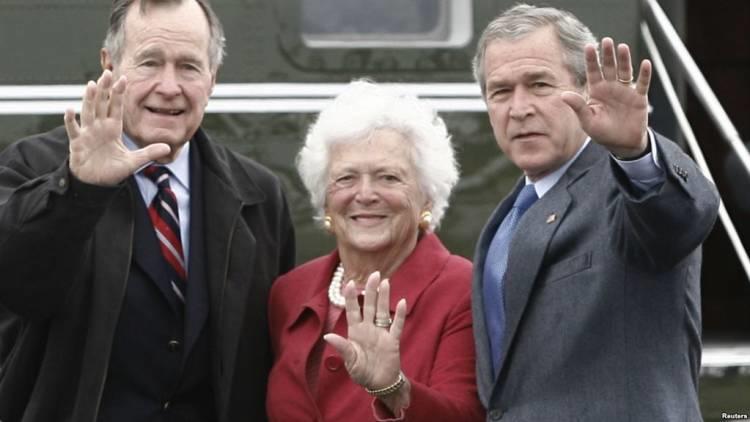 Jeb Bush, the 43rd Governor of Florida, is another son of Barbara's. He paid tribute to his mother via the following statement: "I'm exceptionally privileged to be the son of George Bush and the exceptionally gracious, gregarious, fun, funny, loving, tough, smart, graceful woman who was the force of nature known as Barbara Bush. Thank you for your prayers, and we look forward to celebrating and honoring her life and contributions to our family and great nation in the coming days".

Barbara Bush Was Always Focused On Helping Others

Other family members who paid their tribute include the Texas land commissioner George P. Bush: "My grandmother's entire life was focused on others. For my grandfather, she was his top adviser and confidante. For her family, she was a steady, loving and guiding hand. And for her country, she was an inspiration and an example for all. My grandmother didn't just live life; she lived it well. I will miss you - but know we will see you again". 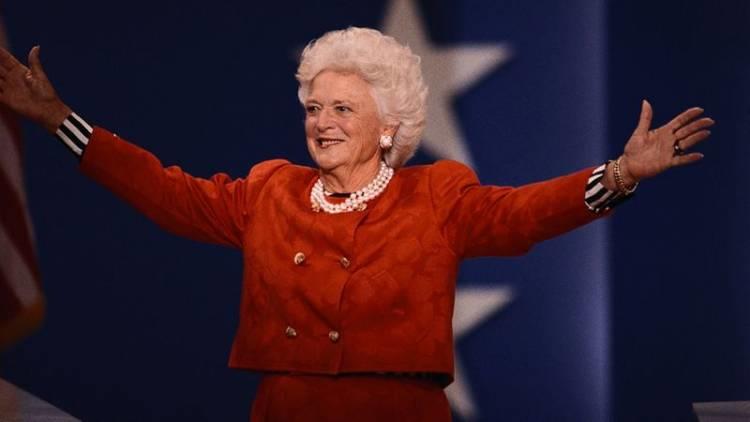 Donald Trump and his wife Melania had the following statement: "As a wife, mother, grandmother, military spouse, and former First Lady, Mrs. Bush was an advocate of the American family. Amongst her greatest achievements was recognizing the importance of literacy as a fundamental family value that requires nurturing and protection. She will be long remembered for her strong devotion to country and family, both of which she served unfailingly well."