Michael C Hall States He Would Like to Play Dexter Again

Dexter is an American TV series starring Michael C. Hall that aired for 8 seasons from 2006 to 2013. The show is set in Miami and C. Hall plays the character of Dexter Morgan who works as a forensic technician but is also a serial killer who hunts down murderers. The premiere of the final season was the most viewed Dexter episode with over three million people watching it. As far as a possible reboot, Michael C. Hall says that he'd be willing to do it. 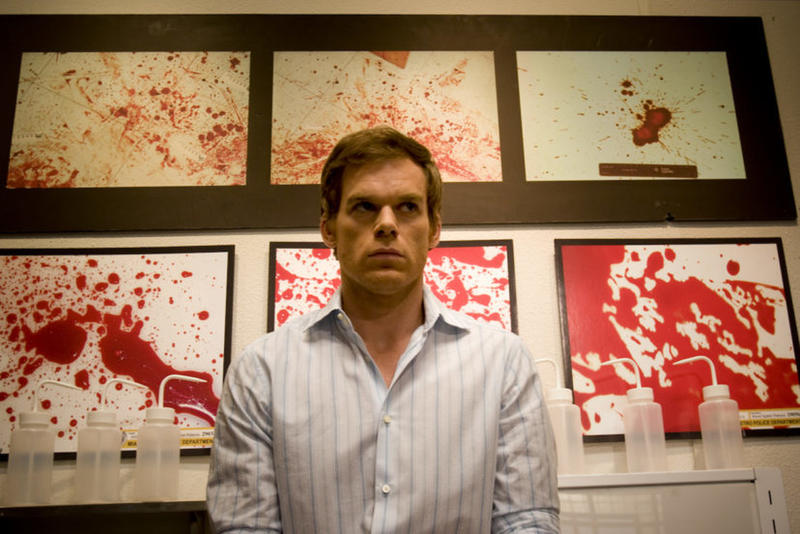 Michael C. Hall Speaks on the Possibility of Revisiting Dexter

Most popular shows leave their fans longing for at least one more season even a shortened one, or perhaps a movie that would bring back together the characters they love. This has been the case with shows such as Prison Break and Sex and the City, while others like Friends have had mini reunions on different talk shows sketches. Regarding Dexter, Michael C. Hall gave his thoughts on a possible reboot to Variety. 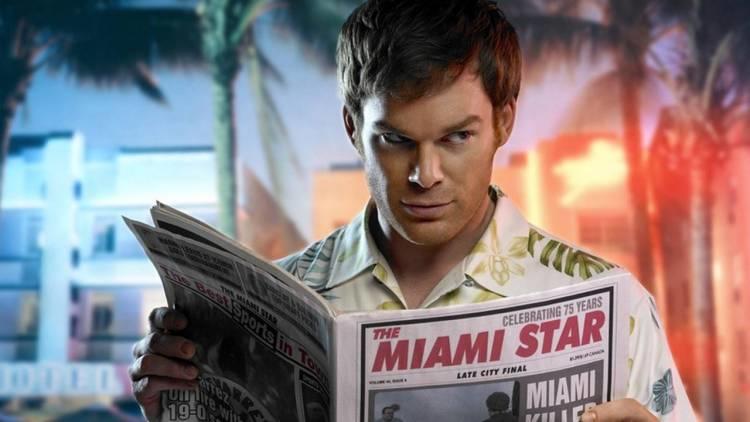 This is what he was quoted to say: "When Dexter ended, I wanted to mix it up and felt like the cumulative effect of the things I have done since has served as a sort of 'Dexorcism'. [But] it's a possibility given how the show ended that we could revisit Dexter. I have just yet to, for my part, imagine or hear someone else's idea that makes it feel worth doing. But never say never".

The Actor's Life after the End of Dexter

Michael C. Hall also spoke to The Hollywood Reporter on the subject of his career post Dexter and his feelings about it: "There's no individual role that is going to undo the Dexter-ization of your image, but it's nice just to continue to move forward and start to mix it up. The biggest thing is not being bound by the schedule of having to return again and again to the same TV show". 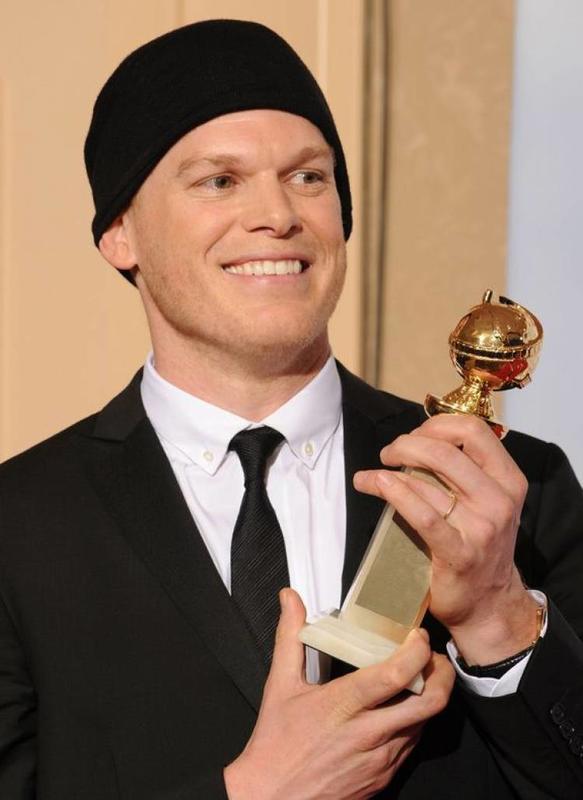 In addition, he said: "How conscious of it am I? I was conscious of it when I looked at the Cold in July script and saw that my character killed someone in the first few pages. The context, though, in which that happens is so fundamentally different, both in terms of the character himself and the world he's living in. Frankly, it was therapeutic to do this on the heels of Dexter and to play someone who has a greater sense of human remorse."

Playing Dexter Left the Actor with Some Mixed Feelings

Apparently, Michael C. Hall had some questionable feelings about playing a murderer after the end of Dexter: "I realized there was a part of myself that I probably had short-circuited so I could play someone who was able to kill someone and go have a sandwich. One of the first spontaneous thoughts I had, when it was all over, was, 'What have I done?' Regardless, Dexter remains a fan favorite show that was met with great critics as well.

As an example, here's what critic Matthew Gilbert of the Globe Staff had to say about the show back in 2006: "It's not a stretch to imagine the crime scenes in Dexter as a Vanity Fair photo spread. This fiendishly excellent new Showtime series turns blood spatter into a pop art form like Jackson Pollock meets Annie Leibovitz. Dexter makes one thing loud and clear: It employs the most audacious set designers on TV right now."