While many couples dream of purchasing a new house, few would ever dare to buy an old train depot for that purpose. One such couple - Pam and Robert Bryant decided to do so back in the distant 1993. What is even more interesting is that they didn't buy the old train depot because it was cheap - it was actually more expensive than some of the houses they were shown. They purchased it because they saw the charming, comfy house that old train depot can become. 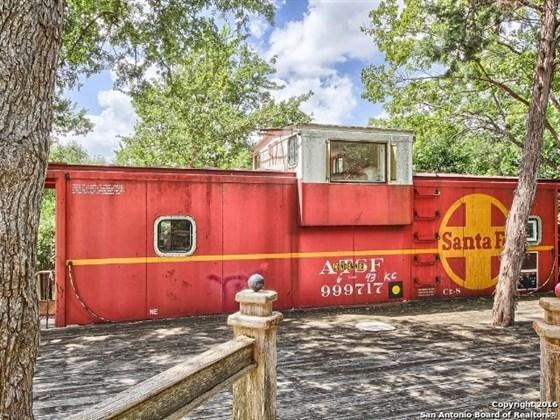 When a person is looking to buy a new home, one expects to see houses made of brick or stone. But that was not the case with Pam and Robert Bryant, which were looking for their new house back in 1993. They were little surprised when their realtor took them to an old train depot, looking for a house to buy. The couple said that they just stranded there looking at it for two hours, shocked at the idea. 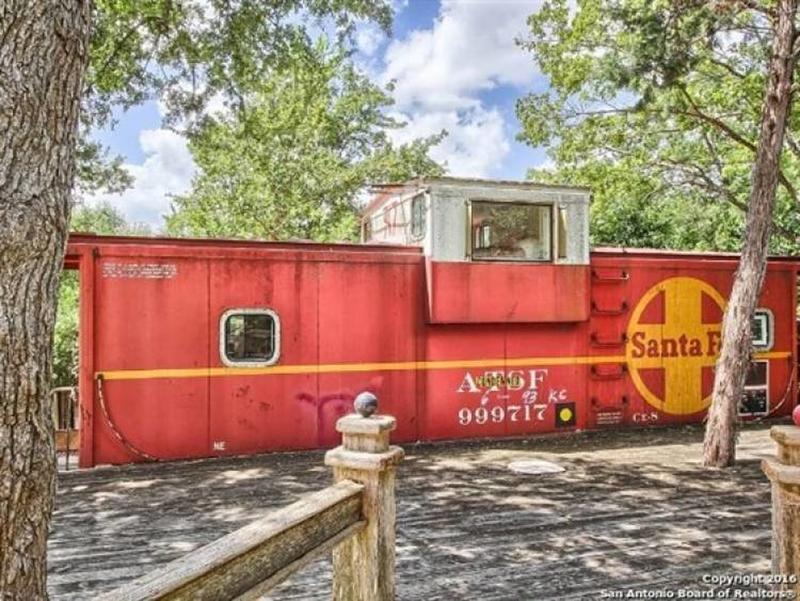 The Missouri Pacific Depot was originally located in Buda, Texas, but the previous owners moved it to the current property and converted it into a house. Pam and Robert Bryant decided to buy it, not minding that it was little above their budget at the time. The couple wanted to feel authentic so they paid a company to lay 40 feet of train tracks. "After the first one (the crew members) were sweeping up any wayward gravel," Pam Bryant said. "My husband told them they really didn't need to do that but they replied that they'd never laid track in someone's yard before and wanted it to look nice."

If you love trains then you will fell in love with one of the transformed train depots that now can serve as your new home. There is more than one case of old abandoned depot that train enthusiasts around the world put time and invest money into transforming them. Some go for the easy usage with what they can find in order to transform it easier and maybe cheaper. Yet other true enthusiasts really invest in building such unique home. 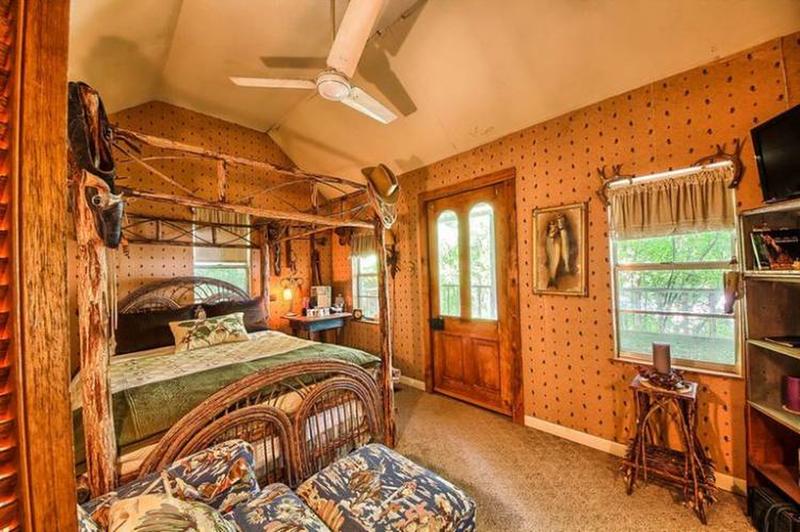 Such is this old train depot located in New Braunfels, Texas, that came with the most magnificent collection of old cabooses. "We fell in love with it at first sight," said the owners. "We loved how rustic and wild the property had been left. We loved the 'antiqueness' of the depot. We even loved the plain oval swimming pool that had been built in a hole-the bottom of a dry stock tank (cattle watering pond). We stayed two hours taking pictures and never left."

There Is A Lot Of Space To Be Used

Some old train depots are large. This allows for them to not be only used as a potential new home, but also part of these old depots can be repurposed as working offices, purposed to fulfill more than one need. Such was the case with the train station in Tweede Daalsedijk, Netherlands. This train station was refurbished to a co-working space for a group of entrepreneurs dealing with sustainability. 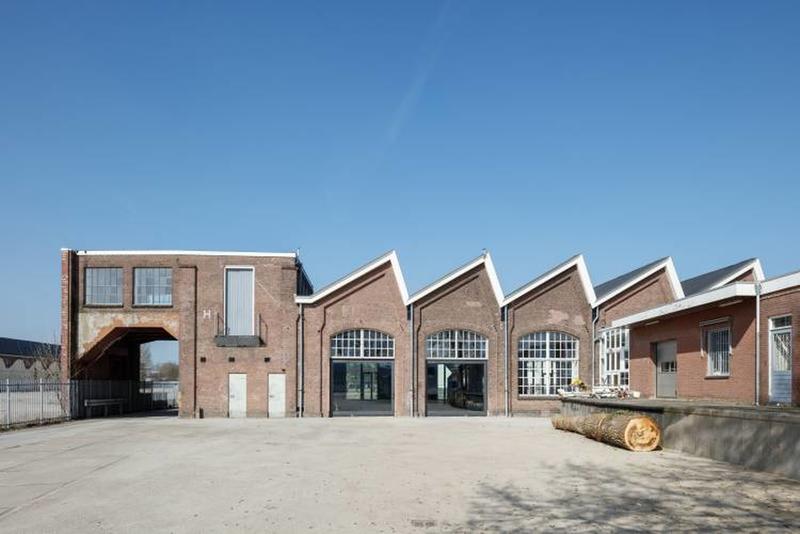 The original purpose of this building was to be used as a garage for repairing broken trains. But with time it lost its function as such, because the train station was abandoned. With age the rails disappeared, also the huge doors were walled up, and the roof was covered up. By transforming this old abandoned depot, the entrepreneurs managed to get new meeting rooms, space to conduct workshops, and flexible workstations.