Allergies, also known as allergic diseases, are a form of a disease (or condition). They tend to cause hypersensitivity of the immune system to something that is present in the environment that tends to usually cause little to no problem in other people. Allergenic diseases include hay fever, food allergies, atopic dermatitis, allergic asthma, and anaphylaxis. Symptoms tend to include red eyes, itchy rash, a runny nose, sneezing, swelling or problems with breathing. Food intolerances and food poisoning are separate conditions, which are not considered as allergic diseases. 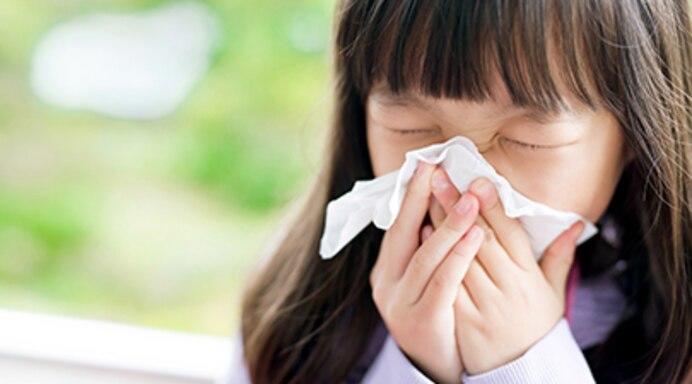 50 Million People Have Allergies in the US

In the United States alone there are more than 50 million people that are recorded as sufferers from the allergic disease. This is a number that in the last decades is constantly on the uprise. According to some people, babies need to be exposed to every new element, and food from their surrounding early during their infant stage. In order for natural immune reaction be formed, that will avoid any allergenic or asthmatic reactions. 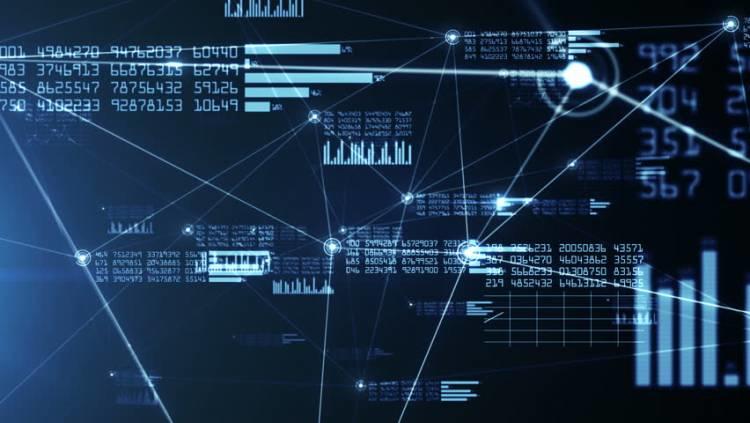 The study that was published in the journal JAMA Pediatrics lead by Dr. Edward Mitre, an associate professor in the Department of Microbiology and Immunology at the Uniformed Services University in Bethesda, Maryland, found that around 8% of children that received acid-suppressive therapy tend to develop allergic or asthmatic diseases. "These medications are usually given to infants who regurgitate food and appear fussy. For most infants, though, regurgitation of food is not a disease. Rather, it's a developmentally normal process," Mitre said.

Antibiotics Double Your Risk Of Asthma

There was a new study conducted with help of the records from the US Department of Defense's TRICARE Military Health System. This study has taken into consideration newborns between October 2001 and September 2013, that were treated with acid-suppressive medications, histamine-2 receptor antagonists also known as H2 blockers, or with proton pump inhibitors. And antibiotics, such as penicillin, at any time within their first six months of life. This new statistical research included total data on 792,130 children. 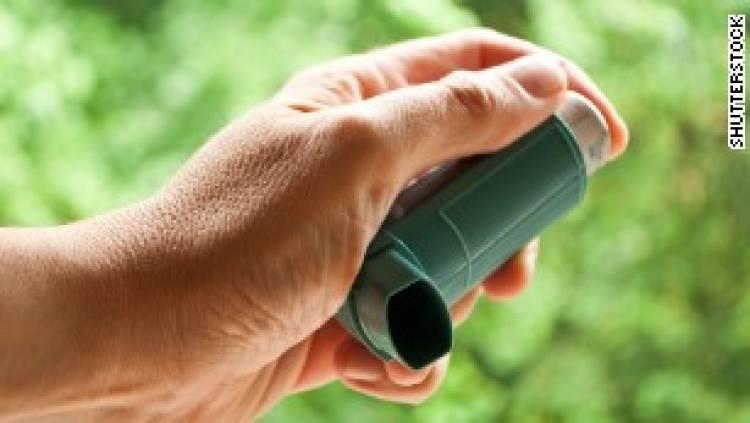 After categorizing the data from the children that were prescribed some of this sort of medicine. The researchers looked to find which children were diagnosed with some sort of asthmatic or allergenic disease in children that were minimum 6 months old. The results from this new research pointed that there Is connection between this sort of medicine and asthmatic or allergenic disease. The dosage of the medications also played a role in that association. Basically the higher the dosage the higher the chance that the infant will become troubled with this disease later in life.

It is all connected to your inner natural flora

The connection between asthma, allergy and acid-suppressive medicine or antibiotics is almost sure claims Dr. Sarena Sawlani, medical director of Chicago Allergy & Asthma and a member of the American Academy of Allergy, Asthma, and Immunology. To this claim, she also added "These medications might alter the natural bacteria and flora in our intestinal system. It may be enough of a shift in our gut microbiome that it alters our immune system and goes on to confuse our immune system into triggering allergic pathways," Sawlani said. 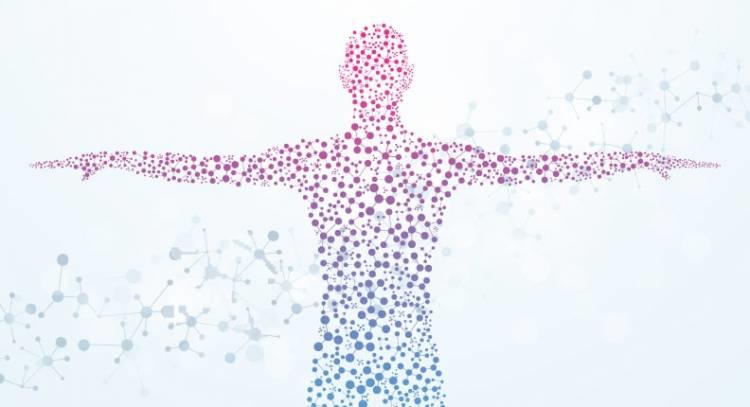 Microbiome or more popularly known as gut flora is a complex community of microorganisms that live in the digestive tracts. In humans, this microbiota has the largest amount of bacteria present in the gut. This gut flora is established one to two years after birth. Gut flora in humans has a purpose of providing a barrier to pathogenic organisms. The gut flora and human beings have evolved to be codependent one of other, and cannot work perfectly without each other.