The Marvel Cinematic Universe is the highest-grossing film franchise of all time. This is due to the 14.8 billion dollars that the series has grossed since 2007. There have been 18 movies till date starting with Iron Man in 2008. Other than that, there have been movies for the characters of Captain America, Thor, Guardians of the Galaxy, etc. All of them are to show in the upcoming Avengers film which is predicted to sell an astonishing number of tickets. 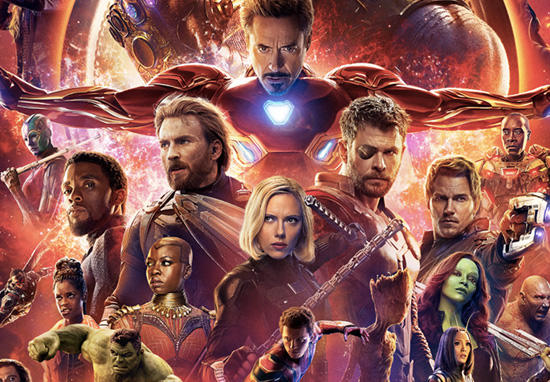 Avengers: Infinity War is set to appear in theaters worldwide on April 27 but what's incredible is that the ticket sales have already exceeded those of the previous seven Marvel movies put together. The seven movies in question include Ant-Man, Captain America: Civil War, Doctor Strange, Guardians of the Galaxy Vol 2, Spider-Man: Homecoming, Thor: Ragnarok, and Black Panther. Considering the fact Infinity War has some more time to go prior its release, the ticket sales will rise even more. 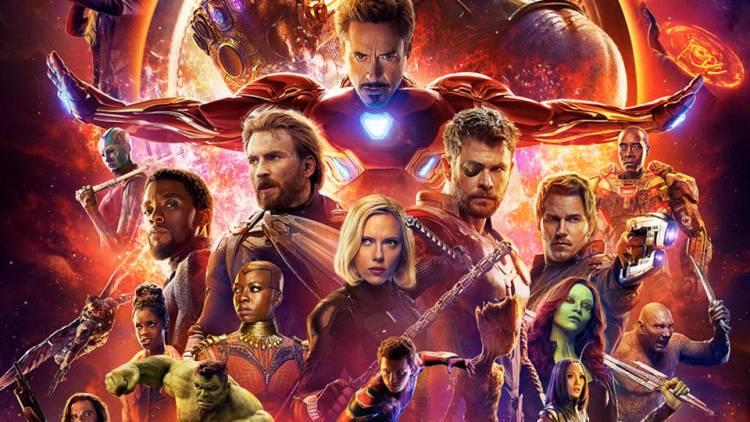 Regarding Infinity War and its record-setting ticket sales, this is what Erik Davis, who is a managing editor for Fandango, had to say: "Infinity War has built up such unprecedented anticipation that it's pacing to break records, the likes of which we have never seen before for a superhero movie. Moviegoers are rushing to guarantee their seats in advance for what is sure to be one of the most talked-about movies of the decade."

Black Panther was the Perfect Movie to Lead to Infinity War

The latest Marvel movie leading into the release of Infinity War was Black Panther and it was met with a tremendous success, both regarding critics and the box office. In fact, Black Panther had an unbelievable fresh rating of 100% on Rotten Tomatoes, and the number has only fallen to 97% and that is still extremely impressive. And as far as ticket sales are concerned, Black Panther has grossed 666 million dollars as of April 9, 2018. 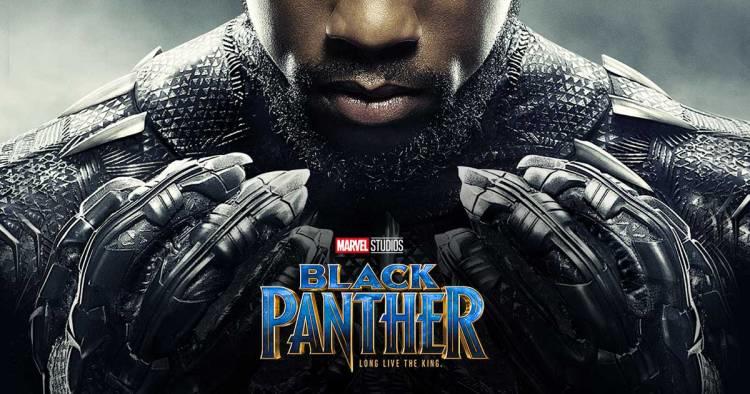 Black Panther was met with high praise from critics and this is what Kenneth Turan from The Los Angeles Time had to say about it: "Energised to a thrilling extent by a myriad of Afrocentric influences, Black Panther showcases a vivid inventiveness that underscores the obvious point that we want all cultures and colours represented on screen because that makes for a richness of cinematic experience that everyone enjoys being exposed to."

Black Panther is a superhero movie based on the Marvel Comics character bearing the same name. It was directed by Ryan Coogler who was also the co-writer of the screenplay. The movie stars Chadwick Boseman as the main character, T'Challa i.e. Black Panther, as well as Michael B. Jordan as the villain N'Jadaka i.e. Erik "Killmogner" Stevens. Black Panther has been noted for its cultural significance and has grossed over 1.3 billion dollars worldwide. 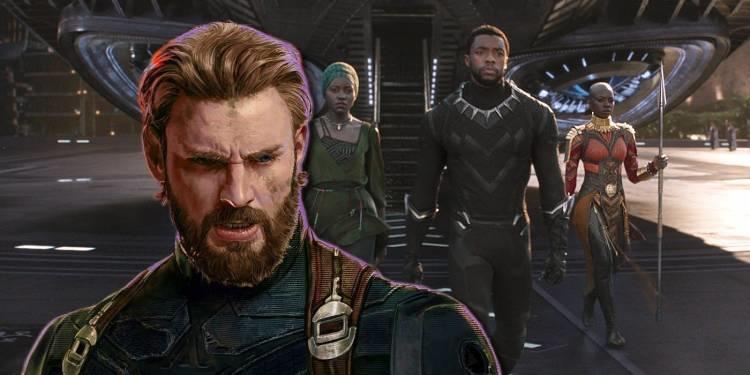 Ann Hornaday of the Washington Post praised Black Panther in her review: "An adaptation of the iconic comic book that has been decades in coming proves to be more than worth the wait. This lush, impressively well-acted film, about an African king learning how best to marshal the superpowers with which he's been endowed, comes draped in anticipation, not only from hardcore fans of the source material but also from filmgoers already steeped in the breathless hype."