Conor McGregor is a professional mixed martial artist from Ireland and the former holder of the Ultimate Fighting Championship titles. He started his MMA career back in 2008 and won the Cage Warriors featherweight and lightweight championships in 2012. Later on, he became the first UFC fighter to ever hold titles in two weight divisions at the same time. Recently, McGregor was involved in an incident that got him several charges by the New York Police Department. 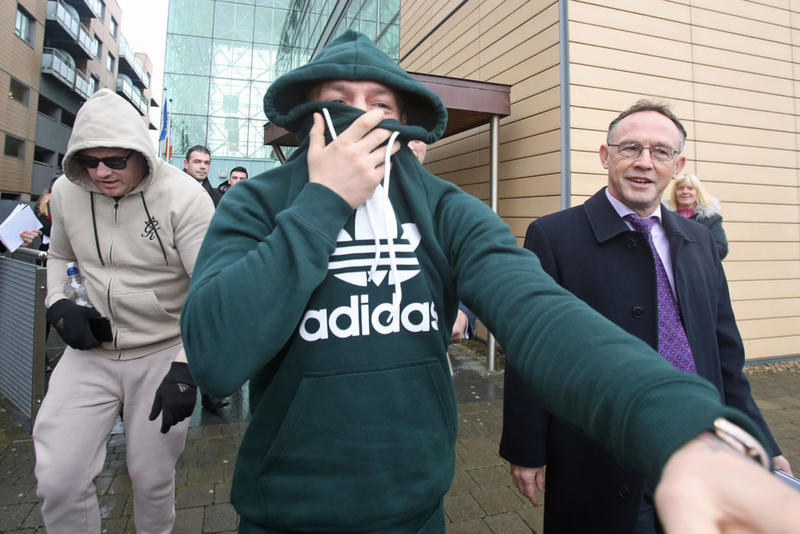 McGregor and his Entourage of 30 Men Involved in an Incident

On April 5, the UFC 223 media day, Conor McGregor reported himself to the police after he partook in an incident. What followed was a court hearing and McGregor got released on 50,000 dollars bail. The reason he was arrested in the first place was that of an alleged attack on Khabib Murmagomedov's bus, who is another famous UFC colleague of McGregor's. In relation, it was suspected that McGregor had crashed the Barclays Center alongside his entourage. 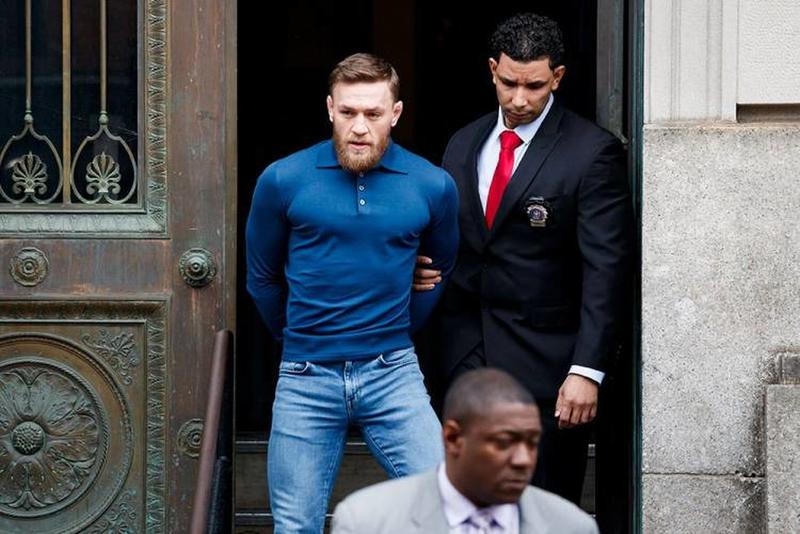 McGregor's entourage consisted of 30 men and during the incident, Michael Chiesa, who is a lightweight fighter, got injured. McGregor doesn't have any criminal past but he could still face significant jail time considering the assault charges which have a maximum punishment of a year while the felony charge may go up to seven years. Because of the incident, there were three fights that got canceled so McGregor will need to pay for damages.

The Motives behind McGregor's Alleged Attack

The motives for the attack trace back to a conflict between Nurmagomedov and Artem Lobov, who is the sparring partner of McGregor's. In addition, the UFC President Dana White had stated that the fight between Nurmagomedov and Holloway will determine the holder of the UFC 155lb belt, meaning McGregor would, therefore, lose his lightweight title. This whole situation prompted McGregor to tweet the following: "You'll strip me of nothing you's do nothing c*nts". 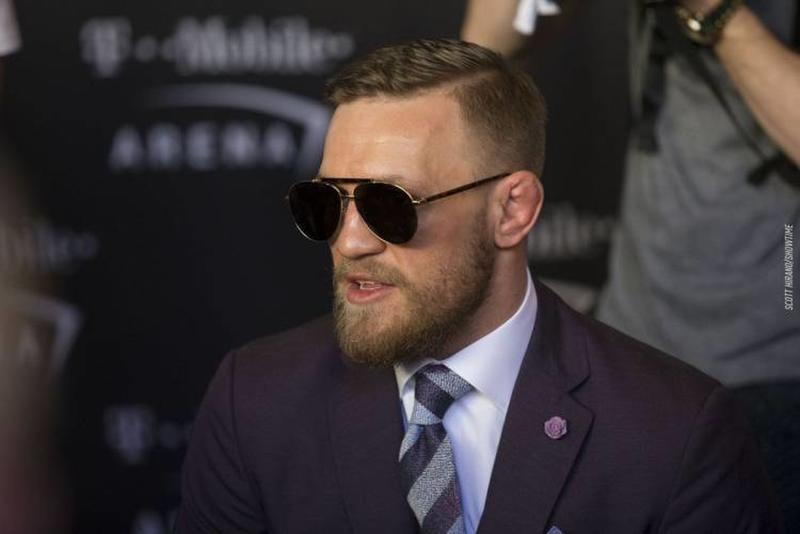 In regards to the incident, Dana White was quoted to say: "There's a warrant out for Conor McGregor's arrest. They're looking for him right now. His plane can't take off. He can't leave the state of New York. He'll be grounded. I'm assuming, eventually, if they don't catch him, he'll hand himself in. You can imagine he's going to be sued beyond belief. This was a really bad career move for him."

The UFC president Dana White proceeded to say the following: "Do you want to be in business with Conor McGregor right now? I don't think anybody is going to want him right now. I think everybody is going to be pretty disgusted. Listen, if you don't like Khabib then fight him. You can do it legally. This fight is happening Saturday we could have done it. You could have done it within the rules of fighting." 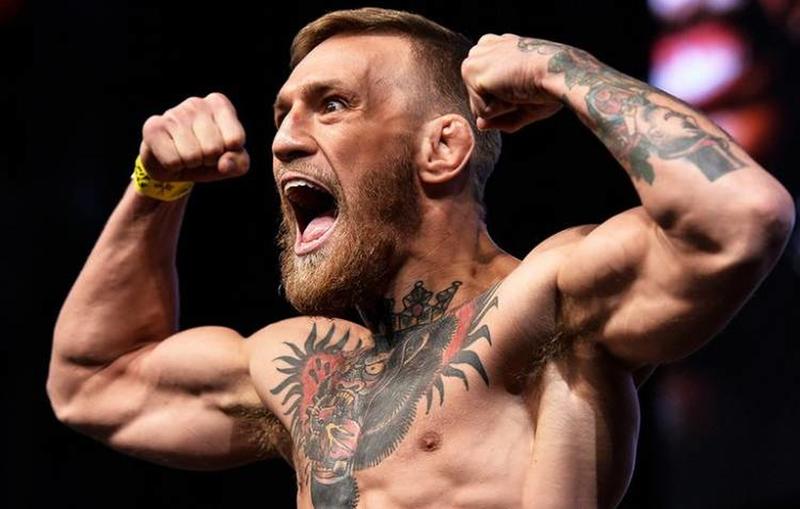 White stated her further displease with, "But you want to grab 30 friends and come down here and do what you did today. It's disgusting. I don't know if he's on drugs or whatever his deal is. This is a guy who just had a baby." As for Conor McGregor, considering the public criticism by Dana White, it cannot be said what precisely his UFC future holds for him right now.