If there is one video game that is known to pretty much everyone, especially if millennials are taken into consideration, then it's any of the Grand Theft Auto Installments. The series introduced a blueprint for action video games that would set the benchmark for all the future ones of the genre. Given its popularity, it's normal to assume that GTA has made a lot of money, but the astonishing fact is that GTA V alone has made more than any other video game or movie ever. 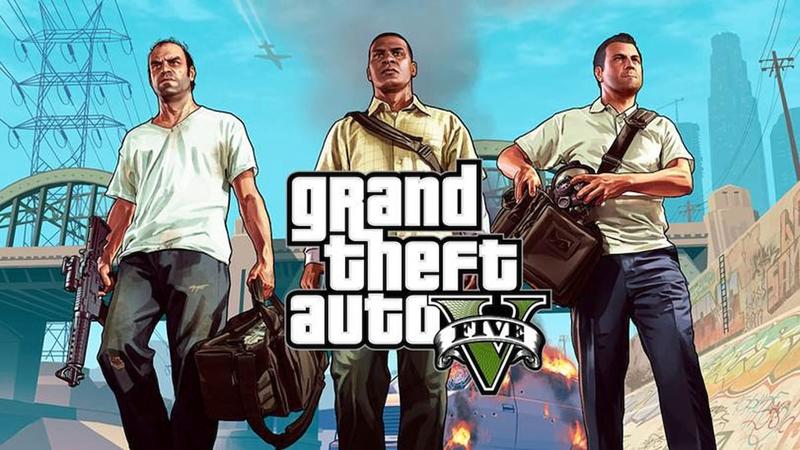 GTA V Sales Have Set a Number of Records

Grand Theft Auto V was released in 2013 for all the major platforms. As an installment following the previously successful GTA IV and GTA San Andreas, the expectations were huge and the game was met with immense critical acclaim as well as profit. To be more specific, GTA V has upon its release made almost six billion dollars to date! In comparison, GTA: San Andreas had sold 'only' 27.5 million copies worldwide as of 2011. 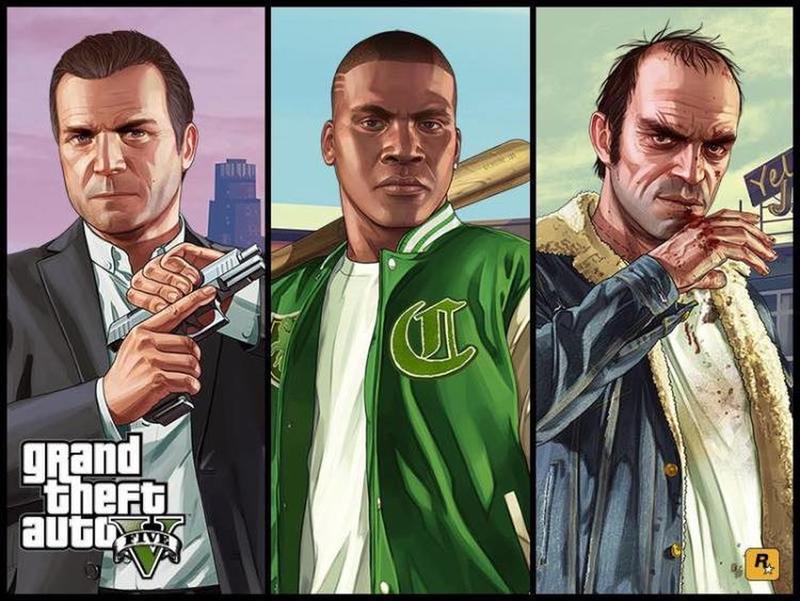 GTA V sold about 11.21 million copies on the day it got released meaning it generated over 800 million dollars for just the first 24 hours of its release. In regards to the expectations that analysts had offered prior its release, the numbers were almost doubled. What's more impressive is that in only three days upon being released, the game became the fastest selling entertainment product in history considering it made over one billion dollars in sales.

GTA V Sales and Accolades Compared to its Predecessors

Tracking the impressive sales records of the game, GTA V did this well: six weeks after its release, there had been 29 million copies of the game shipped to retailers. Then, on 7 October 2013, GTA V became the best-selling digital release on PlayStation Store for PlayStation 3. In addition, it broke seven Guinness World Records on the following day. Some of these include - a best-selling video game in 24 hours, fastest entertainment property to make over one billion dollars, and others. 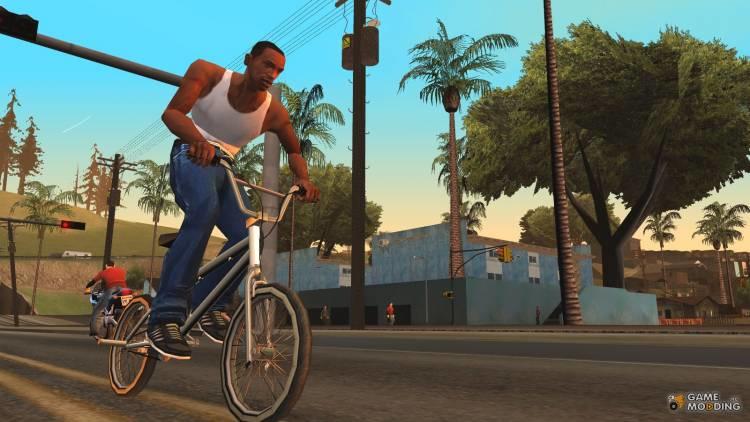 In comparison, GTA San Andreas had sold over 12 million units for the PlayStation 2 by 3 March 2005 - which made it the best selling game for PlayStation 2. In the UK, the game received an accolade for selling at least one million copies, and according to Take-Two Interactive, San Andreas has sold 20 million units as of 26 September 2007. As for GTA IV, the game sold over 3.6 million copies within the first 24 hours of its release.

GTA 6 and the Bright Future of the Series

Future plans for Rockstar Games include the making of GTA 6 which comes to nobody's surprise considering the popularity of the series. Apparently, the company has ideas for GTA that could last them for 45 years. Leslie Benzies, who is no longer Rockstar president, was quoted to say: "Of course at some point, we would like to have one big world containing all our cities and let the player fly between them and revisit their favorite areas."

In continuation, he said: "In that context, re-imaging Vice City would be very interesting. We don't know what GTA 6 will be, but we've got some ideas. It comes from the idea first. Where it is going to be set is the first question. Then that defines the missions; you're doing different things in LA than in New York or Miami. The map and story get worked up together, and the story is a basic flow of how it works out so you can layer the mission in."