Dwayne Johnson Reveals Scare That Sent His Daughter To The Hospital

Dwayne Johnson also was known as The Rock is a popular actor whose more notable roles are those in The Scorpion King as well as playing the character of Luke Hobbs in The Fast and The Furious film series. Concerning the latter, family and its well-being are the central elements of the highly profitable movie franchise so in a similar fashion, Johnson's family in real life does its best to deal with events such as the unfortunate hospitalization of his daughter. 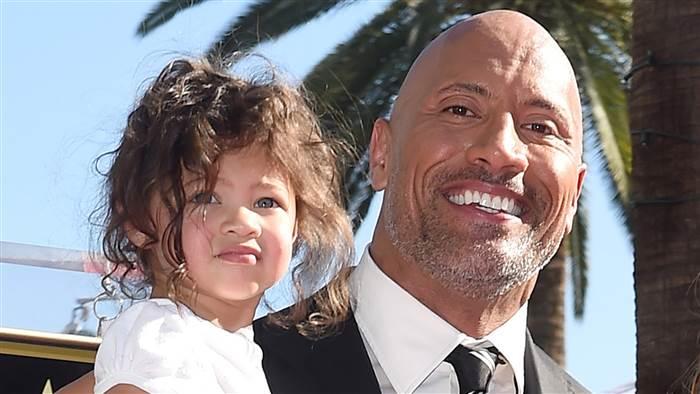 Johnson's daughter Jasmine had to be rushed to the hospital.

Dwayne Johnson is the proud father of Jasmine, his 2-year-old daughter, who due to a bad cough had to be brought to the hospital. The Rock was quoted to say the following: "About three weeks ago, in the middle of the night, she wound up having like a croupy cough which a lot of parents out there know. So we experienced that, and then she also had a problem breathing at that moment ... it got a little hairy." 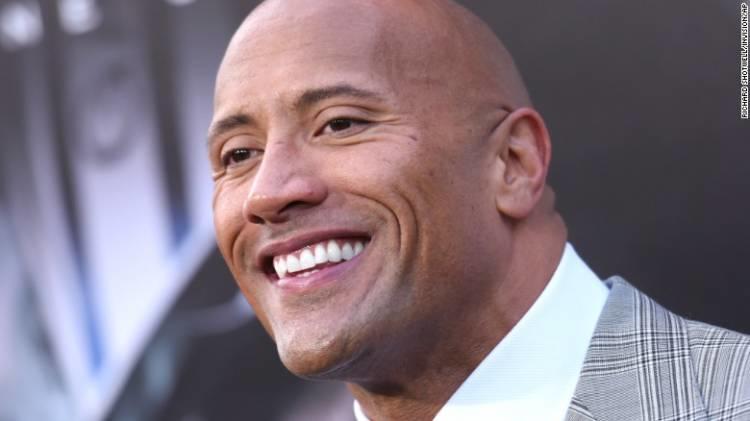 In continuation, Johnson added: "Called 911. LAFD came so quickly and I was very proud of them and very grateful for them, too". The day following the incident, Johnson uploaded a quick video to his Instagram account where he alluded to the situation and how he and his daughter's mother, Lauren Hashian, ended up spending the whole night in the emergency room. In the video, Johnson expressed gratitude to all the people involved in the process of helping his daughter.

Johnson recommends parents to stay calm in a situation like this.

Johnson said that while he wouldn't wish a situation like this happening to anyone out there, he is aware that emergencies like this do happen, and when they do he urges other parents to try their best to stay calm and focus because the children could pick up on the energy of their parents and what they are putting out, again, especially in times of stress. He also thanked everyone involved, like the 911 operator and the medical staff involved in aiding to his daughter. 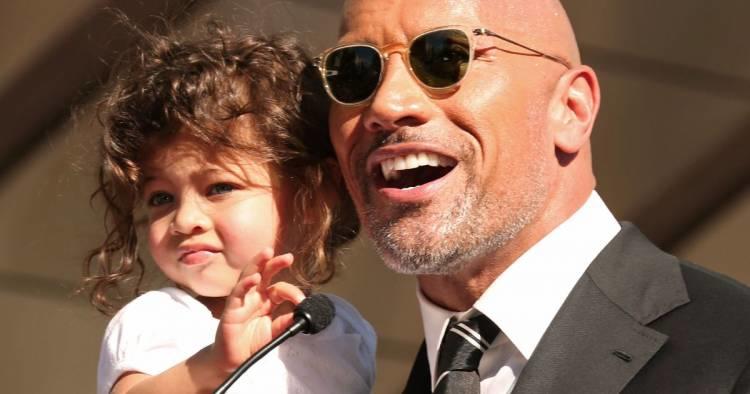 As of now, Jasmine is thankfully doing all fine and as an assurance, Johnson posted a short clip of his daughter saying how much she loves her dad after he apparently bribed her with some candy, which he says doesn't make the statement any less true. In the post description, he jokingly added that he bribes all women in his life to say "I love you daddy", and he also wished Happy Easter to everyone.

Johnson and his Daughter Jasmine Have a Great Dynamic.

Johnson started dating Lauren Hashian soon after he divorced Danny Garcia with whom he has a sixteen-year-old daughter that is named Simone. Johnson first met Lauren back in 2006 during the filming of the movie Game Plan. Jasmine is their first child and she was born on December 16, 2015. As of now, they are expecting their second child, also a girl. The Rock's ongoing projects include the movie Rampage. 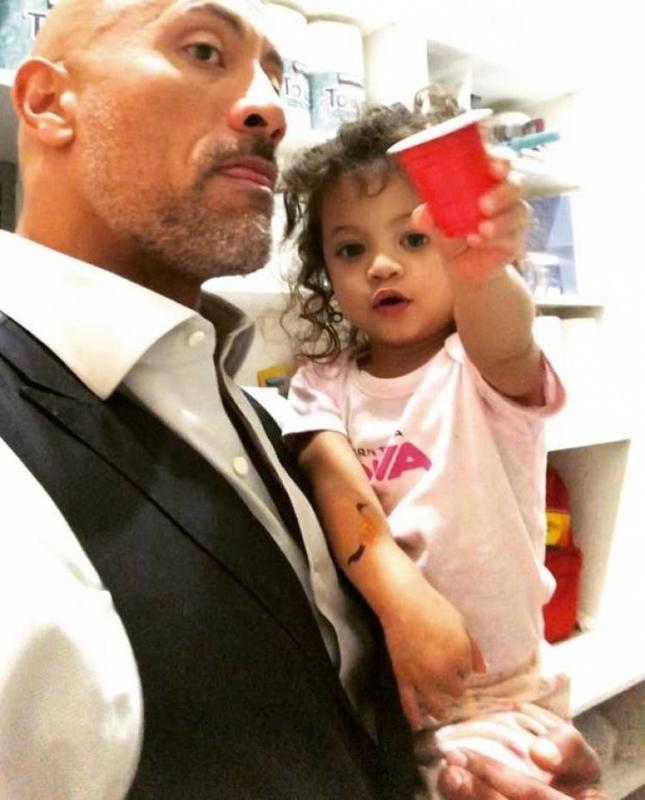 Johnson has a very fun dynamic with Jasmine and she is often part of his Instagram videos. In one instance, he is holding her in his hands as she keeps demanding cereal to be put in her cup to which Johnson repeatedly replies that he has worked all day and it is now time to eat dinner. Towards the end of the video, Jasmine drops the cup much to her dissatisfaction but her dad assures her not to worry and that he will get it.