Every person has probably at some time dealt with troubles regarding perfectionism. It is especially common with people who work in fields such as sports or arts. From Michal Jordan, Tiger Woods, Kobe Bryant to Robert DeNiro and Eminem, these creators and athletes have been striving for greatness and doing it just right. Heath Ledger was an Australian actor and director who definitely had this characteristic. His most memorable role was that of the Joker in Nolan's "Batman: The Dark Knight". 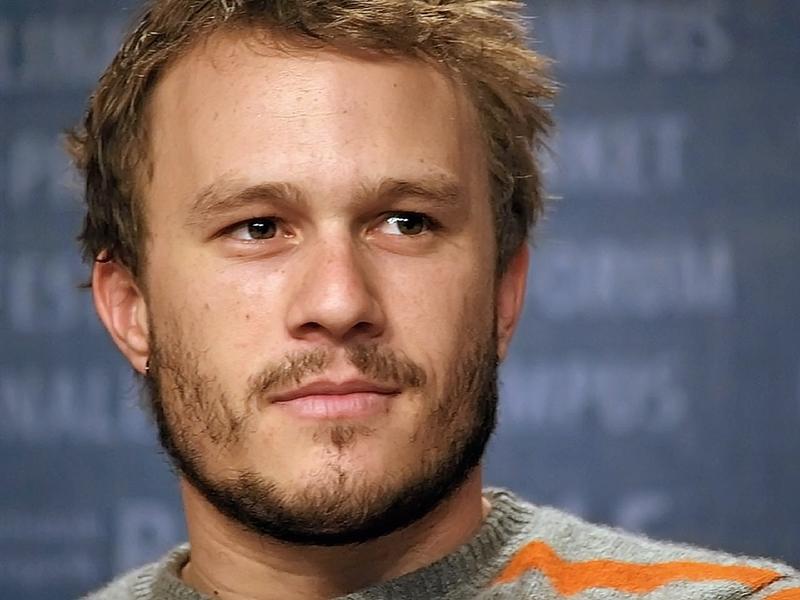 The Legacy of Heath Ledger's The Joker

The Joker is perhaps the most popular comic book villain of all time and while Mark Hamill had an amazing performance in "Batman: The Animated Series", it is Heath Ledger who further popularized the character and made him glow and astonish the audience on the big screen The actor had an enormous dedication to the character which comments on his perfectionist ambitions. He has received a number of awards and compliments for his portrayal of the Joker and that speaks a lot. 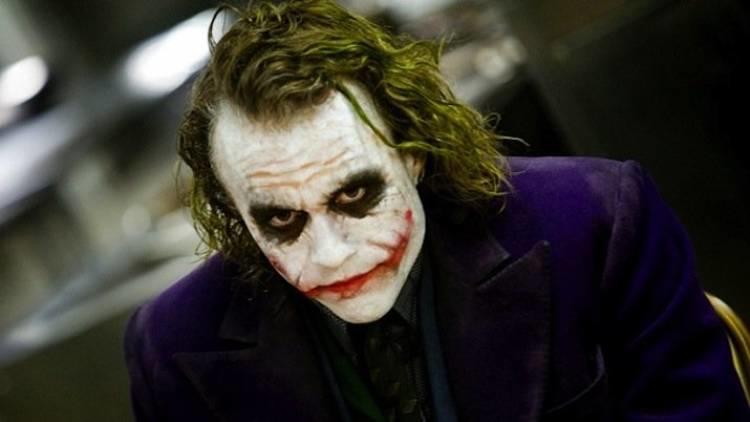 The most precious award Heat Ledger got for his portrayal of the Joker is that of the Academy. In fact, he was the first actor to win an Oscar for playing a superhero character. The film itself received 8 nominations from the academy and Ledger won the one for Best Supporting Actor. This also marked the first instance that any superhero film won a major academy award such as that for acting.

Heath and his Sister Kate were Named after Two Iconic Characters

Heath Ledger was the first person who won a posthumous Best Supporting Actor award and he was second in line to win a posthumous academy award at all, the other actor being Peter Finch who got it for the movie "The Network". Finch was awarded the Best Actor category. Back to the "Dark Knight", the confrontation scene including the Joker was authentic. To have the scene appear realistic, Ledger asked Christian Bale to beat him up for real. 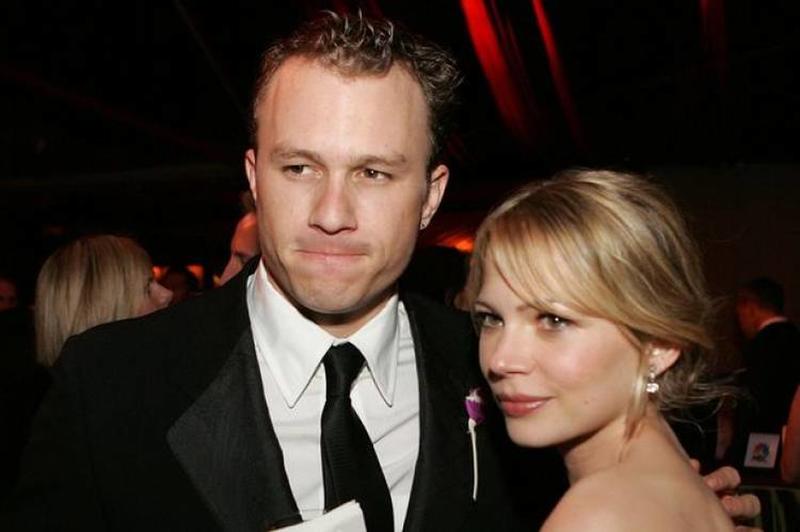 Heath got his name after the leading character of Emily Bronte's popular novel "Wuthering Heights". He was named after the character of Heathcliff, a prototypical example of the so-called Byronic hero, while Heat's sister Kate was named after the other leading character from the book - Cathy Linton. Wuthering Heights was Bronte's first and final book and it could be said that Heath Ledger deservingly got his name after an iconic character.

Heath Ledger had several famous roles and of them was that in the movie Brokeback Mountain. He co-starred Jake Gyllenhaal and an anecdote from the filming process tells about a take for a kissing scene during which Heath almost broke Gyllenhaal's nose. Adding to his list of talents, Ledger was actually excellent at chess. He even won Western Australia's junior chess championship when he was just 10 years old. 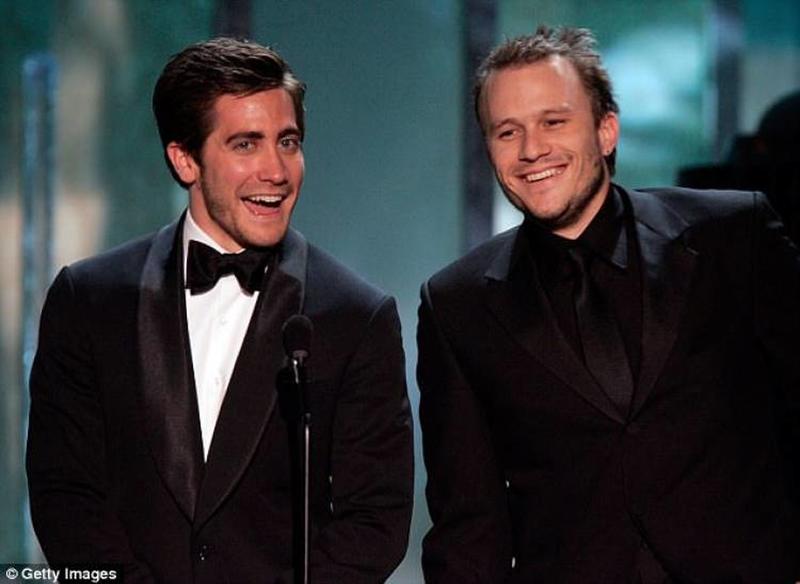 Attesting to the impact of his work, Heath's name was the second most searched thing on Google on 23 January 2008 which was exactly one day after Heath passed away. Heath's last role was in the film "The Imaginarium of Doctor Parnassus" and the final line which he ever uttered was that of "Don't shoot the messenger". As an honor to his contribution, a theater in Western Australia was made. It could be found at the State Theatre Center and it offers 575 seats.