Coffee is arguably most people's favorite beverage and it usually doesn't stop with one cup in the morning but more is drunk throughout the day. Of course, coffee is especially helpful in the morning because it makes it easier to get alert after waking up. It's no news that items such as a pack of cigarettes include a warning for health risks but apparently, coffee may get the same treatment and start coming with a warning label for cancer. 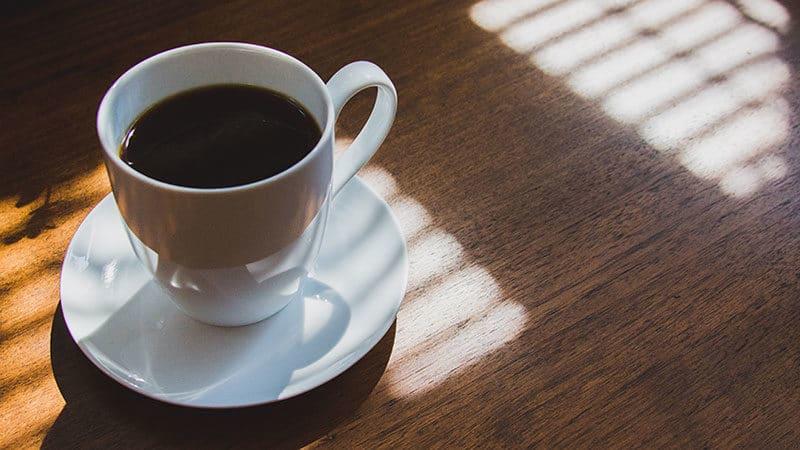 Coffee shops like Starbucks may be affected by an early decision from a California court judge which advocates that coffee needs to come with a warning label for cancer. The court has stated that the companies had failed to meet their burden of proof on their Alternative Significant Risk Level affirmative defense. California has a list of chemicals that are possible cancer hazards and this list includes the chemical known as acrylamide. 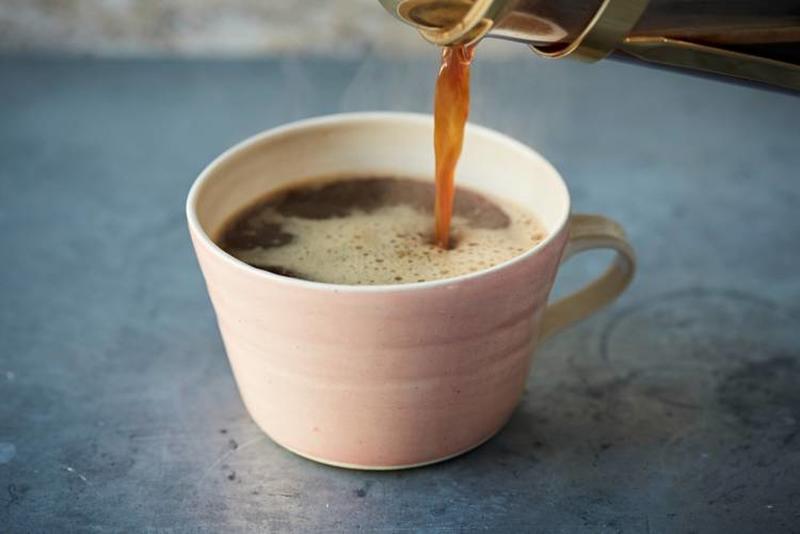 Acrylamide is a chemical that is created when coffee beans are broiled. According to the court, this chemical is contained in the coffee that people drink in a high amount. This issue dates back to a lawsuit from 2010 which the nonprofit Council for Education and Research on Toxics filed in the Los Angeles County Superior Court. Raphael Metzger, who is an attorney, was quoted to say that this is a good day for public health even though it's not a final decision yet.

According to the California Safe Drinking Water and Toxic Enforcement Act of 1986, acrylamide is a chemical that is framed as toxic and carcinogenic, and therefore shops must offer a warning when drinks include high levels of it. This is something that apparently the stores in question have failed to do. However, the coffee companies involved in the case stated that the level of acrylamide in coffee should actually be considered within safety limits. 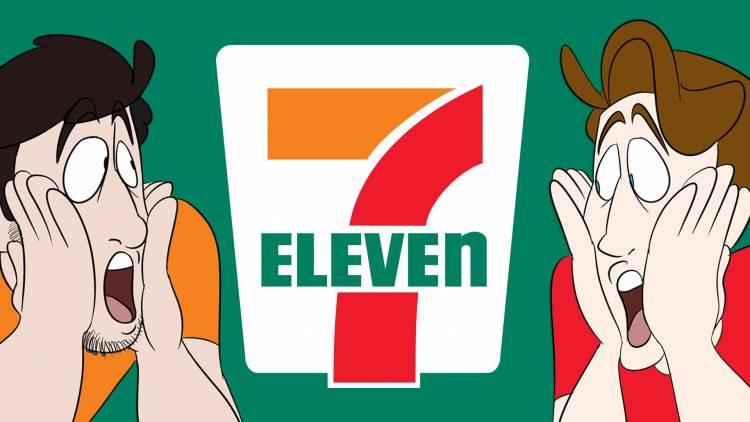 Moreover, the companies argued that the positive aspects of coffee regarding health pretty much override the risk factor that may be present. Some of the businesses involved such as 7-Eleven chose to settle before the court decision and agreed to include the necessary warning on their drinks, while others such as Starbucks opted out to wait for the court to decide. William Murray, who is the CEO of the National Coffee Association, said that coffee is a proven healthy beverage and found the decision counterproductive.

Coffee Is Not the Only Product to Contain the Questionable Chemical

Throughout the years, coffee has been extensively studied and some of the conclusions have been that the beverage offers a number of health benefits. A prime example would be the fact that coffee lowers the risk of early death. In addition, it may lessen the risk of heart disease, Type 2 diabetes, Alzheimer's etc. In contrast, the International Agency for Research on Cancer commented that drinking hot beverages is probably carcinogenic albeit not related to acrylamide. 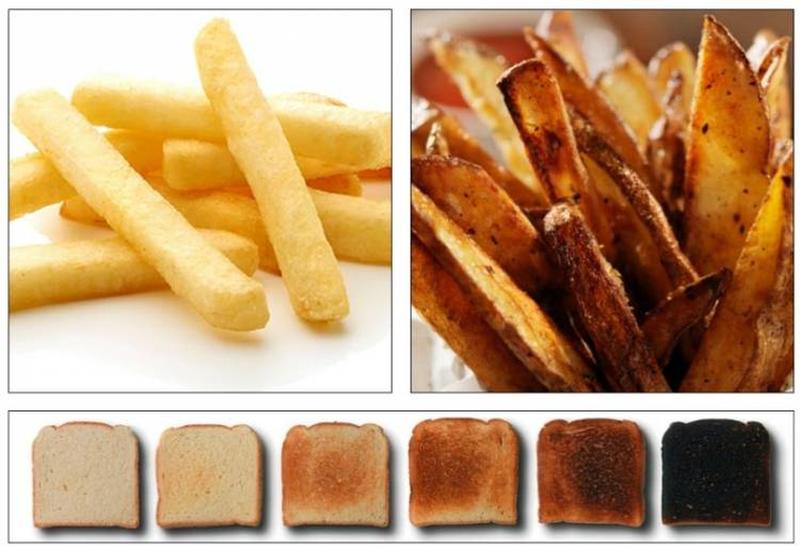 Acrylamide is a chemical that could also be located in potatoes, cookies, crackers, but its inclusion is not always stated. It is also a particle of tobacco smoke and the National Cancer Institute has stated that the chemical affects people much more through tobacco rather than food. However, considering the studies done on animals, it took doses that are 1,000 to 100.000 times higher than the typical amounts for the chemical to show links to cancer.