3 Truths And Fallacies About The Use Of Coconut Oil

There have been many talks regarding coconut oil and its possible usages, ranging from serving as a moisturizer to improving healings of surface wounds or perhaps even using it as a sunscreen. But whether some of these tips are actually true or just a myth remains a question. Consequently, a group of experts has gathered their knowledge concerning coconut oil and offer their takes on what may or may not fall under the "powers" of the oil. 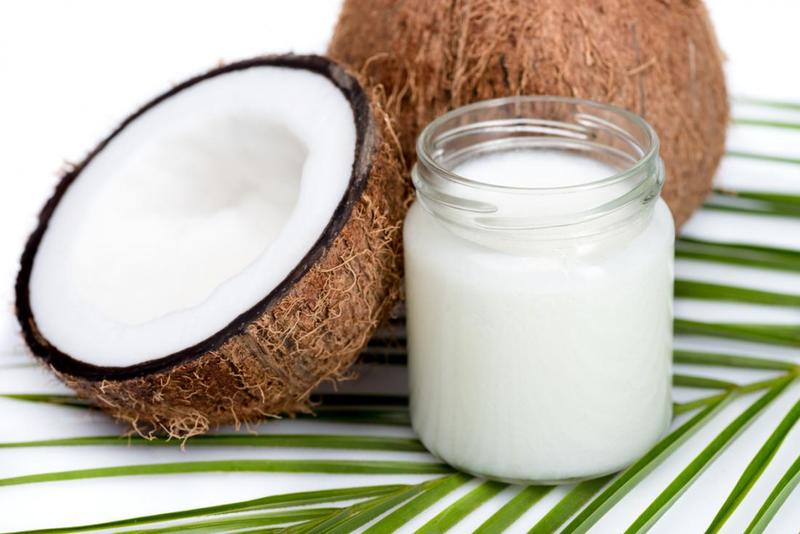 Coconut Oil - Good for the Hair but Not as a Sunscreen

One of the truths about coconut oil is the fact that it could tame frizz. According to Nunzio Saviano, who is a hairstylist from New York, if a person rubs coconut oil in their palms in order to make it warmer and then apply it the trick will work. He elaborates that coconut oil has tiny enough molecules that go into the hair shaft which holds the moisture in. Because of this, the hair will look good and vital. 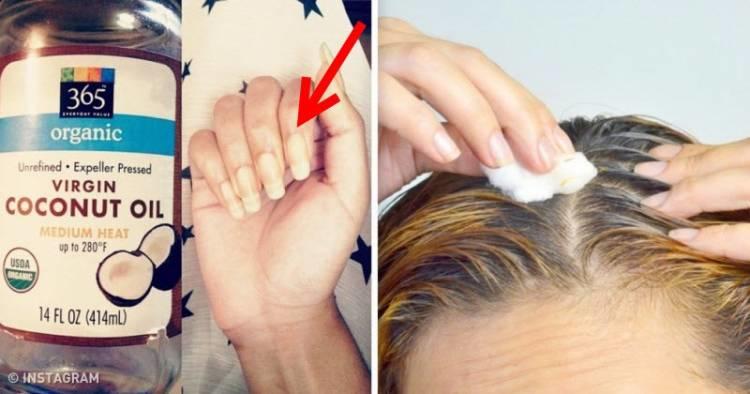 What's not true however is the idea that coconut oil could serve as a sunscreen. Doris Day, who is a celebrity dermatologist, says that the oil definitely doesn't substitute a good sunscreen so even though it could offer some protection, it's not worth the risk. On the other hand, coconut oil can be used to speed up the healing process of a surface wound. It apparently has antibacterial characteristics that are helpful with cuts and scrapes.

Coconut Oil in Regards to Makeup and Diet

Another truth about the possible usages of coconut oil is that of makeup remover. A person only needs to be careful to keep it away from the eyes but it can sure help with removing eye makeup. The oil is also safe to use as an exchange for moisturizers. According to Day, it can work well for all skin types including oily skin and it can even be used on the face. 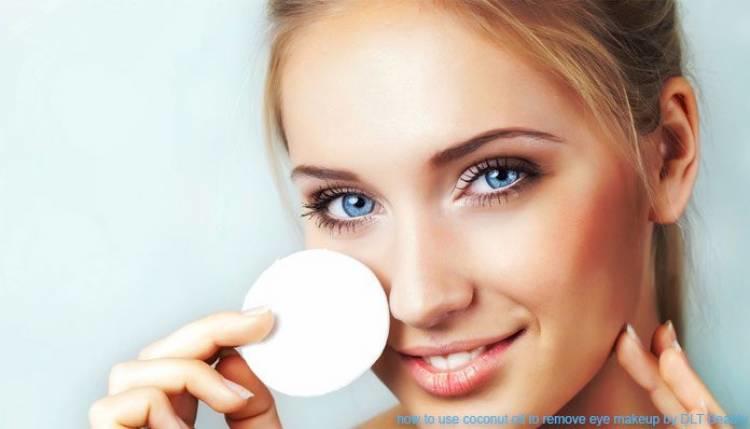 In regards to the proposed idea that cooking with coconut oil could help a person lose weight, nutritionist Dana James states that it's not as easy as it sounds. Coconut oil still has the equal amount of fat and calories as other different oils. Losing weight is a complex process, says James, and the simple act of adding coconut oil to the diet without changing anything else won't do any miracles.

Coconut Oil Whitens the Teeth but Does it Help with Stretch Marks?

What's also a misconception is coconut oil helping with stretch marks. An idea that has circled around is that the oil could get a person rid of stretch marks but Doris Day says that such marks come from a loss of ground substance in the skin which cannot simply be replaced. On another note, coconut oil could apparently be used as a deodorant because it kills bacteria and yeast but it won't substitute an antiperspirant. 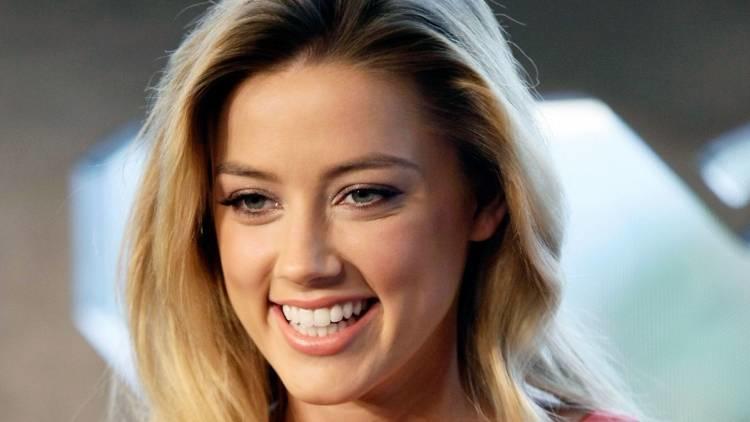 One thing that anyone would find beneficial is getting their teeth whitened. In regards to coconut oil helping with this, Zack Zaibak, who is a dentist from Chicago, states that this fact is apparently true. The way to do this is to have swirling coconut oil in one's mouth for like 15 minutes which can help with the removal of bacteria and gingivitis. In relation, the idea that the oil will make everything taste like coconut is false.