Amit Patel is a 37-year-old who uses his dog Kika as a guide to walk around because he lost his sight five years ago. Recently, he ended up being in tears after he was unsuccessful to find a seat on a train. He and his dog got on the train but no one tried to help them so Mr. Patel stumbled around which led to his dog Kika sliding on the wet floor. This made him feel useless considering he couldn't help his companion. 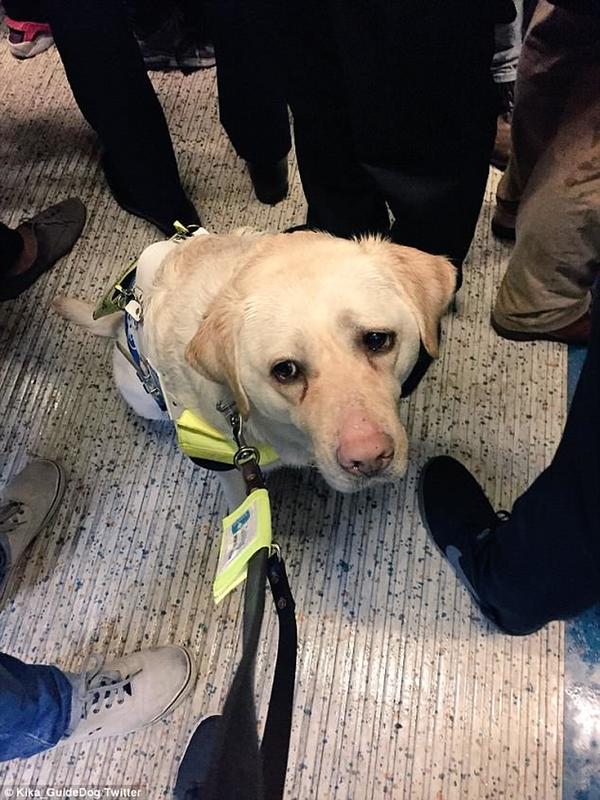 Amit Patel is a former doctor and he lost his sight due to a hemorrhage behind his eyes. His dog Kika is there to help him with his difficulties to get around and Mr. Patel posted on his Twitter account about the incident on the train. Apparently, nobody answered his pleas for a seat and his dog was left in distress because it slid on the wet floor. Amidst all this, Mr. Patel scuffled to find something to hold on to. 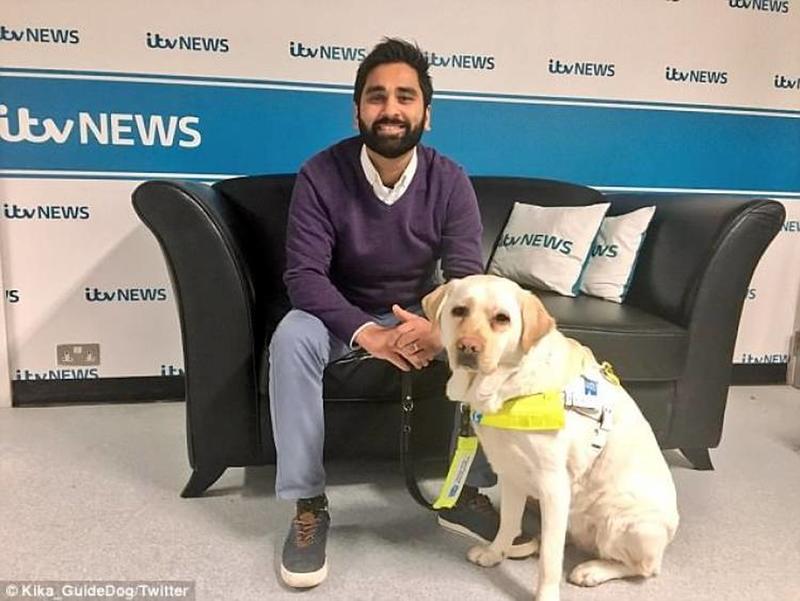 Mr. Patel and his guide dog Kika were on their way to Waterloo when they boarded a Southeastern train. He tried his way to a seat in the disabled section but ended up feeling distressed when no one made room for him to sit down. Mr. Patel was quoted to say that people can be so selfish, that they pretend they can't see or hear when he asks if there's a seat available.

Mr. Patel Felt Useless to Have His Guide Dog in Distress

Mr. Patel added on his Twitter that it's so humiliating when he struggles to find something to hold on to and to keep his guide dog Kika safe at the same time. It's situations like this that cause a tear to run down his face and he mentions that life is difficult enough. Kika responds to the oral command of "find a seat" but the people in the train ignored this and stayed in place as Kika slid on the wet floor. 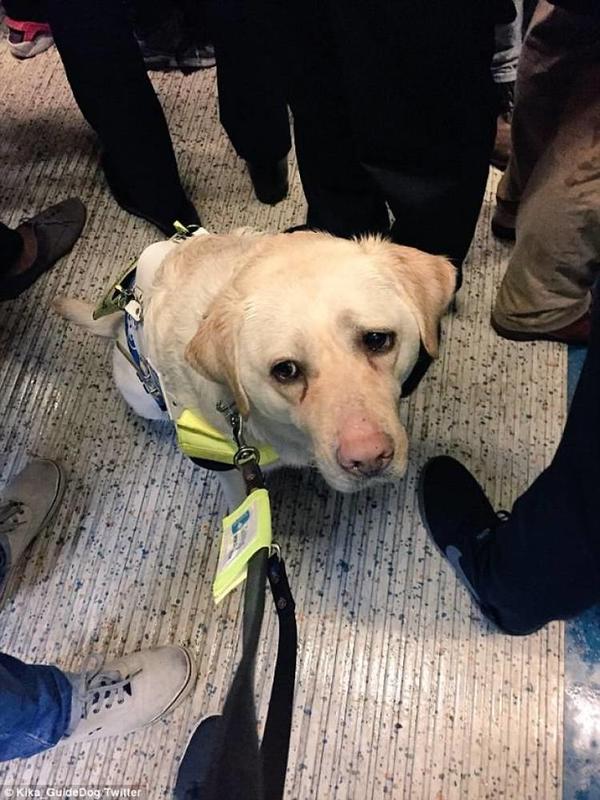 In another tweet, Mr. Patel said that Kika kept sliding and she was obviously distressed. She looks after him every day and he felt useless. It was five years ago when he started to lose his sight and at the time he was working as a locum in London hospitals. There were attempts to try and save his sight, including six cornea transplants in Britain and two in America, but the doctor was unable to do it.

Unfortunately, this is a Daily Occurrence for Mr. Patel and Kika

Mr. Patel was diagnosed with Keratoconus by his optician roommate, which is a condition that alters the form of the cornea. This occurred during his final year of medical school. After losing his sight, this incident isn't the first one to happen to him and Kika. However, it was Kika's distress that Mr. Patel found to be heartbreaking in particular. He says that normally she is really good or occasionally somebody would say "here have my seat" which wasn't the case this time. 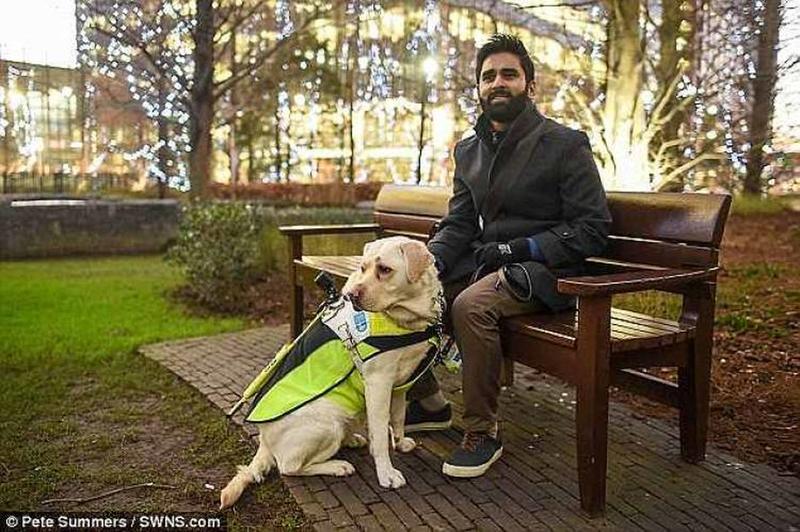 Aside from his own Twitter account, Mr. Patel also has one for his guide dog Kika in an attempt to raise further awareness about guide dogs. This whole incident had people from all around sending their positive thoughts and support to Mr. Patel, to which he responded that he is thankful for all the kind messages but that unfortunately being ignored as he asks for a seat is a daily occurrence for him and Kika.