Be Aware of These People Trying To Scam You On Facebook

Facebook is one of the best known social media platforms and there are over 1.5 billion users who are sharing and sorting through content on the site every day. Recently, Facebook has been involved in a lot of talks regarding issues with privacy and people's data being harvested, but aside from that, there have also been seemingly innocent fake news and scam products that are appearing on users' feeds. There are reports coming in about people falling victims to investment scams. 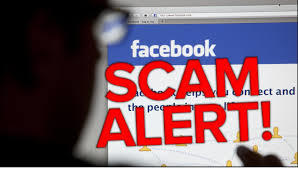 Even though there are a number of warning signs, people from both the UK and worldwide are falling for scams on social media every day. What is perhaps more staggering is the fact that its people under the age of 25 that are far more likely to go for an online investment offer rather than people older than 55. These scams often come in the form of getting you to like a Facebook page with the promise of winning a holiday or giving your personal details. 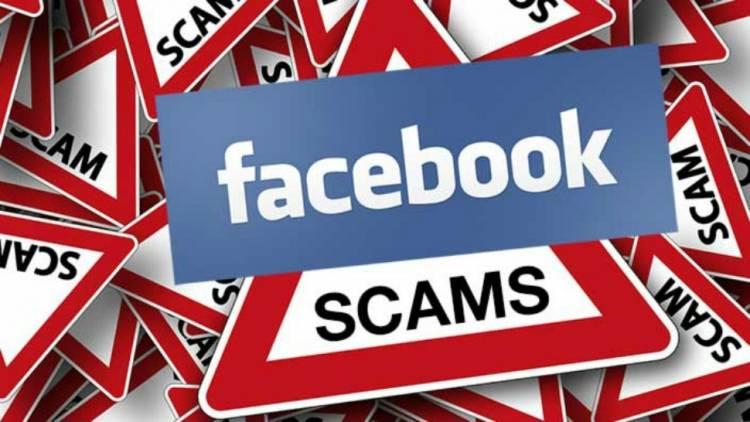 However, it's highly improbable that a person will win a holiday or receive million dollars by only sharing personal data and card numbers to adverts on Facebook. And if someone was thinking this is to work then that person is better off contacting the brands directly before taking any risky actions. Therefore it's for the best to be wary of shopping vouchers that could be deemed fake or suspicious National Lottery promotions.

One of the Facebook scams to be on the lookout for is the investment scams of Martin Lewis who is a consumer expert. He has given his thoughts on the subject of Facebook adverts that are hinting at high returns on people's investments all the while using his identity as a way to be alluring. Martin has a great reputation regarding finances so in efforts to fool victims the posts use his name and ask people to sign up for things like Bitcoin binary trading scams. 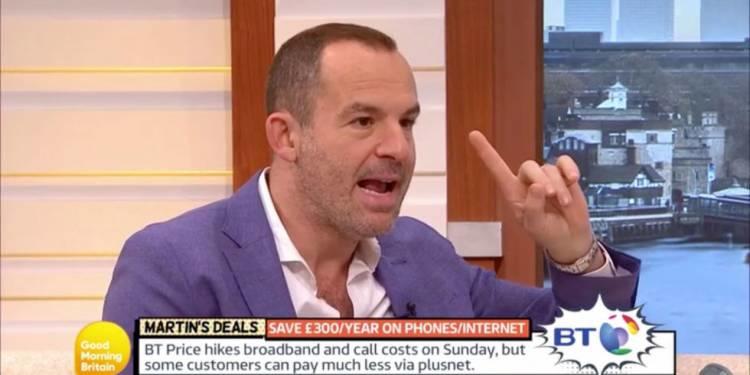 Martin made it clear that there are tons of scammers who have used fake websites such as the Mirror's so that the story comes off as legitimate. The stories include attempts to get money out of victims. Hence, if a person spots any Martin Lews ads they should be very doubtful for there are big chances that it could be a trap. One man was noted to have lost £19,000 while others were one click away from doing a similar mistake.

Another type of scams is that of shopping vouchers. Supermarkets like Lidl, Aldi, Argos, and many others have given out warnings to people regarding fake shopping vouchers that may show up on Facebook. These fake ads are designed as to offer printable vouchers for money with the context of supposed anniversaries of the supermarkets. However, what happens is that when people follow the links and share their personal details they are giving the scammers admission to their Facebook page. 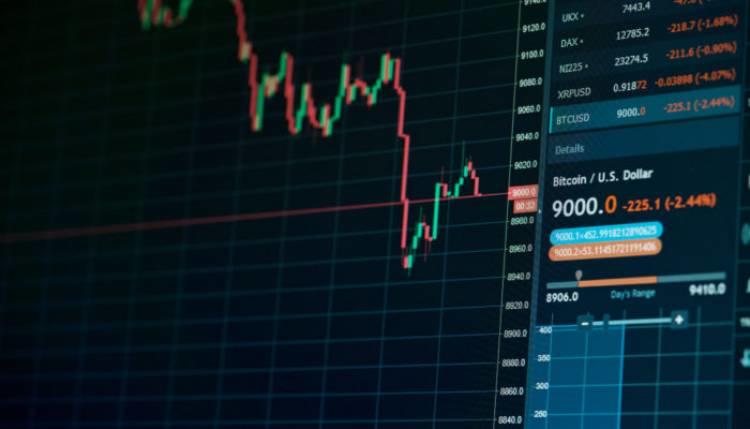 Aside from shopping vouchers, there is also the scam of cryptocurrency promises. The number of fake bitcoin adverts was so huge that Facebook went on to actually ban them. The price and interest in bitcoin have been on the rise which offered an opportunity for scammers to lure people into doing fake investments. Some of the schemes these scammers used were to word phrases such as: "Use your retirement funds to buy bitcoin". Facebook apparently located tons of similar scam attempts so therefore they issued a ban.