ASOS is a British online store that is focused on beauty and fashion products mainly aimed at young adults, or as they would say it at ASOS - "a global fashion destination for 20-somethings." Their domain is ASOS.com and they represent a thriving fashion community that sells over 80,000 branded and own-brand products. This is done via localized mobile and web experiences that deliver goods to basically worldwide. Recently, ASOS made a typo on 17,000 packaging bags but found a way to own the mistake. 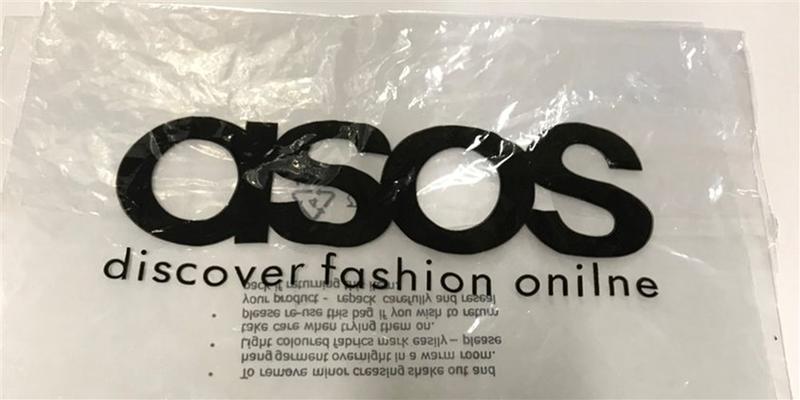 Most people aren't fans of making typos, a typical scenario would be something simple as leaving a lengthy comment on a Facebook post only to realize that you have omitted or misspelled some words which could be irritating. Even worse is to have a typo in a message to one's significant other and risk an embarrassing situation. And while having a mistake in a single comment or message could be bad enough, having the same with 17,000 of those is complicated, to say the least. 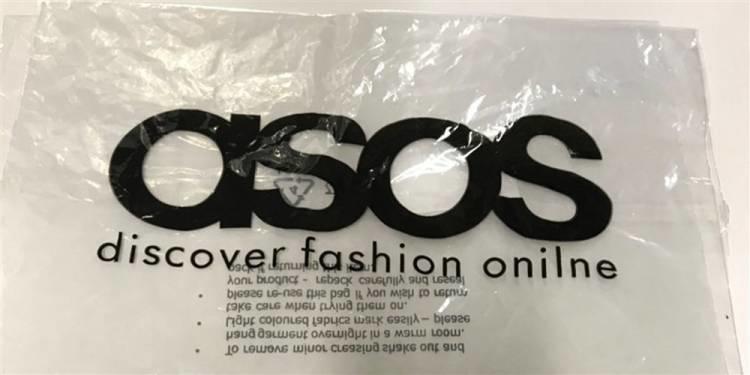 Well, that's exactly what happened with ASOS who mistakenly printed 'online' instead of 'online' on 17,000 of their plastic packaging bags. The intention was for the bags to include the phrase, "Discover fashion online." ASOS revealed this misstep on their official Twitter account by posting a picture of one of the bags with the typo in the tagline. The misspelled phrase is quite noticeable considering it's located in the middle of the wrapping.

One Company's Typo Is Another Company's Limited Edition

As a way to own up to their mistake, ASOS twitted alongside the picture that they have 'apparently' printed 17,000 bags with a typo and so they're now calling it a limited edition. By turning the mistake into a joke, the retailer was quick to address the occurrence before most people caught up with it. This whole thing may even turn out to be favorable because many kids could now use this as an opportunity to have a unique possession. 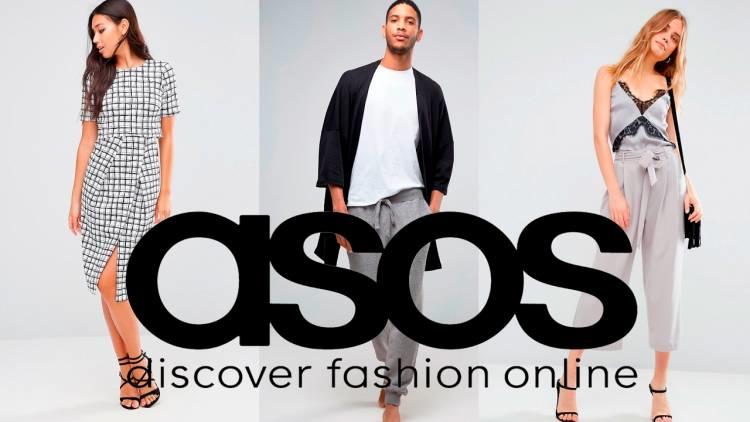 Some customers of the company figured they could join in on the joke and one Twitter account was quoted to say, "Watch eBay go mad with people selling them for £1000's." In relation, other people offered their own histories of typos and for example, one person twitted that they once unintentionally printed a cuss word on a T-shirt., while another said that they had once reversed the word order on a giant poster.

ASOS was quick to reply to some of those tweets. Regarding the one about eBay and people selling the 'exclusive' bags, ASOS tweeted - "Anyone would have thought we'd do this sort of thing on purpose. This here raises the question if perhaps ASOS have in fact done this intentionally as a part of a genius marketing ploy or is it just a simple humanly mistake. Regardless, people appreciated the company's reaction and one person said that they loved everything about this. 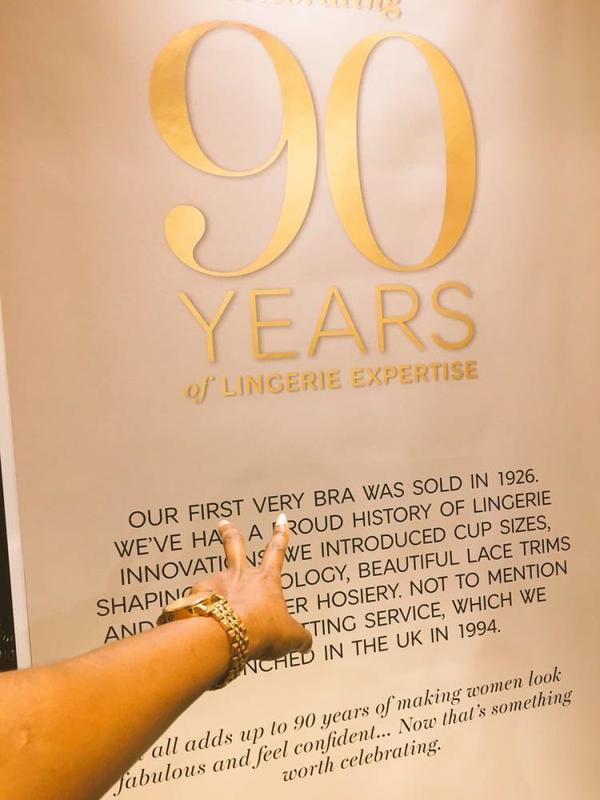 As far as the aforementioned tweets about people sharing their own typo stories, the specific cuss words used on a T-shirt were that of "sh*te shirt" instead of "white shirt." The person was noted to have worked in fashion. And as for the giant poster, the word order that got reversed was that of "our first very bra" instead of "our very first bra." In conclusion, it seems that typos may not be as bad as one would think so congrats to all the proud owners of the misspelled ASOS bags.