Using social media and Facebook, in particular, is an everyday activity for many people, whether it's for business or pleasure, and one of the concerns that may bug a person is the safety of private data and personal information. Recently, such an issue hit Facebook and Mark Zuckerberg has apologized for the enormous breach of user data that affected approximately 50 million users. Zuckerberg seems to be certain that someone is trying to interfere in the impending midterm elections. 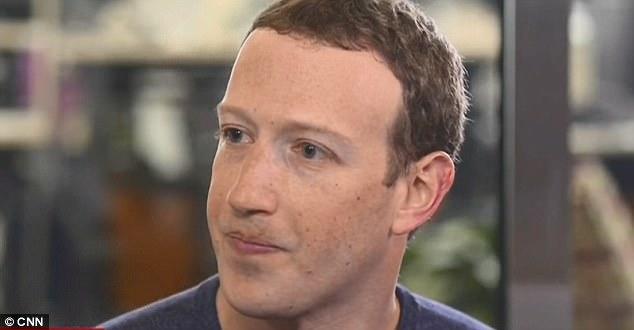 Mark Zuckerberg is the inventor and owner of Facebook made an appearance on US TV in order to issue an apology for the data breach scandal that affected a large number of the site's users. The problem meant that the personal information of about 50 million members got gathered without their permission or awareness. Zuckerberg was quoted to say that this was a major breach of trust and that he's really sorry for it happening. His first concern is to prevent this from happening again. 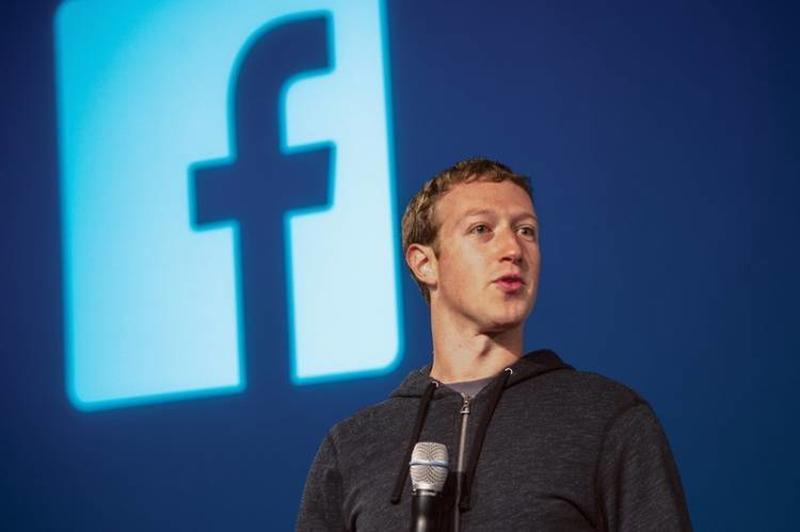 Due to the scandal, plenty of people have announced that they're planning on deleting their profiles. As a response to this, Zuckerberg said that it's Facebook's responsibility to protect the data of its users, and if they fail to do so then they don't deserve to serve the people. In relation, a crackdown on apps used to steal details from users was announced, and this is after the Cambridge Analytica scandal cut Facebook's value by 50 billion dollars and Zuckerberg's own fortune by 5 billion dollars.

Zuckerberg Suspects an Impending Interference with US Midterm Elections

Zuckerberg noted that he suspects that someone is trying to interfere with the impending US midterm elections. He also admitted that he failed to start dealing with 'rivals' like the Russians who used fake Facebook profiles in order to attempt to meddle with the 2016 US presidential race. In fact, he's afraid they will do the same thing again. Because of the scandal, a large number of apps will need to be checked to see if they're perhaps stealing private information from users. 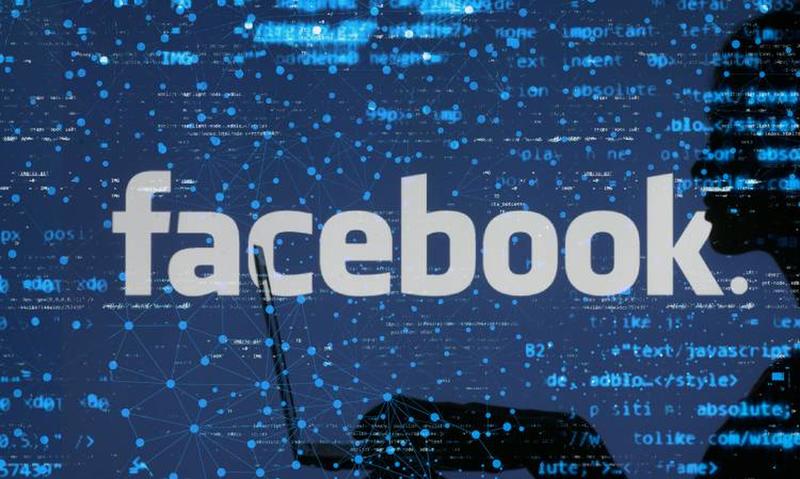 In regards to the Russian interference with the 2016 elections, Facebook's CEO said that the company wasn't handling a lot of issues as they should have, including fake news. He calls his concerns for an upcoming repetition of the problem - a version two of the Russian efforts from 2016. He expects them to employ new tactics and therefore Facebook needs to be wary of such possibilities and try to rise on top.

Zuckerberg said that part of the Russian tactics is to prompt division. They would try to cause a separation between people and not so much 'attack' the election directly. For example, they would run a group for pro-immigration reform and then they would run another group that is against immigration reform, and all this can n effort to put people against each other. Apparently, a lot of this was done with fake accounts and Zuckerberg believes they should be better able to scan and observe this kind of actions in the future. 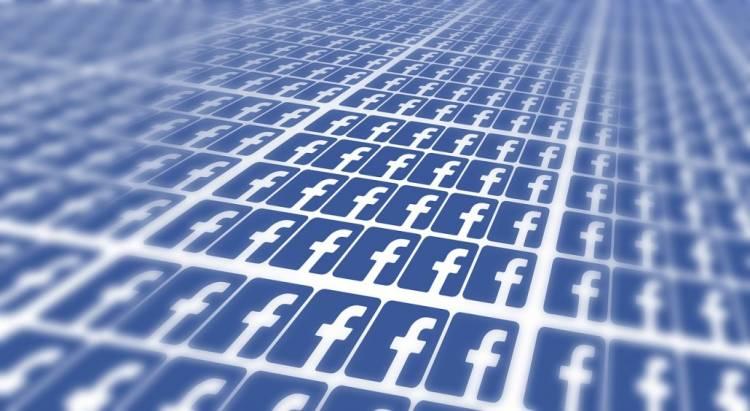 Considering that Facebook is a community of two billion people, Zuckerberg cannot promise that the company is going to be able to find everything, but their hopes are that they are going to make it as hard as possible for rivals to do their malicious actions. The company has certain steps in mind that should be taken in order to restrict developer's access to Facebook users' personal information. They're only sorry for not having taken these steps earlier.