Chocolate is pretty much everyone's kryptonite - a delicious one at that. Whether it's small children or elderly people, it's really hard not to grab a taste when a chocolate delight is nearby. However, every now and then that same chocolate may whiten and recently, scientists have looked into the reasons why this phenomenon is happening. In general, the white specs are a reaction to changes in temperature which causes the fat particles inside the chocolate to surface up through the cracks. 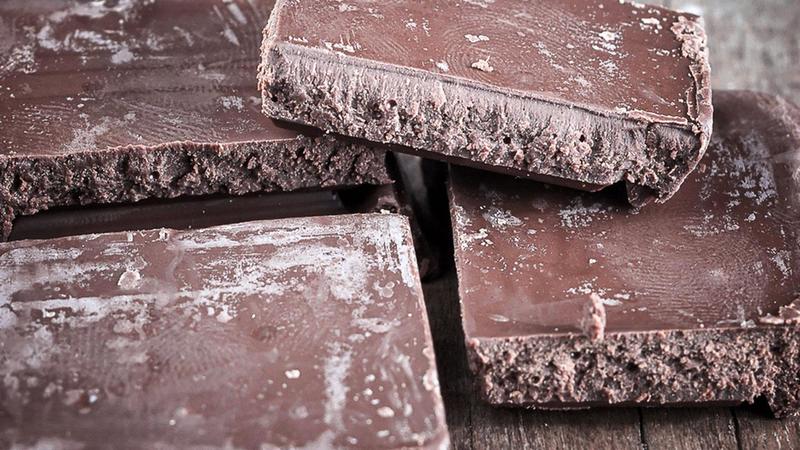 The Perfect Purchase of Sweets Ruined?

It's truly an unfortunate scenario. A person goes to a store, happens to pass by the sweets area, notices some great looking packaged chocolate, this probably causes tingles reminiscent of Willy Wonka sceneries, only to have that sweet chocolate become white powder, and the typical reaction is to complain and feel bittersweet. It turns out, the reason this may happen is due to the conditions i.e. temperature in which the chocolate is kept. 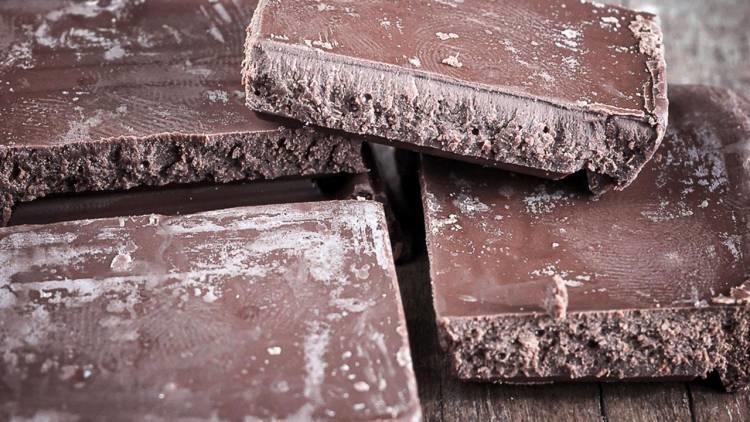 When the chocolate is stored in a place that is either too cold or too warm, the consequences end up being that the fat which is inside the bar starts to find its way to the surface and the result of that is the chocolate looking whitened. Because of this, chocolate factories receive tons of complaints on a yearly basis that cost the industry millions of dollars - as stated by Channel 4's Food Unwrapped.

Chocolate Gets an X-ray

Typically referred to as a white powder, the whitening effect on chocolate is in fact called fat bloom. In order to discover how this effect happens, scientists have used the world's largest X-ray at a factory in Hamburg, Germany. The technicians noticed that the fat bloom surfaces up through tiny cracks in the chocolate, which arise when the bar has been kept at an inadequate temperature. Apparently, the chocolate is still edible but the complaints keep coming. 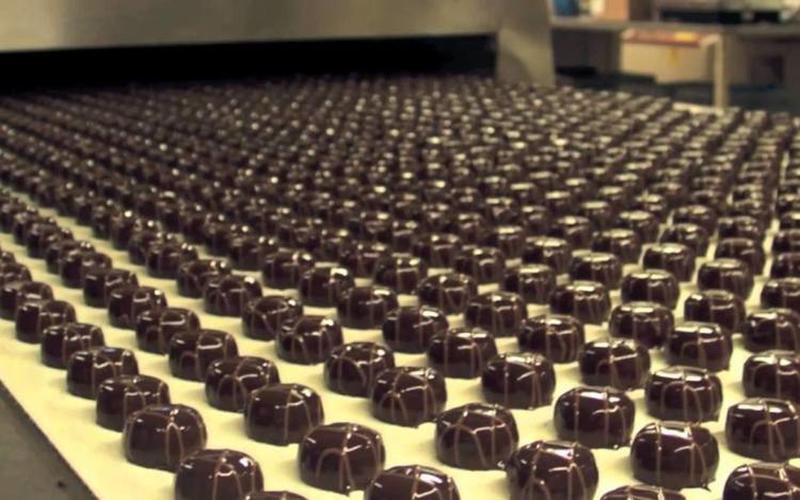 As far as preventing this phenomenon from happening, people from the Lindt factory in Switzerland advice that it is best to keep chocolate at a temperature from around 14 to 18 degrees Celsius. These conditions are likely to armor the bar and stop the fat bloom from appearing. However, even if the fat bloom does appear, it apparently isn't damaging and the chocolate could still be eaten. Therefore, the sight of white specks on a bar shouldn't stop a person from getting a sweet taste.

Chocolate Factories are Concerned About the Issue

Jimmy Doherty is the co-presenter of Channel 4's Food Unwrapped and during his investigation on the subject of chocolate whitening, he received some more technical explanations. As noted by scientist Dr. Stephen Roth, the crystalline fat melts which gives an opportunity for the fat to start moving through the cracks. That's where the fat can go and afterward it appears on the surface. Using central heating for example, which causes changes in temperature, could affect the chocolate and slowly make it become white. 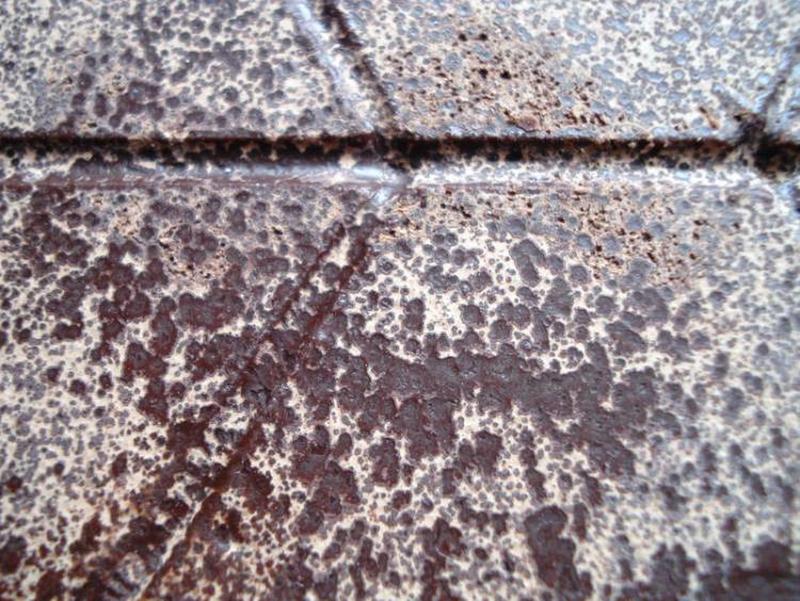 Chocolate factories are majorly concerned with this issue because it's the number one source for customer complaints. The industry is trying to come up with ways to prevent the fat bloom from happening and as of now, the adequate solution is to accurately temper the chocolate. Doing this gives way to the perfect crystalline conditions which in turn make it harder for the fat to split up and create bloom. Of course, the correct solution is to simply eat the chocolate swiftly.