Sudan was a 45-year old rhino, that was the last surviving male member of his subspecies. Today, a team of veterinaries decided to euthanize Sudan, as he was suffering from several age-related illnesses and complications. That leaves two surviving female members of the subspecies, who could procreate with a similar type of rhino species so that their genome doesn't go completely extinct. Researchers are doing everything they can to same the white rhinos from extinction. 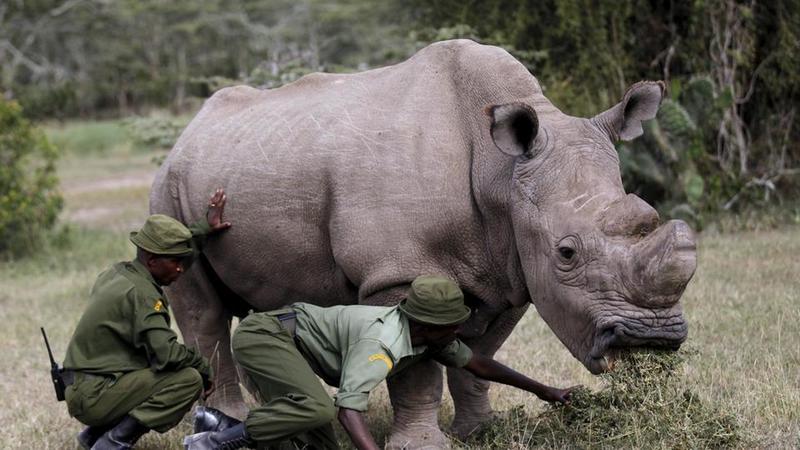 99% Of All Species Are Already Extinct

Many experts have said that after humans evolved and started to colonize the planet, a lot of the other species had started to go extinct. Some of those extinctions have been caused due to environmental changes caused by the increasing human population (and amount of air pollution released by our vehicles and factories), while others have been caused by the increased amount of hunting of vulnerable species of animals. 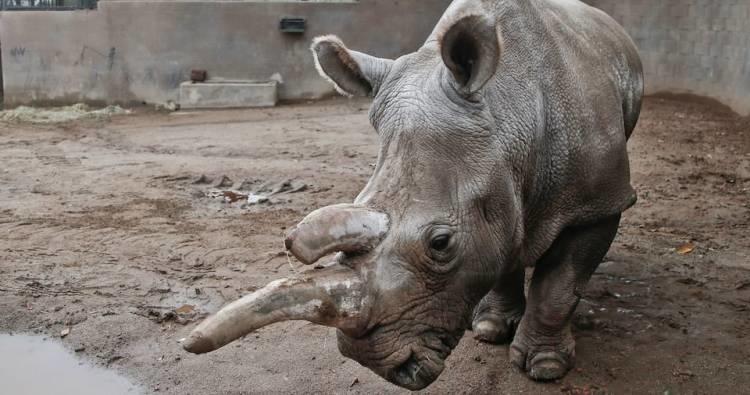 One such expert had said that 99% of all species to ever inhabit the planet have gone extinct. That is a staggering number, and what is even more worrying is that as each year passes by, there are even more species that are going extinct - some of which are mammals, just like us. One such case is the white rhino, the last of which is currently living in Kenya, and is named "Sudan."

The last white rhino in the world is a male from that species, named Sudan. Many people knew that the species was going to go extinct, as Sudan was getting old, and he wasn't able to conceive with the two remaining females of the species. Today news broke out in international media, including CNN, that Sudan has died, which means that the two females are now left to save the subspecies from extinction. 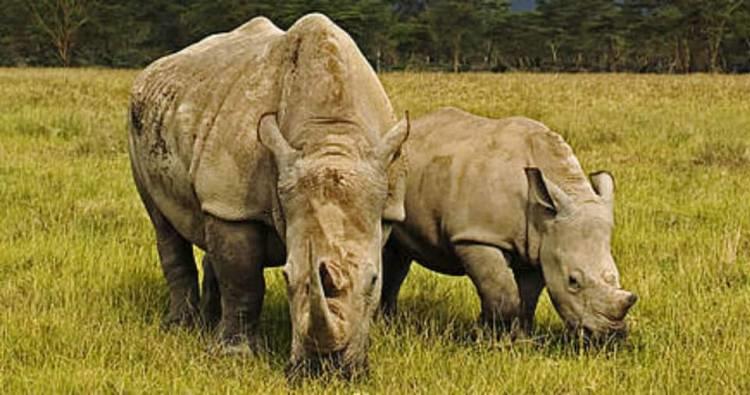 While the two females now won't be able to mate with another white rhino, there are other compatible subspecies that can help. The new rhinos won't be a part of the same species, but that is still better than complete extinction. The 45-year old rhino named Sudan was in poor health for a prolonged period of time, and he was being treated for his age-related illnesses before he succumbed.

"He Was a Gentle Giant"

Sudan spent most of his life living in the "Ol Pajeta Conservancy" in Kenya. In there he was surrounded by armed guards on a 24-hour basis, due to how valuable he was deemed by the nearby hunters. Poaching is a big business in Africa, earning some people thousands, if not hundreds of thousands of dollars. After Sudan's prolonged battle with his illnesses, the team of veterinaries decided that the best course of action would be to euthanize him so that he would stop feeling the pain. 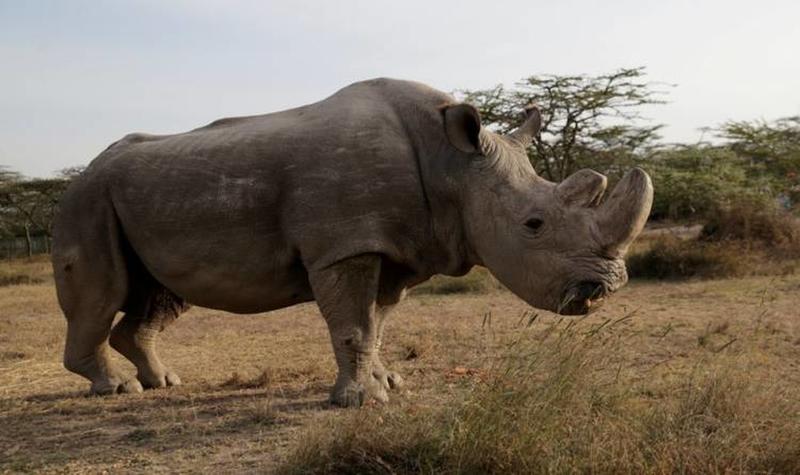 "He was a gentle giant, his personality was just amazing and given his size, a lot of people were afraid of him. But there was nothing mean about him," said Elodie Sampere, a who works for Ol Pejeta. It is true that rhinos look scary, as they are much bigger than people, but most of them are extremely nice, and would never attach a person in ordinary situations. Of course, all animals can become violent if they are hungry or their young ones are being attacked.