Elon Musk who is known as one of the world's greatest talents with a multifaceted range of skills now has even bigger plans to add to his resume of accomplishments. The 46-year-old founder of enormous companies such as Tesla, Neuralink, and SpaceX has set the year 2030 as a deadline of sorts for some new incredible goals. This is reminiscent of his aspirations for last year when he achieved the self-given task to build the world's largest lithium battery in Australia in just 100 days.

Tesla and its Electric Vehicles

When it comes to Tesla, its general goals are to put forward sustainable energy solutions to vehicles via the advancement of the so-called EAVs which stands for electric autonomous vehicles. In relation, the current focus is on the Model 3 manufacturing for which the hope is to carry out 5, 000 cars per month by March 2018. Tesla also announced an update to its self-driving car software with the target of nearing Level-5 autonomy by 2020. 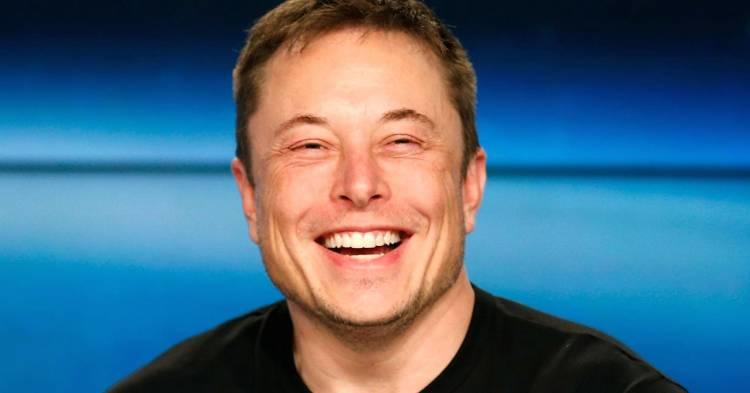 Tesla has also recently announced the electric semi truck which has the ability to go from zero to sixty in just five seconds all the while carrying the maximal load on a freeway. The production for this model is to start by 2019. The aims for the following year is for the Tesla Roadster 2.0 to be released and if the Model 3 production goes as planned then Tesla could be producing up to one million of the electric vehicles on a yearly basis.

The Prosperity of the Big Falcon Rocket

A very prosperous year on Elon Musk's timetable is that of 2022. The plans for then lie in the Big Falcon Rocket i.e. BFR and the first cargo mission to Mars. This new rocket is considered to be reusable and is predicted to become the standard spacecraft used for future SpaceX missions. The reasoning for this is the fact that it could make space travel cheaper and hence more economical. 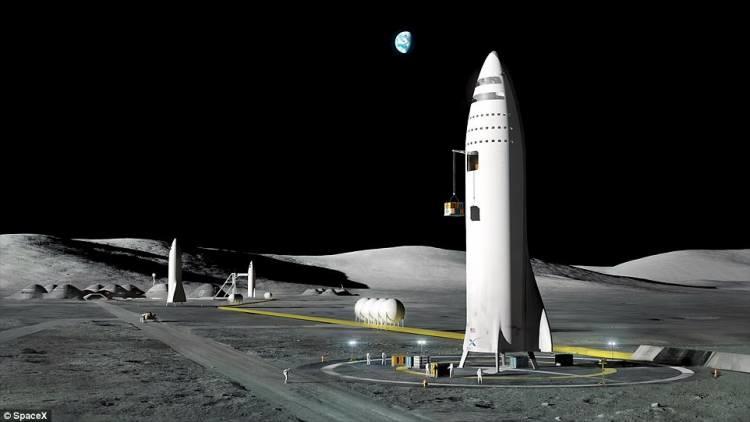 Aside from the BFR, there is the Hyperloop 'pusher pod' which Musk has been able to get up to 220mph. The bigger plans for it are breaking some speed records for Musk believes he should soon attain half the speed of sound which is most impressive. Unlike his publication for the 'Model F' flying car, this isn't another April Fools' joke on Musk's part but something he deems very achievable.

The Boring Company Tunnel to Help with Los Angeles Traffic

Another one of Elon Musk's plans is the Boring Company's tunnel under Los Angeles which is to be the most impressive transportation system of all time. The company has already gotten the approval and built a two-mile tunnel below SpaceX's center of operations in California which serves as a test one. The goal for the actual tunnel is to help with the tremendous traffic in that region of Los Angeles. As of now, the company has published a map that showcases the first proposed routes. 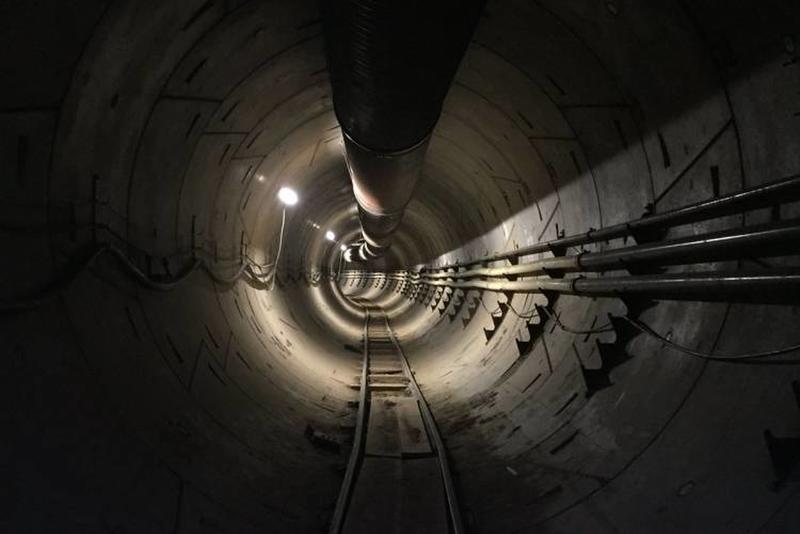 As for Tesla and the manufacturing of its EVs, Musk has set his sight on completing the Tesla gigantic factory in China. The company has apparently made an arrangement with the local government to build a manufacturing plant in the city's free-trade area. China is considered the world's largest market for automobiles and they are aspiring to become a great advertising for electric vehicles, which leads to a great opportunity for Tesla to fulfill that upcoming need.