Couple Rescued From Crocodile Swamp After Writing Help In Mud

Have you ever written something in the mud or sand hoping that someone might come across it and read your message? It's something we've all done as children and even as adults. It's like nature's crayon. Just look out for any oncoming waves that'll act as nature's erasers to destroy all your work.

One image of writing in the sand that everyone has in their minds is the image of being stranded on a deserted island and writing "help." Movies and television shows have often shown this is a fist resort, with the characters using rocks to shape the words, or drawing in the sand. Did you ever think it could actually work though?

This story is about that very idea actually working in the real world. We're not talking about sand in this story though. We're talking about mud. Read on to find out the crazy situation a young couple found themselves in that led to them having to write "help" in the mud, or else they'd lose their lives. 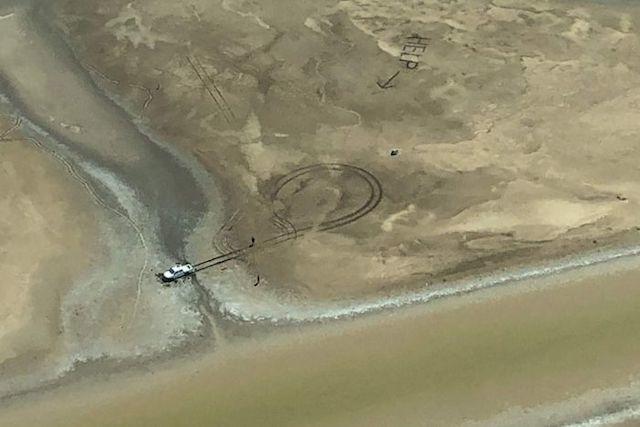 The first thing you might want to do if your cell phone runs out of battery and you're stuck in a bad situation is write "help" in the ground. You never know how much that might help! That's exactly what a young couple had to do to escape the clutches of a crocodile-infested park they found themselves stuck in. How exactly does something like this happen? Being stuck in a crocodile-infested park sounds like something a villain would do to James Bond, but the truth is much simpler. 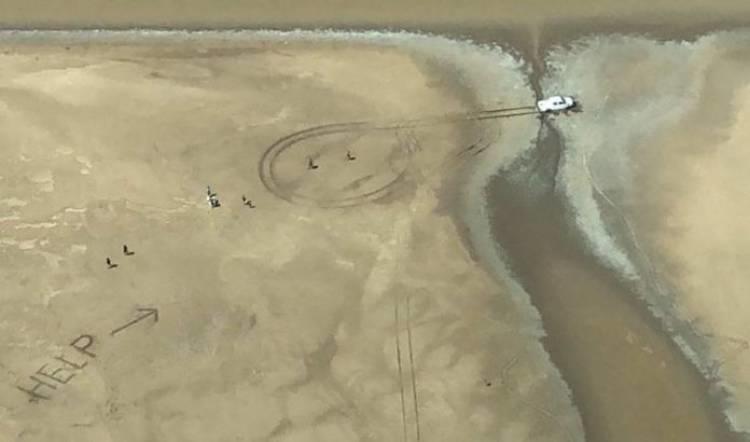 Colen Nulgit and Shantelle Johnson are a young, 20-year-old couple who enjoy the outdoors together. They ventured out to the Keep River National Park, which is located on the border of Western Australia, with the plan to do some fishing, but the trip turned sour when their car got stuck in the mud.

The Deadly Crocs of Australia

If you've ever got a vehicle stuck in sand or mud, you know just how hard it can be to get out. Especially if you are all alone or only with one other person to help you out of the situation. The two of them attempted to get the car out of the grimey mud, but it was turning out to be impossible. They started to worry, knowing things could turn ugly very quickly. This was in Australia, after all, and pretty much every animal in Australia is trying to kill you at all times. 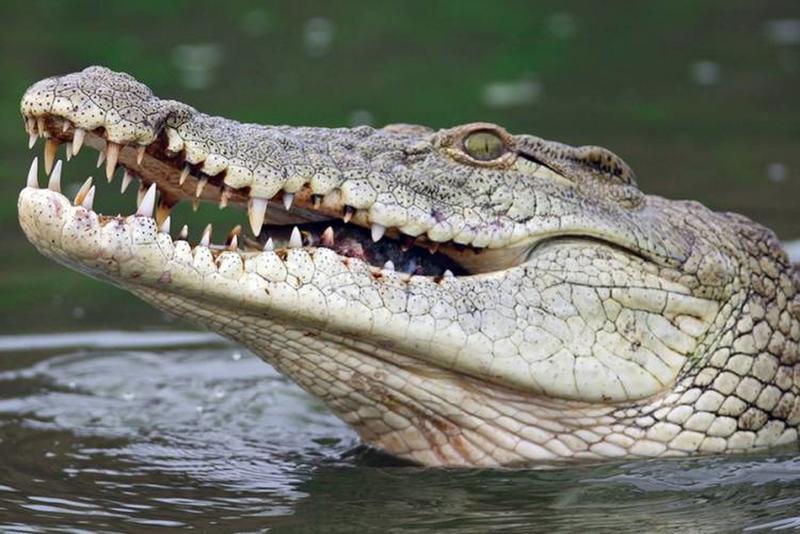 The park they were in is known to be crawling with crocs who travel through the park's waterways. The young couple had even seen many of them throughout the day. If that wasn't bad enough, the two of them only had a meager amount of water and food for the trip.

Nulgit's Parents to the Rescue

The two of them were completely stuck, so they attempted to sleep inside of the car. As safe as that may seem, the water was rising, possibly bringing the gators ever closer to them. They had no choice but to escape to dry land and hope someone would come and find them. Out of pure desperation, they wrote the word "help" in the ground in case anyone who could rescue them was passing by in the air. 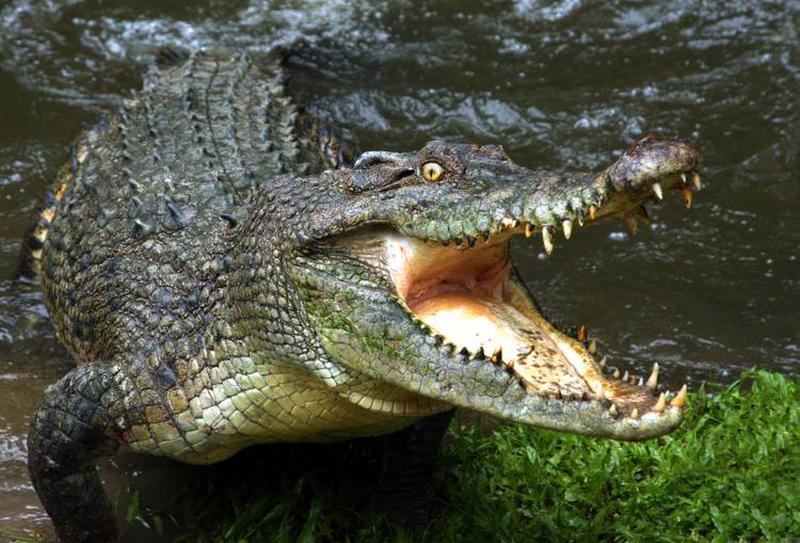 Their true saving grace would be Nulgit's parents. When the couple didn't return from their trip, the parents got worried and called the authorities. When the authorities flew over the park, they could clearly see "help" written in the mud. The two of them were promptly rescued, and the crocs had to find something else to eat. Remember, kids. Learning how to spell could save your life someday.