If you've ever been stolen from, you understand how much of a terrible feeling it can be. Not only do you lose one of your possessions, you feel violated afterward as well. It's not uncommon to feel incredibly angry at your thief, but it's not as if you can tell them off. They're often gone before you even know they were ever there.

What would you do if you did catch your thief? Would you call the cops? Would you do something violent towards them? While it may feel easy to lash out in anger at a thief, you never know the reason why they are stealing. We can all relate to Aladdin stealing in the Disney movie, but why not our fellow man?

In this surprising story, a thief was caught by a store owner, but instead of seeking retribution, the store owner decided to do something much more giving. It's important that we give people the benefit of the doubt. Are they truly evil, or are they just in a circumstance that made them do a bad thing. 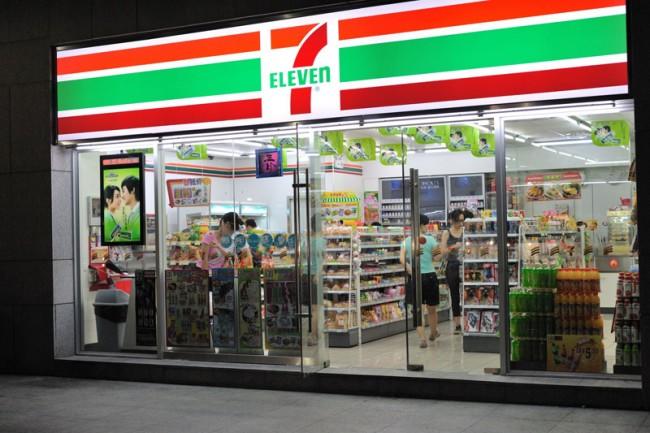 A Thief is Caught Red Handed

Jitendra Singh is an owner of a 7-Eleven store in Toledo Ohio, but he's not only the owner of a 7-Eleven. He's also a guy with a big heart. One night while managing his store, he was confronted with a situation where he could either seek justice, or he could do something greater by helping his fellow man. It all happened when Jitendra Singh was working at his branch in Toledo. One of his employees had noticed a young man who appeared to be stealing. 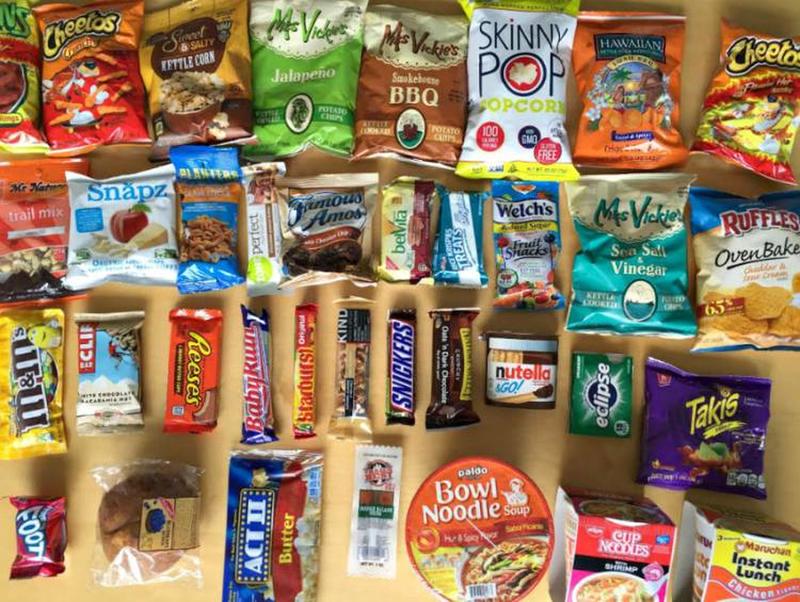 The Young Man was Not a Bad Kid 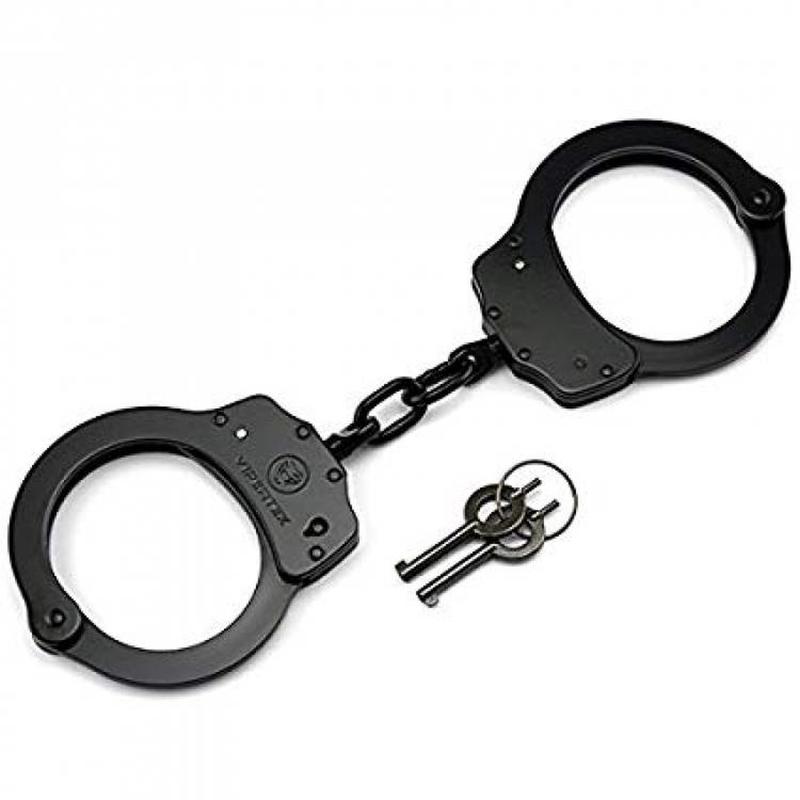 It was then that Jitendra Singh discovered why the young man had stolen in the first place. He revealed that his younger brother and him were younger, but they had nothing to eat. He was only trying to make sure he could feed his brother. Right away, Jitendra Singh told the young man to get more food from the store and take it without any charge.

A Regular Customer Witnesses it All

It was a regular customer who witnessed the whole event transpire. Cedric Bishop watched the whole thing and later wrote about it in a Facebook post. "The cashier had the 911 operator on the phone and the owner told her to hang up. The owner [then told the teen] 'This is not food. You want food, I'll give you food.'" Bishop also noted that Singh gave the young man $10 in cash. 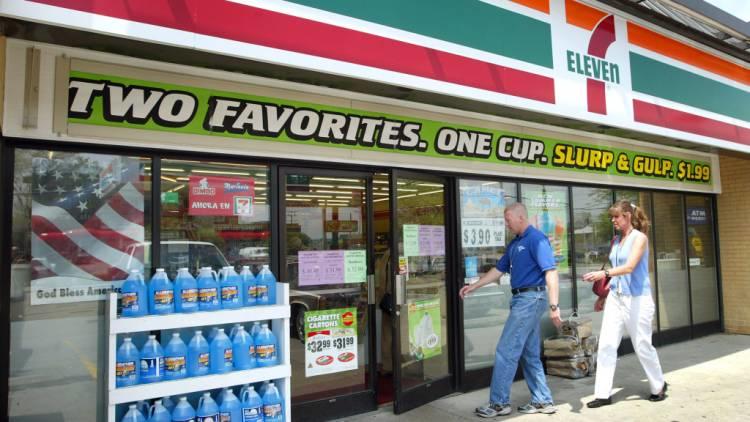 Bishop continued to say, "I thought that was an amazing thing the owner did. Some young people just need to know that someone cares." Singh felt that what he did was no big deal. He told WTVG, "It's not going to make any difference to me if I give him some food because we make a lot of food, we sell a lot of food. If he goes to jail then he's definitely not going to do anything good in life."