NASA Warns that a Super Volcano Eruption Could End Us All

When you think about the end of the world, what do you think of? You may have a big imagination and think about aliens coming to wipe us all out or enslave us. You may have a more realistic idea, like global warming will simply raise the sea levels until there is nowhere left to live.

One common method of ending the world that we've read in books and seen in movies is a meteor hitting the planet. There are several movies that depict just that. It's largely considered the most likely way we'll be destroyed without warning, but a las, there is a much more frightening way.

Volcanos have been known to destroy civilizations in the past - all within minutes of an eruption no one saw coming. Below major parts of the United States, supervolcanoes lay in wait to do just that - destroy us all. NASA has come out to say that these super volcanoes pose the biggest threat of our extinction. 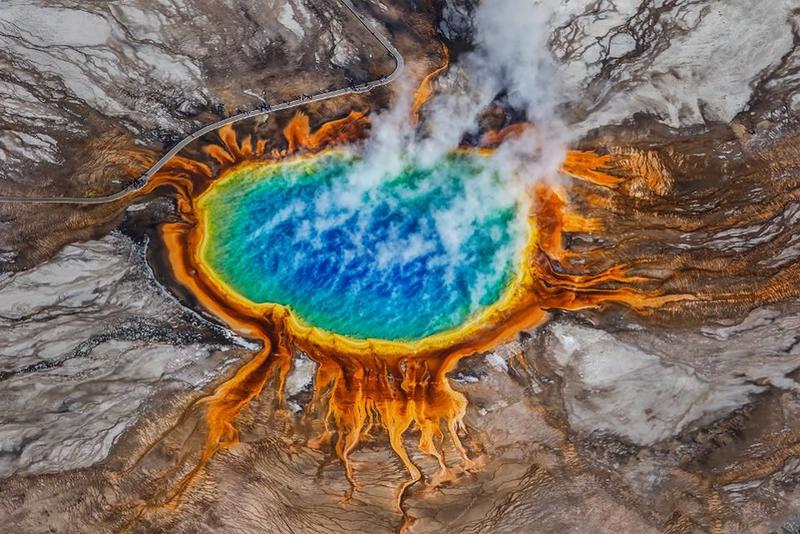 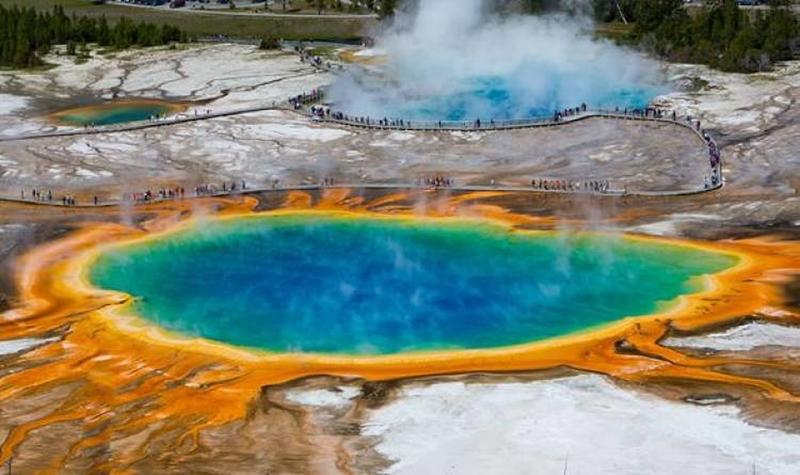 According to the Jet Propulsion Laboratory (JPL), supervolcanic eruptions happen twice as often as asteroids with a 2km diameter hitting Earth. For reference, a supervolcanic eruption would have to be big enough to spew out 1000 km3 of debris into the sky. That sounds much more dangerous than one little asteroid (even though one little asteroid could definitely do an insurmountable amount of damage.

As stated in the intro, the United States has supervolcanoes lying in wait under its surface. There is one known as the Yellowstone Caldera that erupts about every 60,000 years. These things can't be predicted in any serious way, but if the 60,000 year timeline is consistent, we're due for another one. A supervolcano like the Yellowstone Caldera is nothing to joke about. If it were to erupt, it would cause a "volcanic winter." Ash and debris would rain over the United States, ruining crops and certainly killing many. 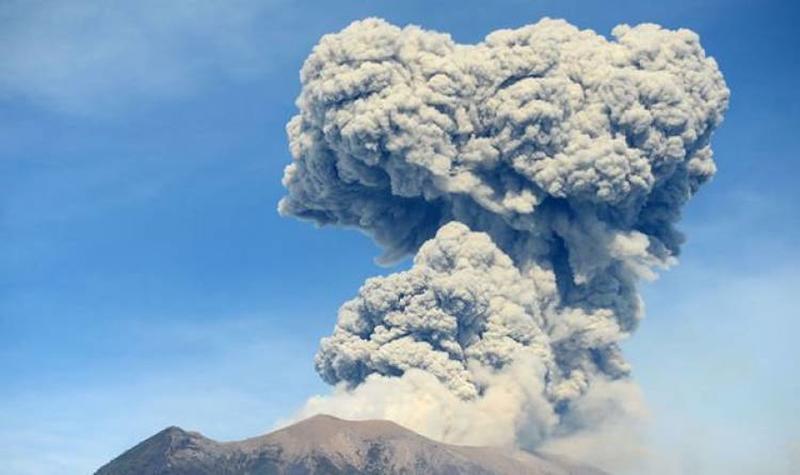 Even other countries wouldn't be spared from its awful onslaught. Pollution along with the fall of one of the world superpowers would both cause ruin across the globe. After all, according to researching, Supervolcanoes are named for their capability of 'plunging the world into a catastrophe and push humanity to the brink of extinction."

Although eruptions can be unpredictable, there are warning signs that occur weeks before an eruption, according to volcanologists. John Eichelberger, a US Geological Survey Volcano Hazards Program coordinator told Life's Little Mysteries, "These signs may include very small earthquakes beneath the volcano, slight inflation, or swelling, of the volcano and increased emission of heat and gas from vents on the volcano." 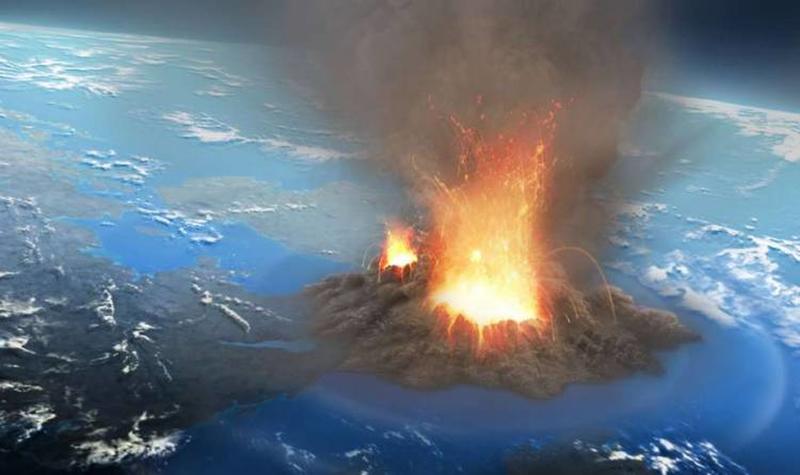 "Rising magma causes solid rock to break, sending earthquake signals. This pushes the ground surface upward, and boils off hot gas that travels ahead of the magma. Most volcanoes give warnings signs beginning weeks or months before they erupt." The magma could be cooled down, but this is estimated to cost over $3 billion dollars, and might not even work in time. The good news is that you can stop worrying about asteroids. The bad news is... obvious.