The Jussie Smollett saga has gone on for longer than anyone had ever expected it to ever since coming to public attention in late January. The news has gone back and forth from public support of the actor, to outrage, and back and forth again several times due to the news cycle jumping on the story too quickly.

What started out as a possible hate crime against a popular actor quickly turned into a wild conspiracy where the actor orchestrated a false attack against himself to gain public opinion. While other celebrities might opt to make a viral video to get this type of attention, Smollett made the wrong move.

Backlash against Smollett has been fierce even when it wasn't clear whether he was lying or not. Comedians on Twitter lobbed joke after joke about the situation, but the best jokes were yet to come at the most inappropriate event possible, the NAACP Image Awards, by the king of comedy, Chris Rock. 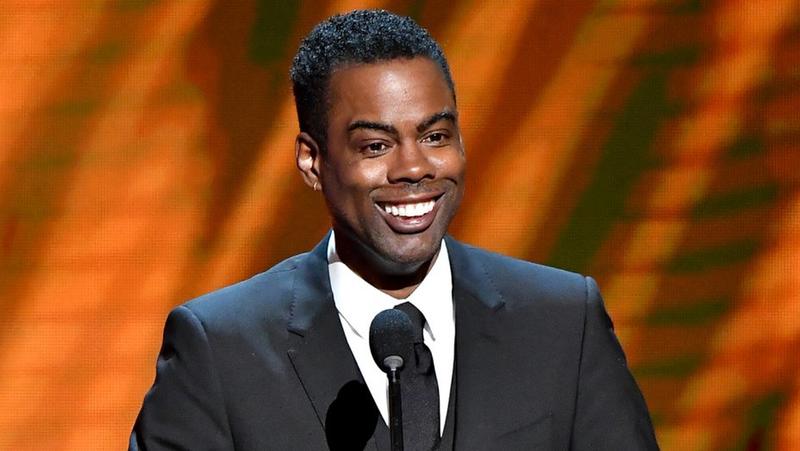 Chris Rock Goes in on Smollett Despite Being Told Not To

The NAACP Image Awards took place this past weekend to honor outstanding performances in film, television, music, and literature by black and African American artists. A bevy of stars showed up for the awards, however, one specific star from the hit show Empire was missing. Of course, I'm talking about Empire star Jussie Smollett. He did not appear at the Image Awards, most likely not wanting to take away from the night with his controversy, and wanting to stay in hiding until it all blows over. 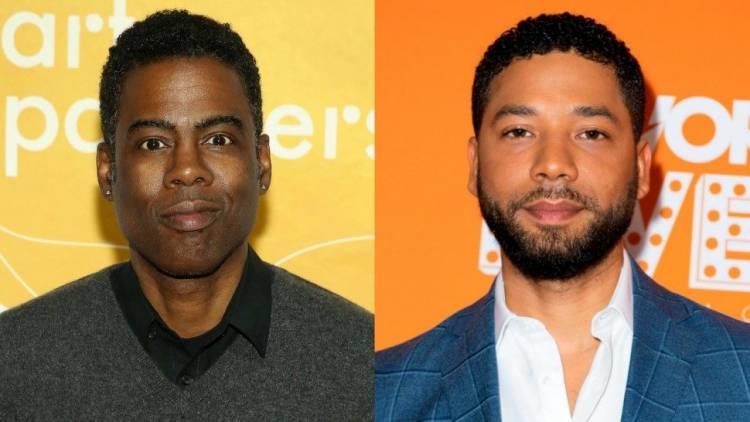 Despite not being present at the awards, that didn't stop him from getting roasted by arguably one of the funniest stand up comedian living today, Chris Rock. Chris Rock was there to present the award for Outstanding comedy series, where he opened up by admitting that the producers of the show told him not to tell any Jussie Smollett jokes.

"They said 'No Jussie Smollett jokes' ... What a waste of light skin. Do you know what I could do with that light skin? That curly hair? My career would be out of here! I'd be running Hollywood." Chris Rock showed no fear in digging in on Jussie, despite being explicitly told to not do so. He went on to say, "What the hell was he thinking? You're 'Jessie' from now on. You don't get the 'u' no more. That 'u' was respect. You ain't getting no respect from me!" 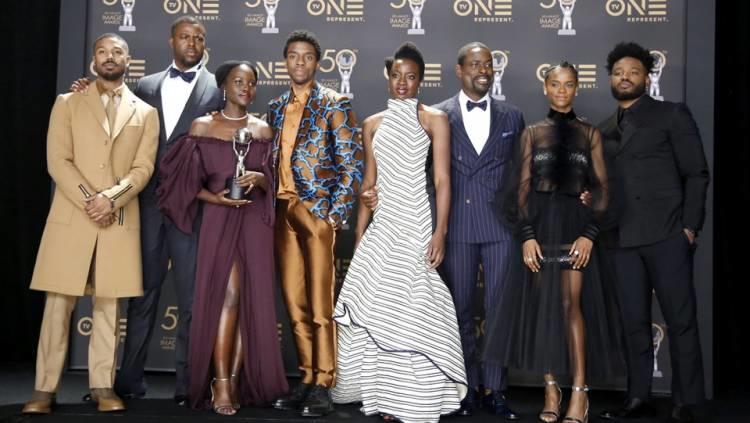 Smollett had the chance at winning an award for his character Jamal Lyon on Empire in the category of best supporting actor in a television drama. It wasn't his first nomination for that specific award. He'd been nominated every year in the past four years, and even won in 2017.

Anthony Anderson from the show Black-ish was the host of the NAACP Image Awards, and even went on record to say that he hoped that Smollett would win for his role on Empire, especially in light of the Smollett's charges being dropped. Past Tuesday, the charges against Smollett were dropped. He was going to face 16 felony counts of disorderly conduct. The Cook County State Attorney's Office has stated that this doesn't maintain his innocence, despite charges being dropped. 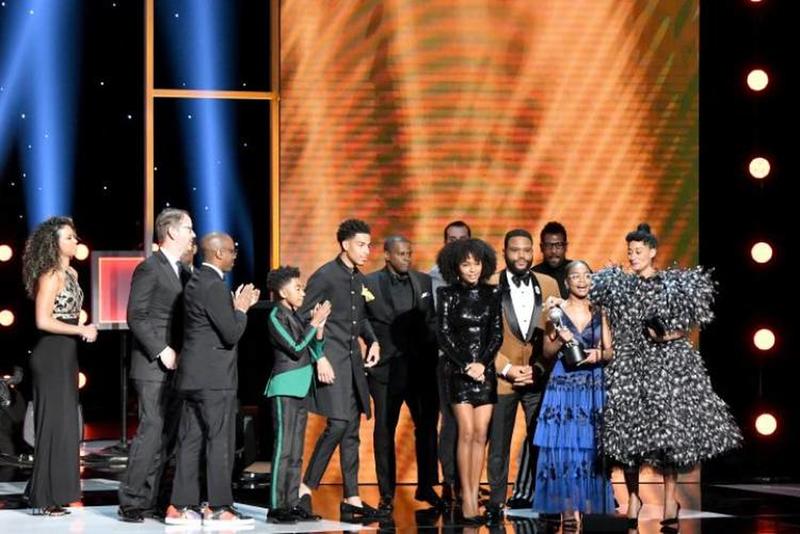 Smollett does, however, maintain his innocence. He said, "I would not be my mother's son if I was capable of one drop of what I'm accused of." Even though this whole saga has gone on far too long, it's likely that news continues to come out about it with the public being so wrapped up in this bizarre story.