Brie Larson And Disney Fight Back Against Movie Trolls

Online trolling is the act of being negative or divisive purely for the sake of causing anguish. It's a negative part of online culture that has started to seep into movies and television in the last couple of years. This has a lot to do with negativity based off of progressive movies and tv shows.

The Last Jedi is one recent example that was flooded with negative reviews purely because some fans were angry with certain choices the film made. This is of course different than someone giving valid criticism. This is the act of deliberate negativity so that no one else enjoys the film either.

Captain Marvel is Marvel's first female-led movie, so there's been a lot of buzz over the gender issue. That buzz has also brought out the trolls who felt spurned by lead actress Brie Larson's comments that she only wanted press junkets and reviews from female reporters. Disney, however, was prepared for it. 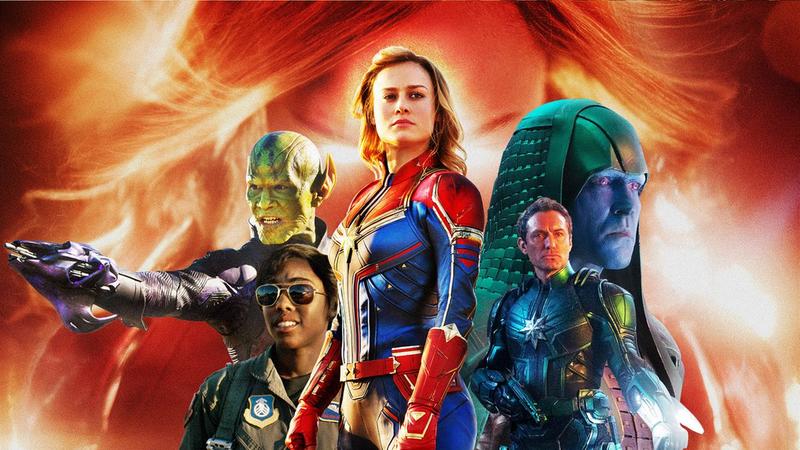 Brie Larson fires back at trolls with logic

The negativity towards Captain Marvel came up fairly quickly once the first trailers came out. Some of the criticisms were valid, however, arguments over the film forcing diversity, making a political statement, or criticizing the character for not smiling enough were all seemingly made in bad faith by a group of people who seem to be making up problems more than finding actual issues. 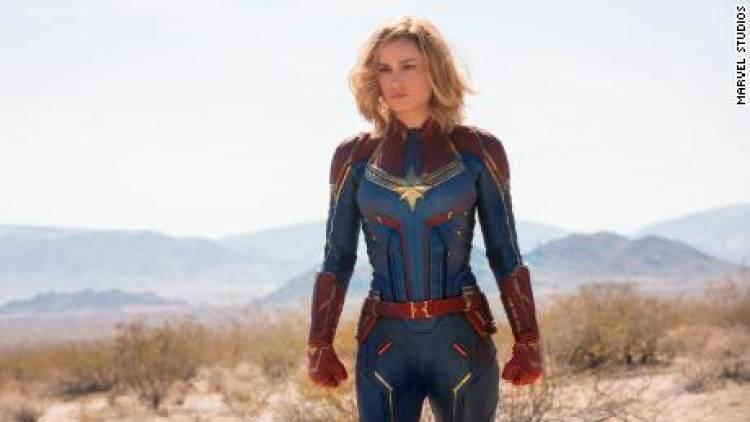 At one point, the online trolls released edited photos to show the main character smiling. Brie Larson fired back with her own images of male superheroes with doctored smiles as well. Her response emphasized the double standard where women are expected to smile more. Even her physique was brought into question. She was considered not strong-looking enough, even though there is a long history of female superheroes who aren't racked with giant muscles.

Online negativity can have real impacts on the film, regardless of its validity

Brie has been vocal and strong regarding the sexist backlash about the movie. She's posted videos of her working out, and even pushing a huge Jeep. That being said, she doesn't shy away from the film's female-empowerment roots. She told the AV Club "This film is about trying to put in as many little revolutions as possible. And as many little nods to what that experience is like, being a woman, so that other people could feel less alone." 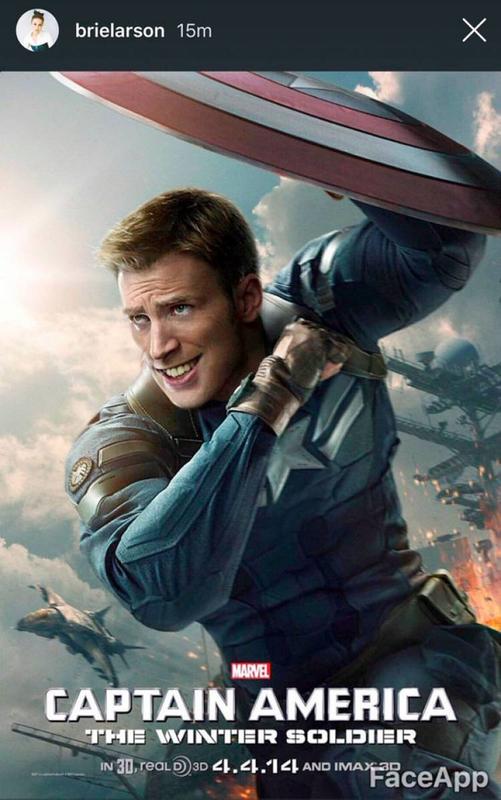 The online negativity can't simply be ignored. As Justin Pertshuk, senior vice president of digital marketing at Universal Pictures puts it, "If a backlash gets enough visibility in the news, it's the tipping point that can become a crisis situation. Ultimately a negative conversation on social that gets amplified through the new media has the power to break a movie."

Should the studios intervene or not?

It's important to look at the past for ways to handle this type of negativity, but also to see how movies can easily overcome it. Black Panther was a movie that was targeted for negative reviews, however, the movie is an award winning fan favorite. Then there are examples like the female led Ghostbusters which suffered from heavy criticism for female-washing the franchise, and also did poorly at the box office. Some feel that studios should let the fans course correct any negative views. After all, it is the fans who will come out and see the movie. 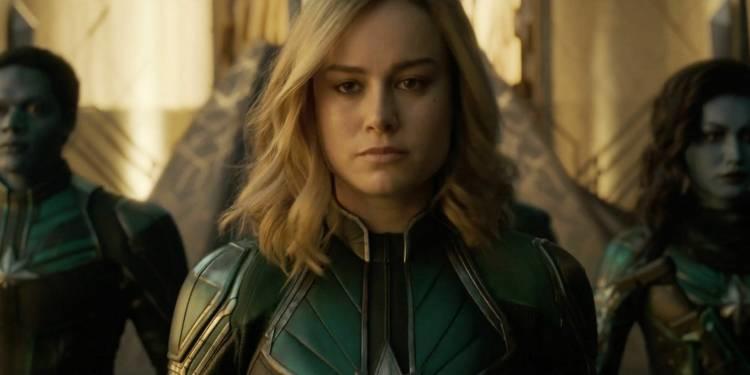 The problem with that is that negative comments from trolls could dissuade potential audience members who don't know anything about the film other than the negative review or tweet they encountered. Time will tell if the trolls are correct about the movie being bad, or if their efforts will lead it to being a box office failure, but one thing is for sure: the movie won't be bad BECAUSE it is female-led.