Kevin Barber is a 16-year old boy, who decided to do something to help the homeless people in his city, San Diego. Kevin was watching a TED Talk video, and the video showed a project that was run in Albuquerque, New Mexico, that offered homeless people part-time jobs. With these jobs, the homeless can help clean the city, making it a better place to live for the whole community. Kevin's program was a complete success, and he is now paying the homeless workers $11.50 an hour. 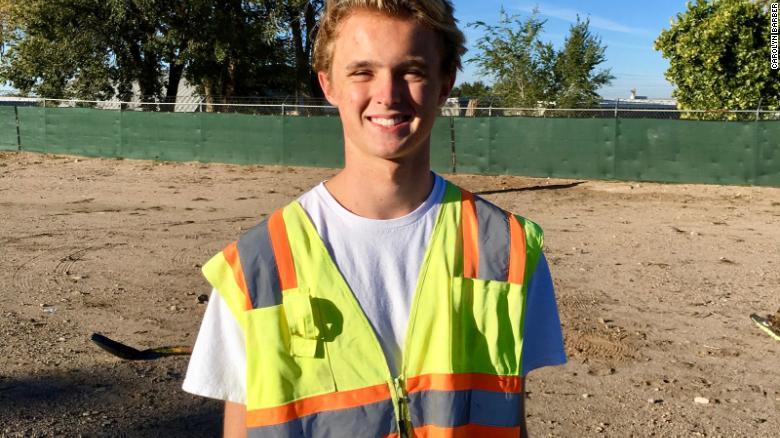 He Started a Pilot Program to Help Homeless People

There is a program that is active in San Diego, that has been specifically designed to help homeless people get jobs, earn money and help out their local neighborhood. While some other cities and countries may have similar programs, the difference here is that this program was started by a 16-year old boy - Kevin Barber. Barber's program has improved the lives of dozens of homeless people. 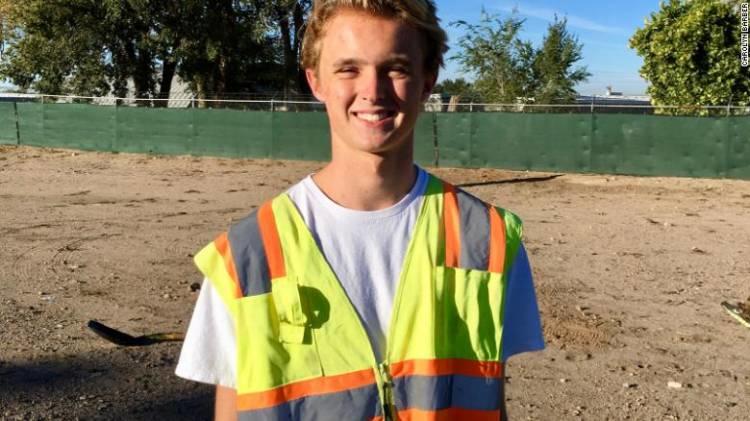 Barber got the idea about how to both help out his local community and the homeless people that lived within, by watching a TED Talk video. The video showcased a similar program that was active in Albuquerque, New Mexico. The program showcased invited panhandlers and other homeless people to clean the local streets in exchange for real wages and access to city services.

Barber says that watching that TED Talk video made things look really easy, while the statistics and improvements offered by such programs were amazing. Even he, as a 16-year old, could do something to improve the situation in his local community. He told reporters from CNN, "It just looked really simple, and the statistics were staggering." After seeing the effects of Barber's program, other cities across the country are following his example and implementing similar programs. 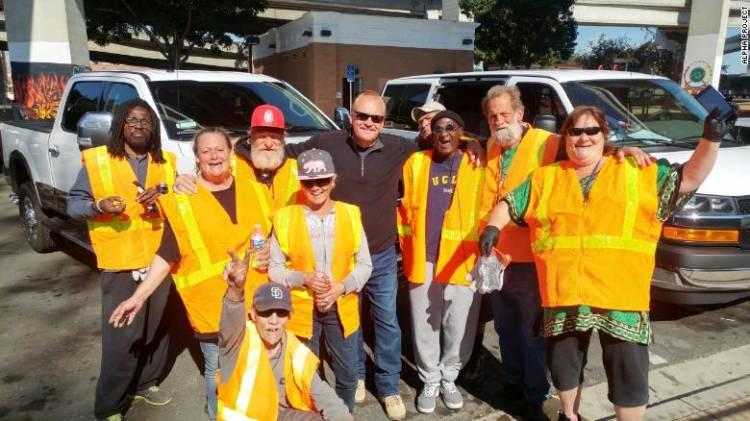 Giving part-time jobs, that offer weekly wages to homeless people is an incredibly smart, yet simple thing that is a win-win situation for everyone involved. The homeless don't have to panhandle anymore, they get stable incomes, meaning their health is going to eventually increase, while the cities that are running such programs are going to be cleaner and safer for all residents.

Interestingly, San Diego hosts the 4th largest homeless population in the US, while it had no program that offers part-time jobs to such a large part of its population. Barber immediately saw an opportunity, which is why he was so enthusiastic about this program. However, he didn't act alone - his mother was always there to support him, even when they reached out to the city government. 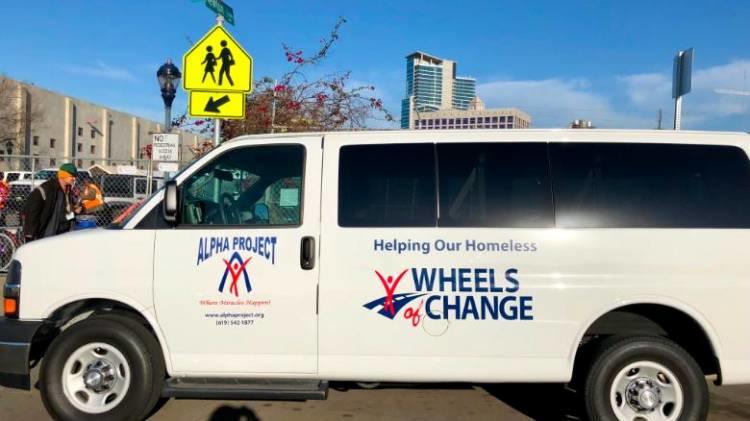 His mother told reports, "I see so many people who just don't have many opportunities." Luckily, with the success of their program called "Wheels for Change," they have given many opportunities to the city's homeless population. All participants in the program get $11.50 an hour, which is reasonable as a starting point, given the costs of living in the city of San Diego.