Pop has grown a lot since we had our one true king of pop, Michael Jackson. Younger people might be familiar with his classic songs from hearing them on the radio, but they might not fully understand just how big Michael Jackson was to his fans. He was given the name "the king of pop" for a reason.

Younger people might also be more familiar with Michael Jackson because of the controversy surrounding his name. That is especially true given the upcoming documentary, Leaving Neverland, which chronicles the sexual abuse allegations that Michael had defended himself against in the 90s. These allegations wouldn't ruin his career, but they would stain it.

With the documentary coming out on HBO, it's bringing back a lot of old feelings and even more new questions. The debates over whether Michael are guilty or innocent will continue to swirl in the zeitgeist, however, Oprah Winfrey poses a good question about Michael Jackson's accomplices if the allegations are true. 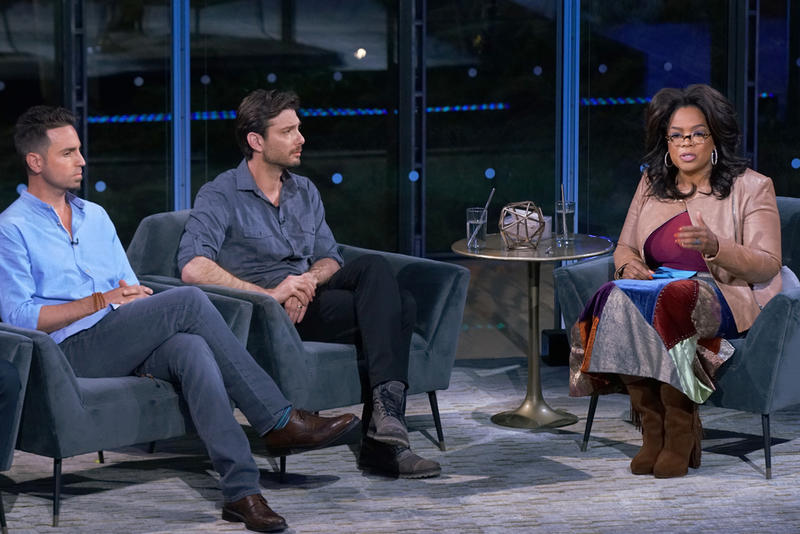 "How many people knew?"

Leaving Neverland is a documentary set to release on HBO that chronicles the abusive experiences of Wade Robson and James Safechuck at the hands of Michael Jackson when they were just young children. Oprah Winfrey recently taped an interview set to air following the movie's premier, where the audience was filled with childhood sexual abuse survivors, as well as their support systems, to dive deeper into the topic. 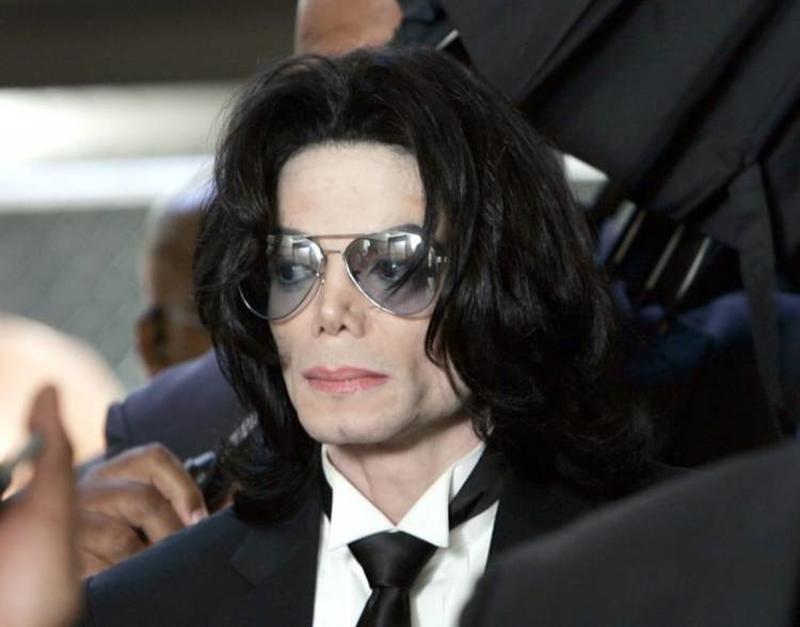 Oprah asks the director, Dan Reed, "How many people knew?" regarding the fact that with so many people in Jackson's entourage, how could it not be known by them. Reed responded simply. "I think a great many people knew." As survivor Wade Robson would put it, it was very rare that Michael was a lone, and he was constantly surrounded by his team that worked like a machine.

"I mean, somebody has to be arranging that."

Robson describes how his visits with Michael were handled by Michael's entourage, "Secretaries organized most of my phone calls and would organize cars to pick me up to bring me to him. Security guards were always there outside of the door." The film also depicts parents sleeping in other rooms while the children slept with Michael. Over time the parents would be moved farther and farther from them. "I mean, somebody has to be arranging that," said Oprah. 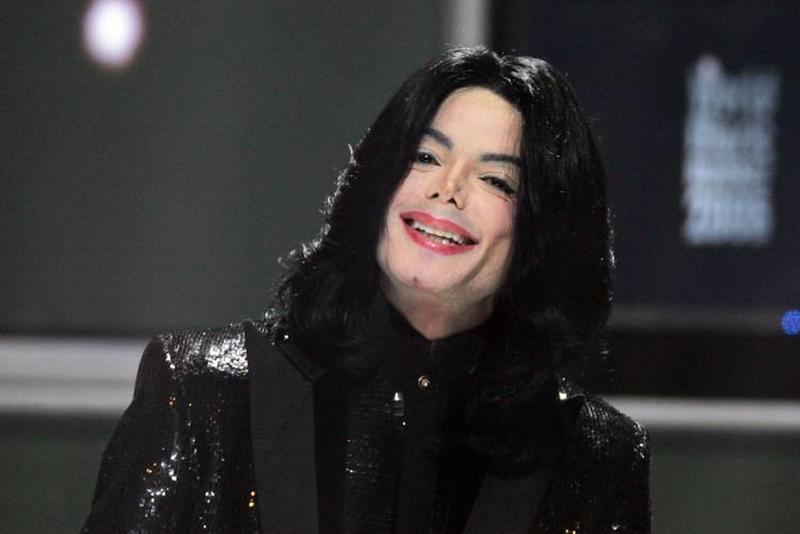 Robson thinks it's clear that people on Michael's team were complicit or else that level of abuse could not have been successfully accomplished. Back in 1993, Jackson went to court for allegations of sexual misconduct, however, Robson defended Jackson at the time, and Safechuck declined to testify. That would be the big turning point in Jackson being acquitted of any wrongdoing.

"I wish it could've been different."

As unfortunate as it is that Robson defended Jackson in court and Safechuck declined to testify, they can't be blamed. As Safechuck put it, "Well, them looking the other way and us looking the other way, I think are two different things. We were trained and groomed for it. So we're approaching it differently. Not comparable." They do have their regrets over it, even if they can understand where their child-minds were coming from at the time. 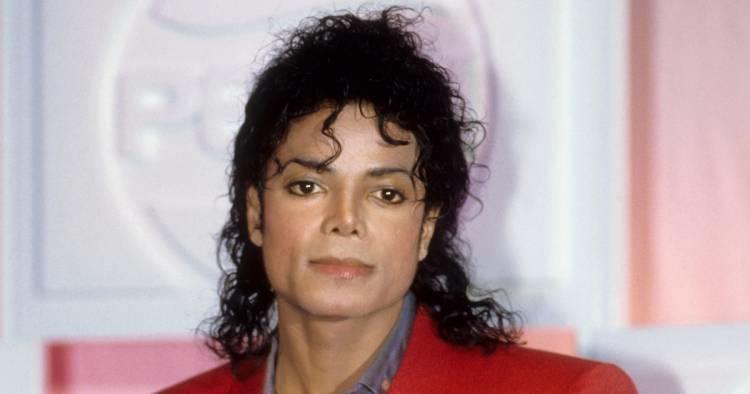