Lobster body armor sounds like something straight out of a superhero movie, or a Monster Hunter game. Even though there are plenty types of body armor used for police and military activity, we're used to seeing bulky suits made out of kevlar and cloth, or a simple bullet proof vest.

If science fiction films are any indicator of our future, then we will have plenty other options for body armor in the future. Recently the film Alita: Battle Angel by Robert Rodriguez even showed us one specific vision of the future where almost everyone had robotic body parts. This story doesn't take it that far, but it is strange.

We can learn a lot from how animal's bodies function. They've had thousands of years to evolve perfectly for their habitat. From extreme pressure to extreme cold, animals have the ability to withstand intense conditions. That's why these MIT scientists have used the lobster as the basis for their new body armor.

An idea straight out of the comic books

When you think about body armor meant to protect its wearer, what are the qualities you would want to see in it? You would want it to be extremely tough, of course, but you'd also want it to be flexible and light for better movement. You'd also want the majority of what its made from to be material that you could easily get your hands on. This would all lead to a strong, impenetrable armor that the wearer could still freely move around in. 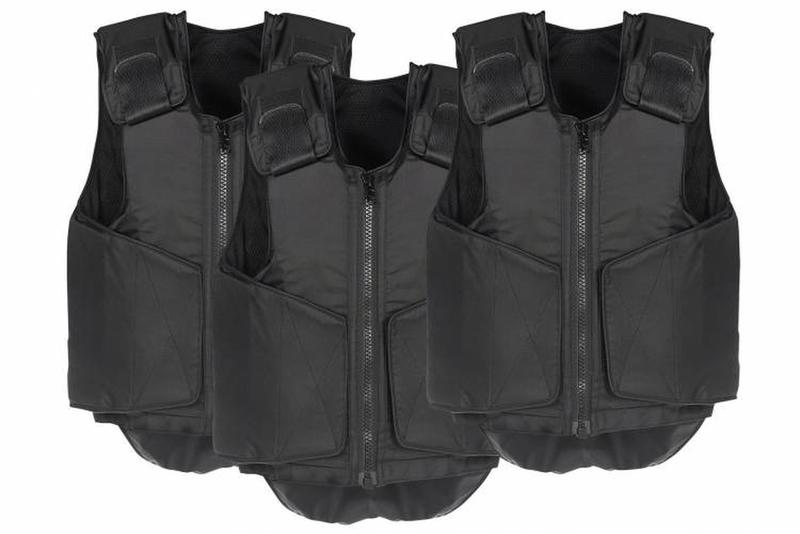 That may sound like it's something straight out of the pages of a comic book, but it's actually exactly how the body armor for a lobster functions. That's why researchers at Harvard as well as the Massachusetts Institute of Technology are using the lobster as inspiration for their new body armor project.

Lobsters have been on Earth a long time. More than 100 million years.The lobster naturally forms a material that is as strong as garden hose or car tire rubber. This material can be found in the membrane between its joints. This is the type of material that the researchers would like to create to cover joints in their armor. They recently put their findings in the journal Acta Materialia. 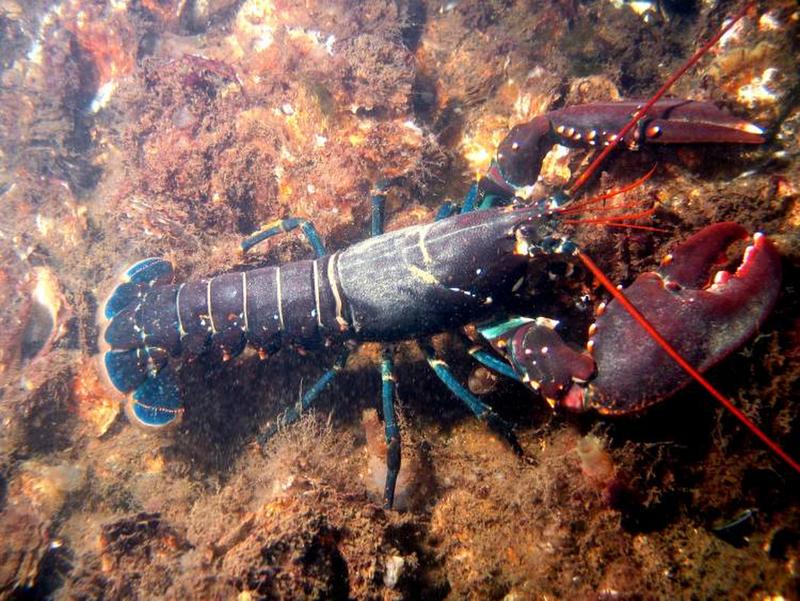 Ming Guo of MIT's mechanical engineering department said, "We think this work could motivate flexible armor design. If you could make armor out of these types of materials, you could freely move your joints, and it would make you feel more comfortable." This would aid law enforcement and military who currently use lifesaving ballistic vests. These ballistic vests are a great tool, but they do have limitations.

A lobster meal leads to a breakthrough

Typical ballistic vests like kevlar only last for about five years. After that they become ineffective. They also don't fit all body types, specifically women who have to have them altered. Since they are often bulky, it's an impairment to marksmanship and focus as well. The problem with previous solutions is that he more mobility the armor has, the less effective it is at protecting. 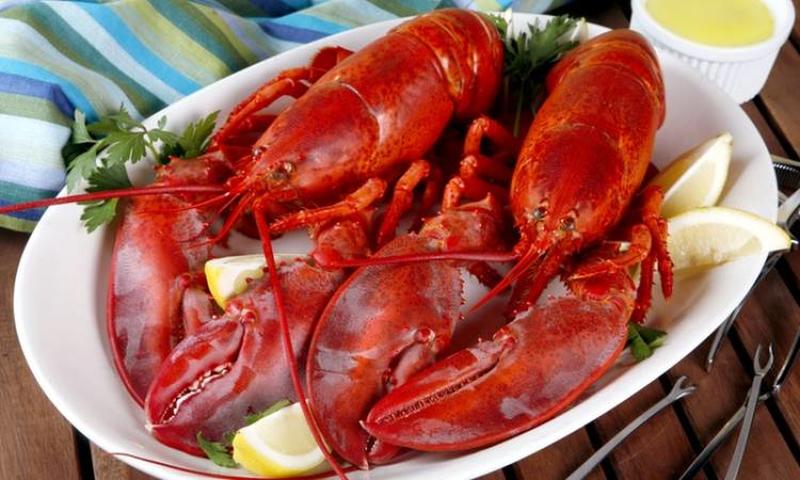 Guo of MIT was inspired to pursue this design when he was eating lobster. He was intrigued by how hard the membrane was to chew, while still being so soft and flexible. Their study states, "The knowledge learned from the soft membrane of natural lobsters sheds light on designing synthetic soft, yet strong and tough materials for reliable usage under extreme mechanical conditions, including a flexible armor that can provide full-body protection without sacrificing limb mobility."