The tough thing about the internet age is that there are receipts for everything. Everything you've ever said or done online can easily be referenced and brought back to haunt you, as was the case for Kevin Hart when past homophobic tweets resurfaced following his Oscar hosting announcement. He was later fired from the job.

It's not just that people can dig up old material. The problem also lies in the amount of traction a story can get once it comes out. If people take issue with something said in an interview, it explodes through social media, often being taken out of context or misquoted on Twitter.

The most recent victim to internet outrage is Liam Neeson. That isn't to say that the outrage is unfounded, but a recent interview with The Independent had Liam Neeson make some admissions that were incredibly startling. WIth a new movie on the way, this is not good PR for Liam Neeson. 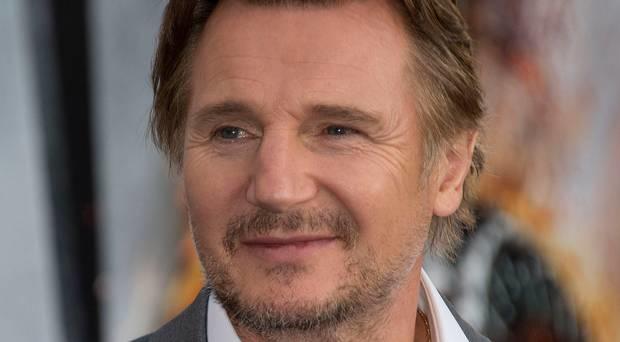 Liam Neeson, the man of a million movies

Liam Neeson is an actor who has had a renaissance over the past ten years following the unexpected death of his wife. The tragic loss of his wife pushed him to work more than he ever had before so that he could keep his mind busy and away from all the terrible thoughts that come after losing a loved one. This is where he rebranded himself as an action movie star with hit movies such as Taken. Following that film, he has done dozens of other films strikingly similar to Taken, much to the glee of audiences who love that sort of film. 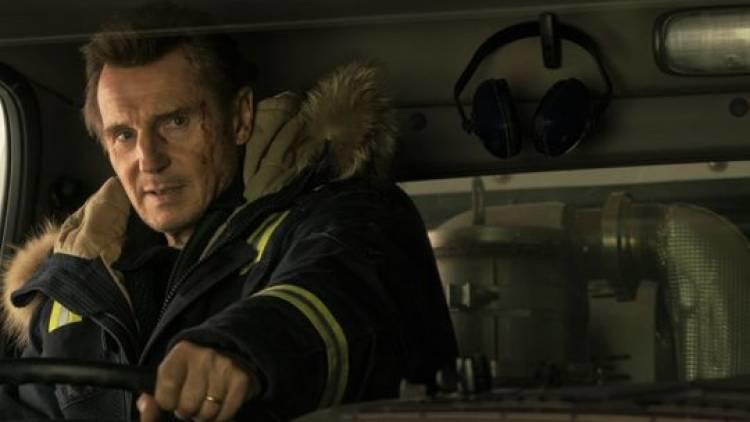 His newest film, Cold Pursuit, is a revenge thriller about a snowplowmen whose son dies, but unfortunately his recent comments might put a negative spin on this movie before it even comes out.

Neeson's troubling comments to The Independent

On Monday February 4th, an interview with Liam Neeson was published in The Independent where Liam Neeson recounted a time of his life decades earlier where a close friend of his informed him that she had been raped. It led to Liam Neeson having violent thoughts against black people. 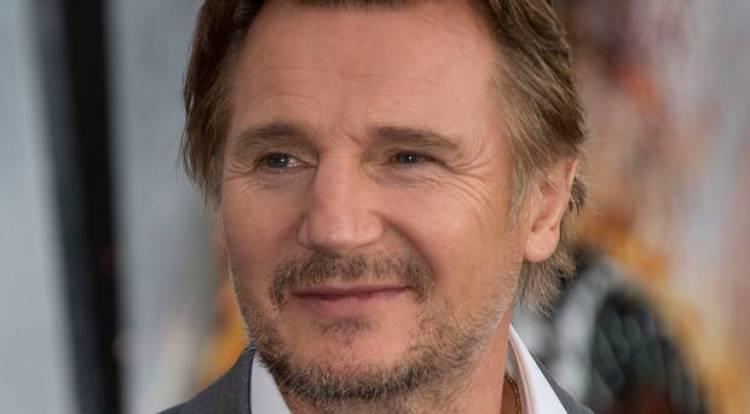 As Liam Neeson says in the interview, "After that, there were some nights I went out deliberately into black areas in this city, looking to be set upon so that I could unleash physical violence. I did it for maybe four or five times. It really shocked me, this primal urge I had. It shocked me and it hurt me. I did seek help. I went to a priest. I had two very good friends I talked to, and believe it or not - power walking - to get rid of this."

The Red Carpet for Cold Pursuit is cancelled

As can be expected after such inflammatory comments, people were outraged by Liam Neeson's admission. Some argued that the story was decades old, and the reason why Liam Neeson had brought it up was because he had since changed. Others did not take that as a good enough excuse. Neeson attempted some damage control by appearing on Good Morning America on Tuesday and explaining that he is not racist and had moved past his violent urges following that event. 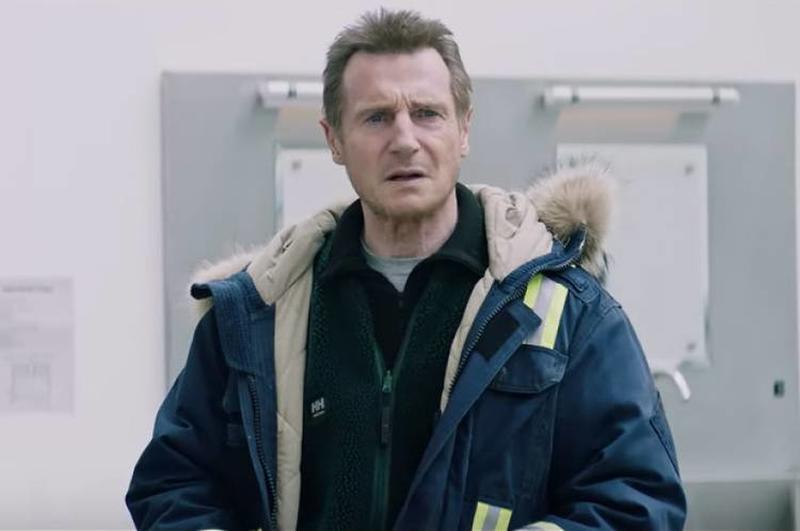 The damage control was not enough for Lionsgate, who decided to cancel to red carpet to avoid any further bad press for the film. The red carpet was supposed to happen at the AMC Loews Lincoln Square, however, that won't be happening anymore. The movie will still be released this Friday, though we have yet to see how this will affect the box office.