If you've been following American politics for the past four years, which there is almost no way to avoid it, then you know that the Trump administration, as well as those connected to Trump outside of the administration, are getting picked off one by one for various crimes and misdeeds.

If you've been following the popular sketch comedy show, Saturday Night Live at all, then you know they have had a field day of making fun of every misstep from Trump and his lackeys. It's their job, and they know how to do it well, so long as the Trump administration continues to feed them material.

The most recent person to be targeted and taken down is Roger Stone, who was arrested in the early morning late last week by the FBI due to evidence found by Robert Mueller's investigation. Saturday Night Live went full force again Stone, bringing out a heavy hitter from the past, Steve Martin. 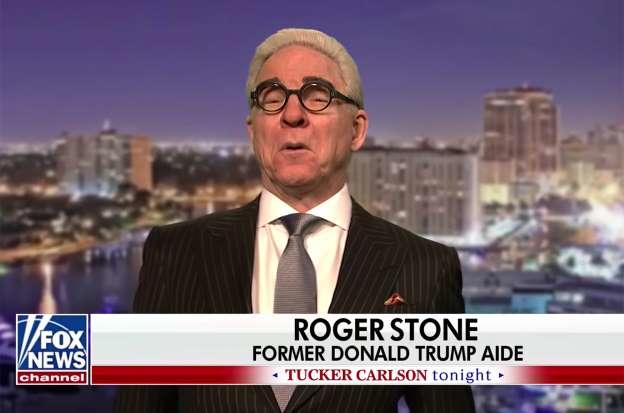 Steve Martin, a legendary alumni of the show

Steve Martin is considered Saturday Night Live royalty. He was one of the early cast members, as well as having a huge standup and movie career outside of the show. Since ending his run as a recurring cast member, he has been the guest host 15 times, which is second only to Alec Baldwin. Audiences are always eager to see how the show might use him every season, and he never lets them down with what he brings to the table. 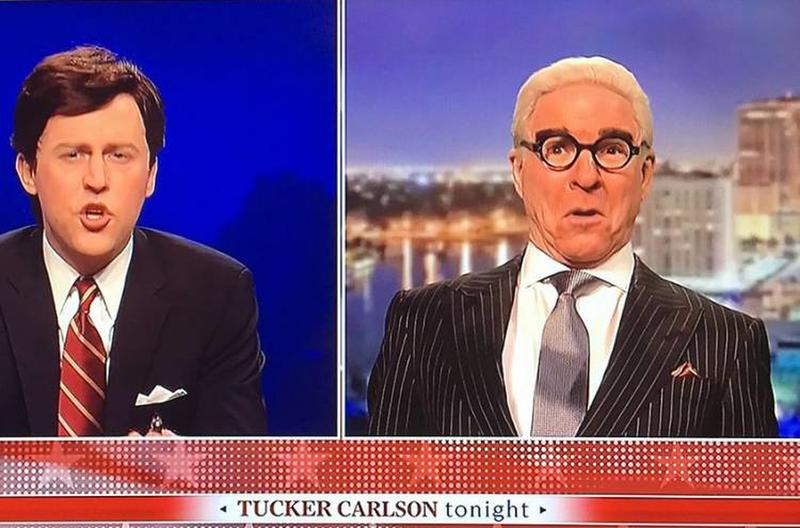 This past Saturday Night Live brought Steve Martin on during the cold open, where a parody of the Tucker Carlson show had Martin play Roger Stone. This was following Roger Stone's early Friday arrest, which many were eager to laugh at. Roger Stone is a villainesque character in real life, so the reaction was understandable.

Steve Martin as Roger Stone came on to the Tucker Carlson show to lob him some softball interview questions, but digging into Roger Stone's scumbag nature, Martin plays him as a desperate, broke old cook who even admit that no one buys his books "because they're bad!" Martin has a way of playing characters very broadly, but in a way that is also very smart. Martin brings in some clever wordplay when when Carlson asks how people can donate money to Stone. He replies, "I set up a donation pageant based on a phrase people have been yelling at me: 'Hey, Roger, go fund yourself!' 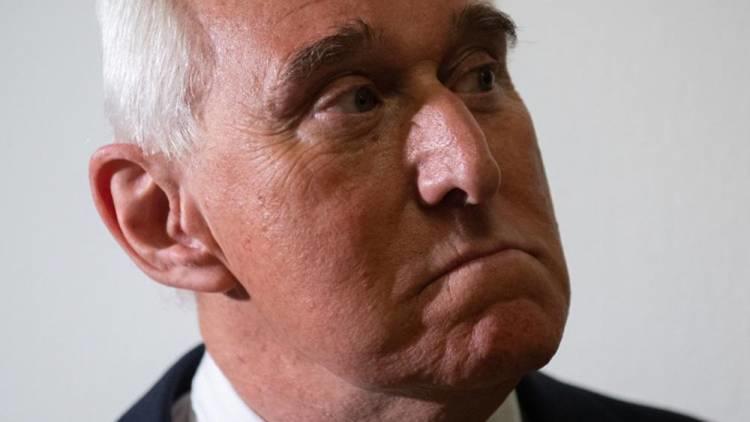 Many social media users thought that Martin had said the f-word on television, which is an easy mistake to make considering how closely the words sound, especially when masked by laughter.

Kate Mckinnon Also Got Her Laughs In

Fan favorite cast member, Kate McKinnon also jumped in the segment playing Commerce Secretary Wilbur Ross as someone out of touch with money based on the real Wilbur Ross' comments about federal employees taking out low-interest loans to survive doing the shut down. Her rendition of Ross goes on to explain more ludicrous ways that people can save money, none of which would actually be helpful to anyone who wasn't insanely rich. 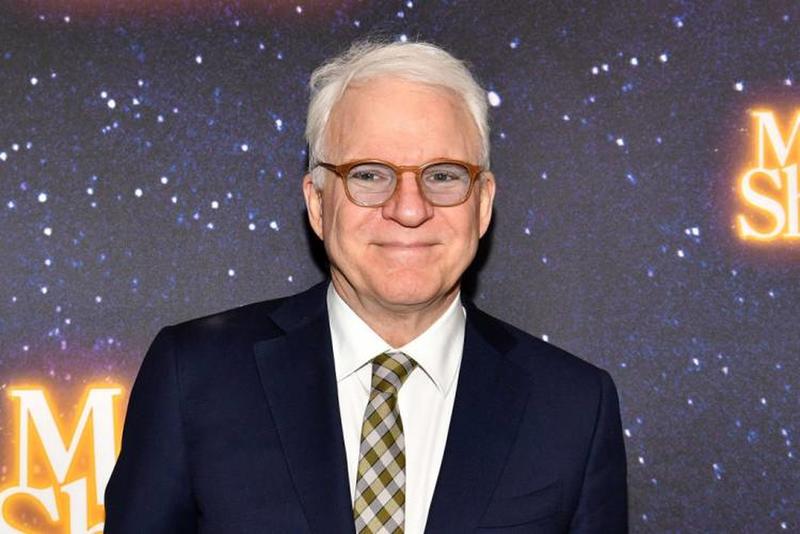 Martin shows off his quick wit once again at the end of the segment when he says "pardon me?" as if he hadn't heard what Carlson said, but he clarified, "Oh, no. That wasn't a question. I was saying that to the president: Pardon me!" The episode featured James McAvoy as host, and musical guest Meek Mill. All around it was a hilarious episode, even with McAvoy flubbing a few sketches.