Pest Controller Made A Horrifying Discovery In An Attic

Shane Jones, 48, started his family pest control business about four years ago. He had no idea on what he was going to stumble until he was called to inspect and clean a 400-year old house in a rural British village. Inside the house's attic, he found ten of the largest wasp nests he had ever seen. He was able to remove one of the wasp nests out of the house, while the others were too big to fit through the attic hatch, meaning he had to break them into smaller pieces before removing them. 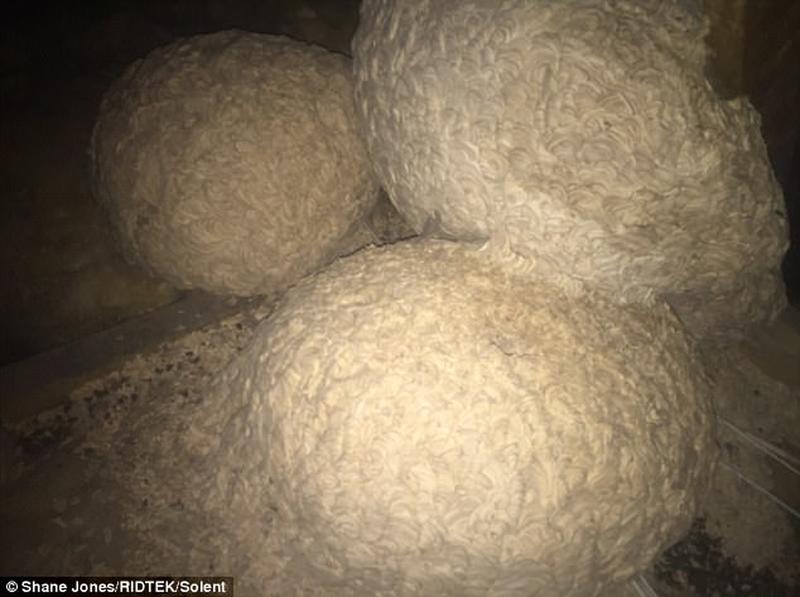 These Were Found in the Attic of an Empty House

A pest controller that goes by the name of Shane Jones, was called to a home renovation in the village of Baughurst, UK. He expected this to be a routine job, especially since it was about an empty house. However, he was surprised to find out that the house had not one, but ten different giant wasp nests in the attic. It appears that the house wasn't empty after all. 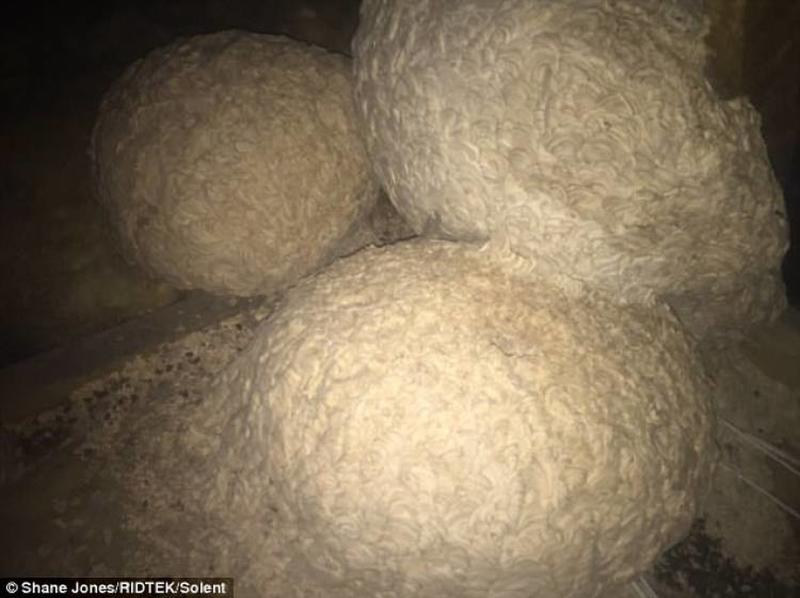 The house Shane worked in was around 400 years old, which is normal in some parts of the UK. Shane says that the wasp nests he found over there are the biggest he has seen in his life - nothing else comes even close. On average, each wasp nest measured about 3 ft., which is an insane number for a wasp nest. The experience must have been truly shocking for the small-time business owner.

He Started his Pest Control Business 4 Years Ago

Shane is relatively new to the pest control business, having started his family business called Ridtek Environmental four years ago. Still, he booked many jobs during those four years, which gave him ample of experience. That was not enough to prepare him for what he saw in the attack of this 400-year old house though. There are a few other interesting facts about the wasp nests.

For one, Shane says that only one of the ten wasp nests were "small" enough to fit through the attic hatch. The others (which didn't have any wasps in them) had to be broken down into smaller pieces so that they could be removed via the attic hatch. After they were removed, he was able to successfully fumigate the entire house, cleaning it out of all the insects that lived there.

Nobody Had Previously Visited the Loft

According to Shane, one reason why no one warned him of the exact number and size of the wasp nests, is that no one seems to have visited and checked on the house for ages. He told reporters, "I was called to deal with a wasp nest at the property which is quite old and is being completely renovated. Nobody has been up to the loft for quite a long time. A painter working on the house went up to the loft and immediately saw a wasp nest so closed the hatch and called the owner who contacted me." 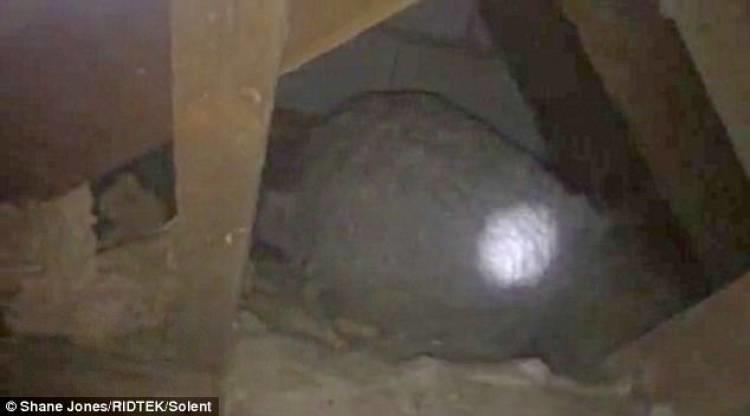 In a later part of the interview, he also added, "We couldn't actually get the nests out without breaking them up or damaging them because they were just too big and the loft hatch was bigger than normal." That means that he could only take a photo outside the house with one of the wasp nests. The others, which were even bigger and scarier, had to be broken down, remaining visible only in these dark photos.