Black Mirror is a Netflix series created by Charlie Brooker, and it's not one that will exactly fill you with fuzzy feelings. It's a brutal anthology series similar to The Twilight Zone that focuses on how technology can be a very terrifying thing. It has had four seasons thus far, including a special movie release.

Bandersnatch, the special movie that just released in December of 2017 is not just any movie. It's a choose-your-own-adventure style film that allows the user to seamlessly make decisions for the character, causing there to be multiple endings, as well as complete dead ends for users who choose the wrong choice.

There's a lot to dissect with the movie, including how some devices can't even play it, as well as the terrifying implications of the audience's part in the movie. That all being said, expect spoilers for Bandersnatch to follow as we talk about a very specific ending that Charlie Brooker was nervous to pitch to Netflix. 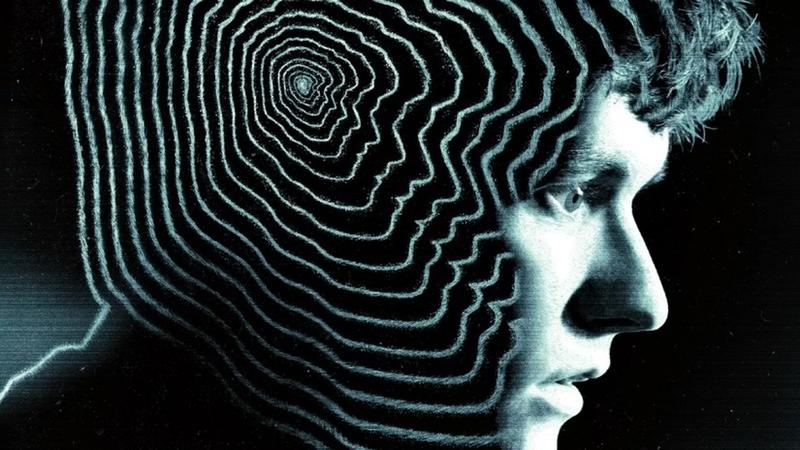 Within hours of Bandersnatch being released on Netflix in December, people had already started mapping out the different choices and what types of endings they could give you. That's because there are so many different choices to make, and to really enjoy the entire film you'll need to know all of them. Hauntingly, as the viewer progresses through the movie, they become a part of the movie. That is to say, the characters in the movie become aware that you are making choices for them. 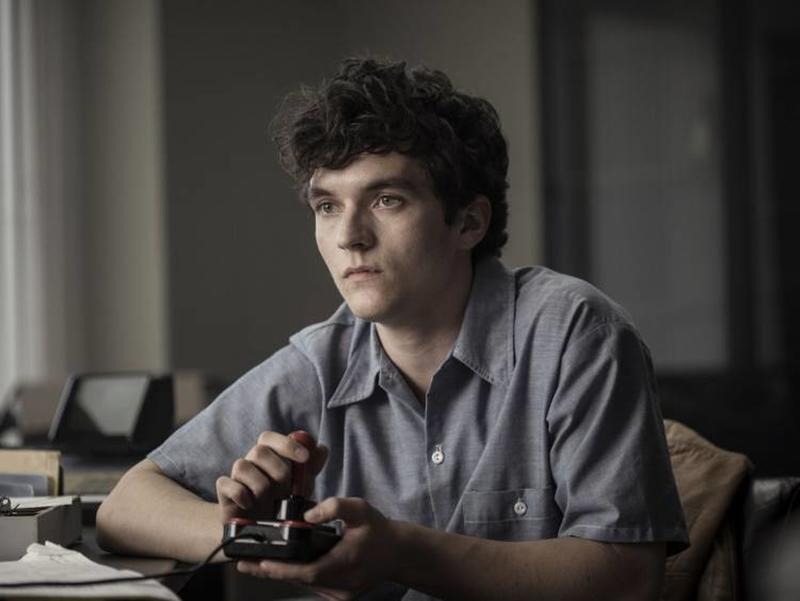 Netflix is in Bandersnatch 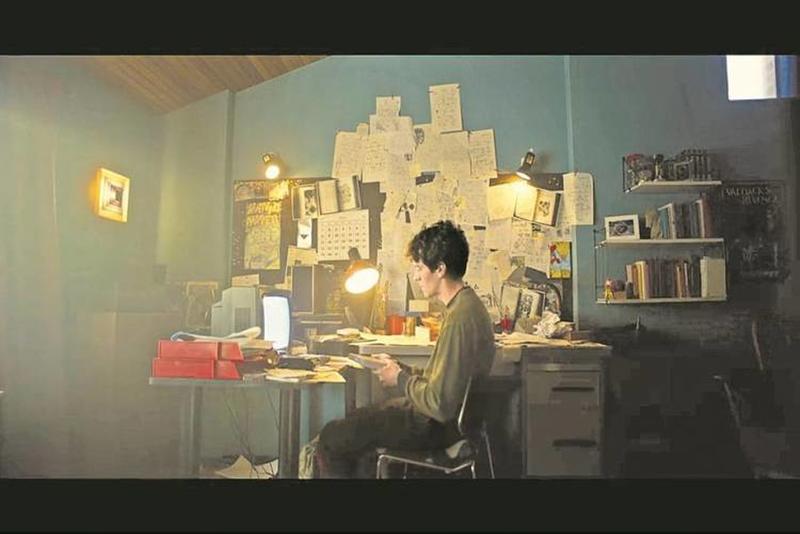 The moment comes when Stefan starts to interact with his computer after it sends him messages. The viewer is in control of what messages get sent to Stefan, one of which tells him that he is being watched on Netflix. Brooker told TheWrap, "As we were working out ways the story could go, we thought, 'Well, you know, this is about somebody who becomes aware that there is somebody there controlling them.' So there's going to be a moment where he turns around and goes, 'Who is it? Who is there?'"

Brooker continued explaining their thought process on including Netflix: "And we thought, well, it would be funny - 'cause we wanted some branches to be funny, some to be horrifying, some to be dramatic - we thought it'd be funny if you just told him the truth. If you just said, 'I'm watching you on the television and it's Netflix and I'm from the 21st century.' The more you try and explain it to him, the more crazy it sounds, and the more crazy he sounds trying to explain it to anyone else in 1984. So it literally just came as a consequence of that." 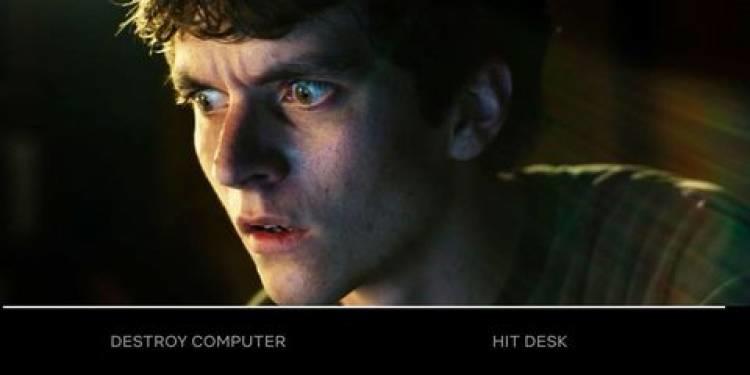 Brooker originally made it very hard to get to that ending, but Netflix ended up loving it. "And I remember writing it into the outline and almost being embarrassed to show it to Netflix and go, 'Is that all right to do that?' And they just thought it was quite funny."