Finders keepers. Losers weep. That's the common expression people grew up with as children. It's not exactly the most positive affirmation you can teach, which is a surprise that more often than not you hear tales of people finding something that isn't theirs and returning it, unless it's just that people are less open about when they steal.

When you're on the side of losing something, it can feel hopeless, especially if what you lost is of high value. It's one thing if it's a notebook with your name and number written on it, but something valuable like a ring or cash isn't as easily trackable, nor would people want to give that up.

Losing your wedding ring has to be one of the worst things that could happen. Not only is a ring a valuable piece of jewelry, the emotional attachment is enough to bring horrible shame if and when you lose it. Luckily, this story has a happy ending after a wedding ring was discovered in a very unlikely place.

Usually when someone buys an Instant Pot, the only thing they have coming in their future is a bunch of easy-to-cook meals. That wasn't the case in this story. The Instant Pot box in question didn't just have foam packaging and excess plastic. It had something much more valuable. A woman from Washington was gifted a brand new Instant Pot this past Christmas, which would be a great gift on it's own, but upon opening it, she found a wedding ring. Most people might suspect it to be an odd proposal, but that wasn't the case.

The woman who found the ring was one Shiloah Avery from Port Orchard, Washington. Luckily for the ring's owner, Shiloah Avery is an honest person who wanted to return the ring once she found it, so that's exactly what she did.

Most people wouldn't even know where to start when it comes to returning a ring found in a sealed package for an Instant Pot, but Shiloah Avery's detective skills were on point. Her first move was to contact the manufacturer of the product, but instead of reaching someone directly, she was given a support ticket. Not expecting any help to come from the company anytime soon, Avery went to social media to post about what she found, hoping it might reach the right person. 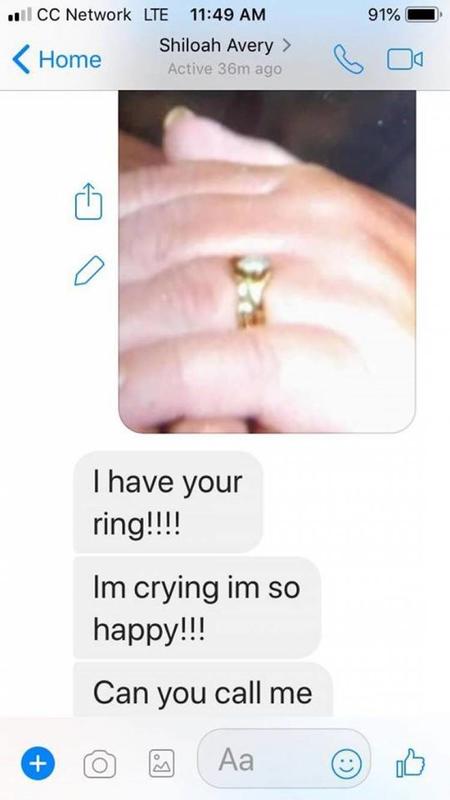 It didn't take long for Avery to hear back from someone. JoAnn Johnson, a Port Orchard resident herself as well, contact Avery claiming the ring was hers. You might be skeptical whether Johnson was the correct owner, but she was able to accurately draw a picture of the ring to verify that it was in fact hers.

What was the Ring Doing in an Instant Pot Box?

The ring was returned, and as you can imagine, Johnson was incredibly happy and thankful to have it back. Now for the big question: what was the ring doing in an Instant Pot box in the first place? Johnson and her husband were looking for Instant Pots at Walmart, and to get a better look at the Instant Pot in question, they opened the packaging. That's when they assume the ring must have fell into the box. It was only 15 minutes later that she saw that the ring had gone missing, and at that point, she had forgotten about her interaction with the box. 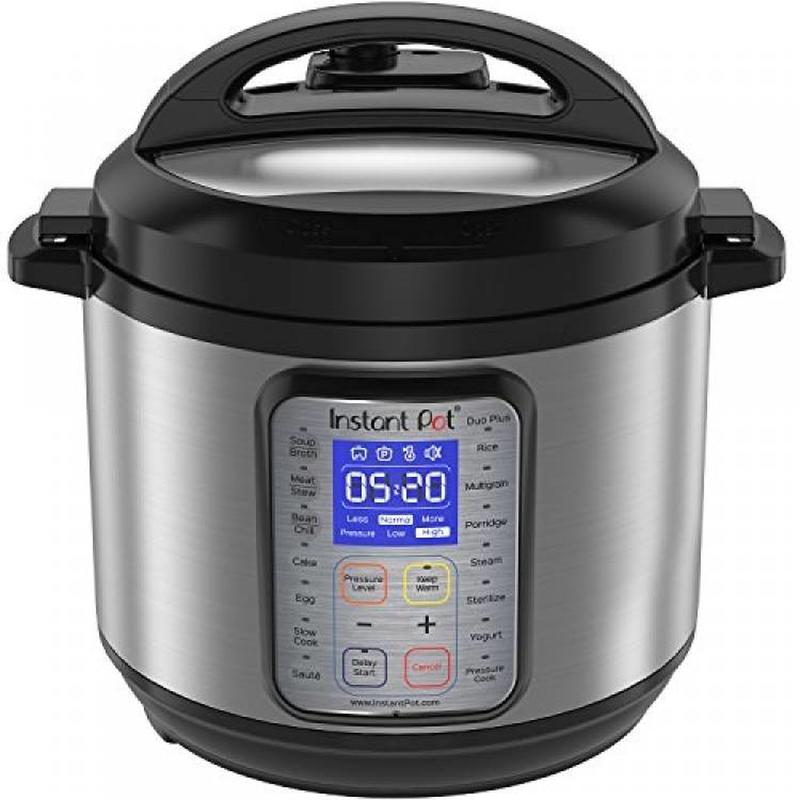 Johnson told TODAY, "For Shiloah to find a ring and reach out in all the ways she could think of makes her an exceptional person to me. She is my Christmas angel. And having become friends with her through all this, she really IS a sweetheart with a good heart!"