A famous LA and London based baker received a rather unusual order - a cake that looks deceptively similar to reality TV star Kim Kardashian. The cake didn't intentionally look like Kim - it's just that the woman who ordered the cake is a Kim Kardashian lookalike, and she wanted a life-sized cake of herself for her birthday. The cake was finished in 10 days, and process involved extensive use of 3D printing technology in order to get the size and proportions right. 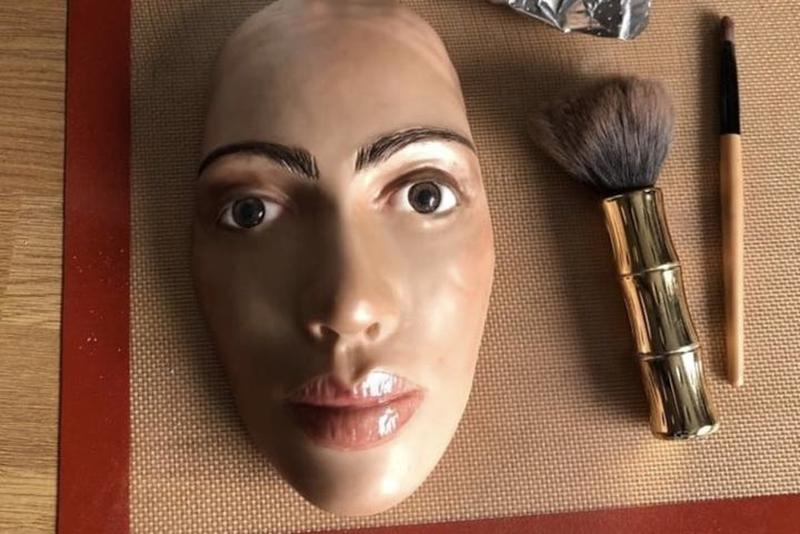 A Kim Kardashian double decided to commission a baker to create a life-sized cake of the popular celebrity. Due to the size of the cake, and the complications resulting from the scale, the baker needed 10 whole days to make the final product. For some parts of the cake (such as the facial features), the baker needed to use 3D printing in order to get everything right. 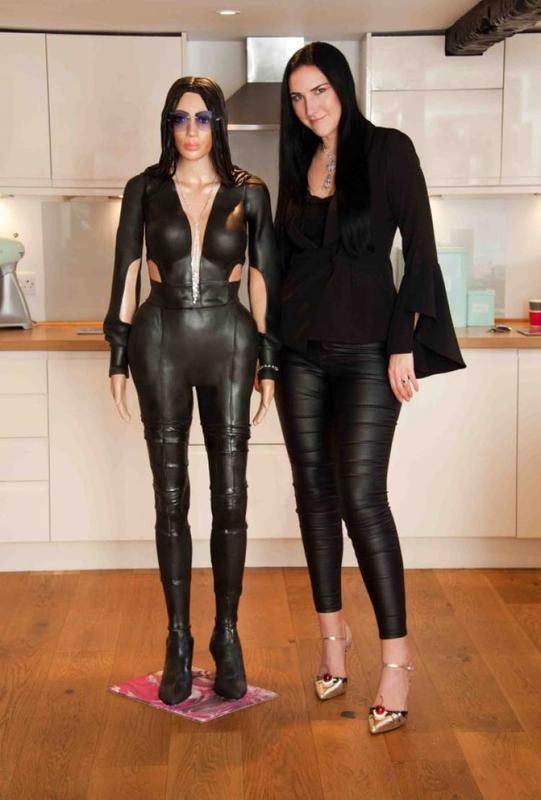 Another interesting fact about the cake is that it is really well balanced, and it can stay up by itself. Just like a real person, it doesn't need any kind of support to stay up. The cake is a creation of famous baker and couture designer Debbie Wingham, who usually works from her offices in London and LA. The cake was not commissioned by Kim herself, rather by a lookalike.

Kim's Lookalike Ordered the Cake for Her Birthday

Even lookalikes have birthdays, which is why Kim's double decided to order a cake of herself for her birthday. The indirect benefit of this is that since she looks almost the same as the real Kim, the cake is at the same time a real-life version of both her and Kim - otherwise, Kim could have objected to people making unauthorized copies of her image and style. 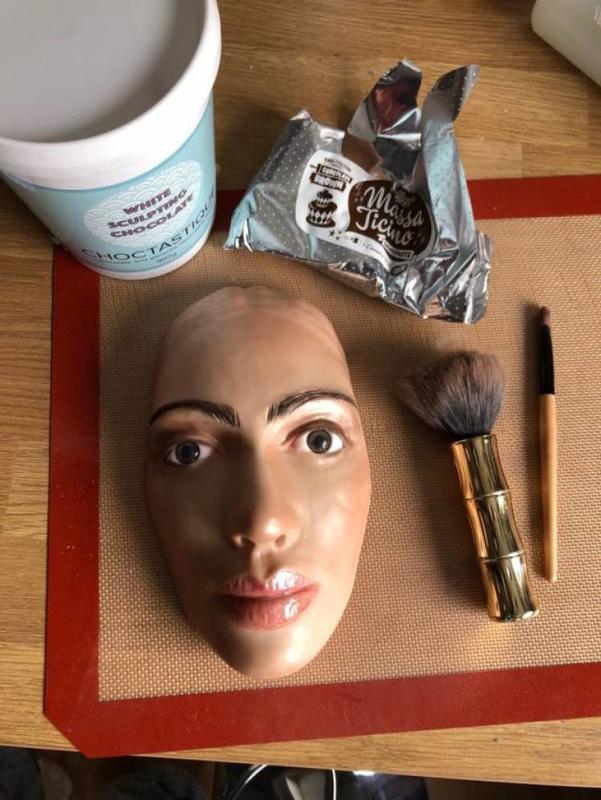 Initially, the baker was hesitant to create a cake that is so similar to the famous reality TV celebrity, but in the end, she accepted the challenge and learned a lot in the process. Without using 3D printing technology, it would probably be impossible to make the cake look so good, and to balance it in a way so that it can stay up by itself.

The Cake Is Adorned with $1.2 Worth of Diamonds

Apart from the design, there are other facts about this cake that let you know that is not an ordinary, run-of-the-mill cake. For starters, this cake is adorned with $1.2 million worth of diamonds, making it one of the most expensive cakes ever made. This may not be the first celebrity-inspired cake (there are many who have tried this), but it is one of the most expensive. 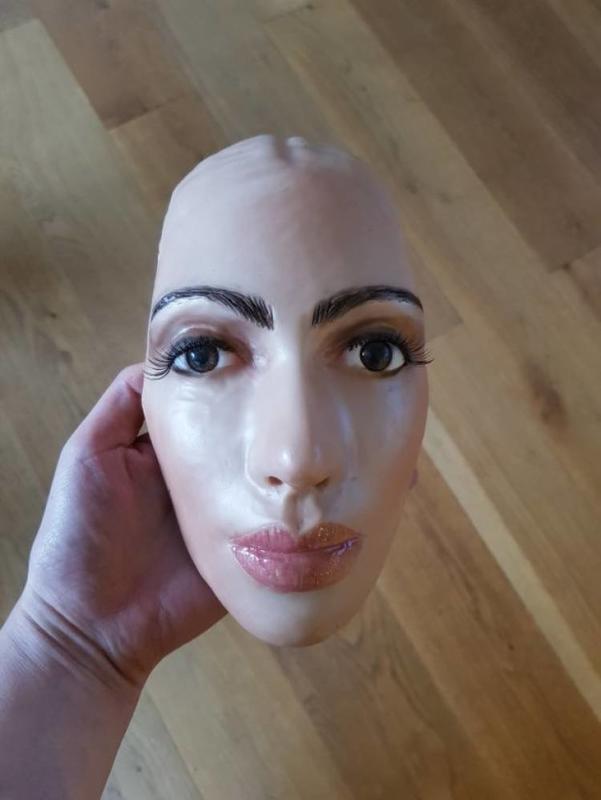 The baker says that the process was not difficult for her, as she regularly deals with similar, extravagant orders. Her last project was to create a life-sized Arabian bride cake, so she knows her way around making such cakes. For Kim's cake, the baker had to use 25 pounds worth of Massa Ticino fondant, 85 boxes of crispy rice cereal and 30,000 baby marshmallows. That sounds tasty!