When we think about celebrities and their vast wealth, we often opine on how we think they should spend their money. If any one of us were having dinner with Jeff Bezos, we'd surely expect him to pick up the bill, but at the same time, people with money aren't obligated to be generous.

Celebrities, as well as the rich, can oftentimes be far more generous with their money than we are aware of, donating anonymously, or without fanfare. Still, we all dream of the day when we can walk into a store and be told that the entire bill is on someone else, especially our favorite celebrity.

That's almost exactly what happened with none other than America's favorite director and comedian, Tyler Perry. Tyler Perry is best known for the Madea series of films where he dresses as the elderly woman, Madea, but customers at an Atlanta Walmart might now best know him as the generous man who paid for their items. 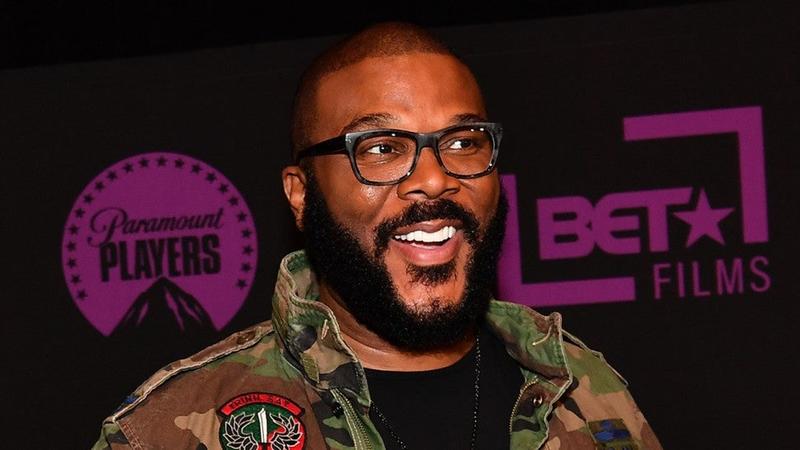 Tyler Perry is a prolific director and filmmaker who certainly isn't hurting financially. His movies are massively successful, especially the Madea series of movies which he's been making for decades. Despite his wealth, no one can expect him to feel obligated to be generous with his money, however, that's exactly what happened as described in a recent Instagram video posted by Perry where he describes how he paid for customers' layaway items at an Atlanta area Walmart. 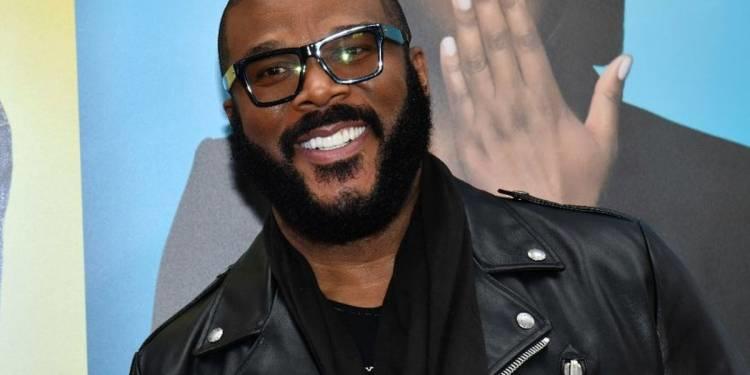 While some people think that you should donate to charity anonymously, in the age of social media it's a little difficult to keep anything quiet. There's also the chance that people knowing about your generosity will inspire others to do something kind as well. Based off people's reactions, his act of giving has certainly injected the world with some Christmas cheer.

Paying off an entire Walmart's layaway items is no small gesture. Tyler Perry spent over $400,000 for this Christmas surprise, which helped 1,500 shoppers pay off their items. That's a lot of people who will not have a less stressful Christmas all thanks to Tyler Perry. The only people upset about this must be the people who didn't put anything on layaway this year. 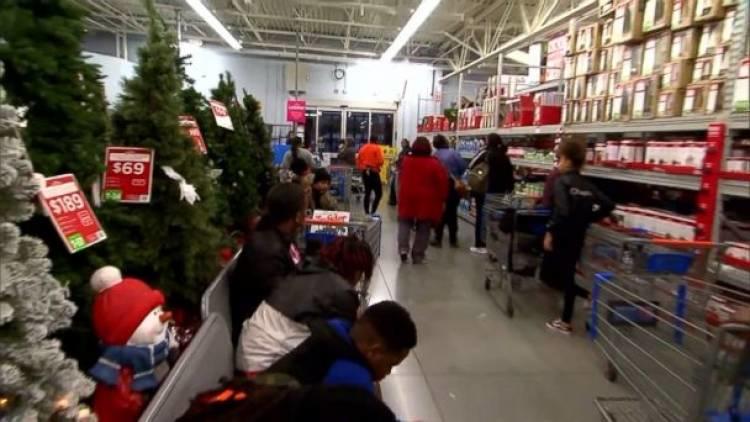 Tyler Perry's social media post wasn't just about patting himself on the back for his good deed. He needed to let the people know to pick up their items. According to Perry, all the people had to do was go to the Walmart before Thursday at 9:30am and pay one penny to retrieve their items. The Walmart Director of Media Relations, LeMia Jenkins clarified that Perry spent $434,000 on the good deed.

In his Instagram message, Perry goes on to say "I know it's hard times and a lot of people are struggling. I'm just really really grateful to be able to be in a situation to do this. So God bless you. Go get your stuff." The post is still up on Perry's social media via his Instagram handle, @TylerPerry. 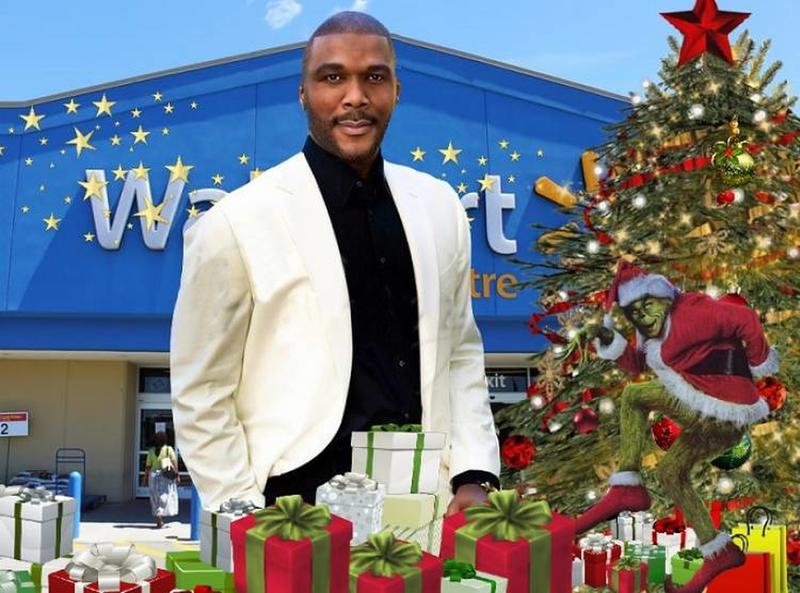 LeMia Jenkins told TODAY: "Tyler Perry's generous donation is making an unbelievable difference for so many families, and we can't thank him enough for his kindness. The heartfelt excitement and joy we're seeing from our customers as a result of his holiday gift has been touching." Perry wasn't the only person who recently made a giving gesture involving Wlmart. The owner of the Saints recently paid off more than $100,000 worth of layaways at a Walmart as well.