Whenever Eminem's name comes up in the media, you can bet that controversy will follow. For decades now his music has included lyrics that many would consider too far or inappropriate, but for his fans, that's exactly why they love him. Not to mention his technically impressive skills on the mic.

2018 has been a busy year for Eminem, having released an album followed by additional diss tracks aimed at Machine Gun Kelly. While some may grow tired of rap beefs, if it means more great bars from Eminem, it can't be a bad thing. He's as mainstream as ever with a titular song in the Venom movie as well.

His 2018 album Kamikaze was released without warning, so fans never know these days when Eminem might release something. Luckily he pleased fans with an eleven minute freestyle video where he talks about Justin Bieber, and more shockingly, the terrorist attack in 2017 in Manchester at an Ariana Grande concert. 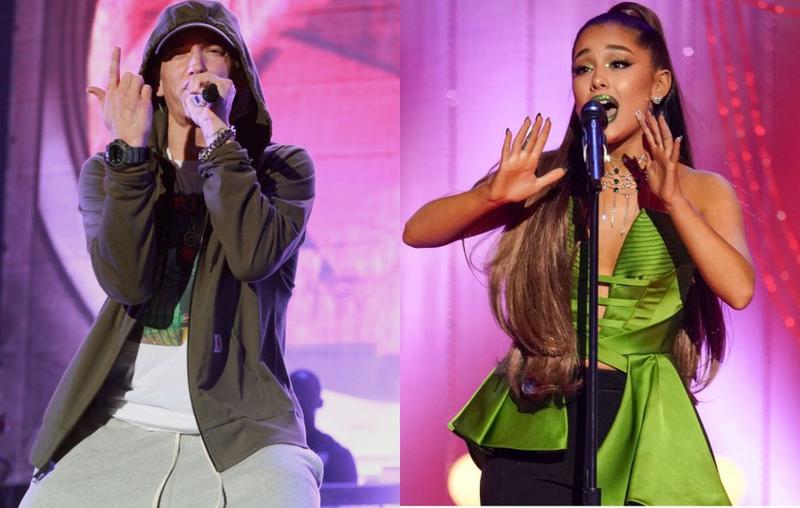 Friday night fans were pleased to see that Eminem released an 11 minute-long freestyle with accompanying video shot at Saint Andrew's Hall in Detroit. This is allegedly a place where Eminem had previously battled in many rap battles. Surely there are plenty of other freestyle battle rappers who know the location as well. Many nasty bars have been spit in those walls, so Eminem would definitely need to step up. 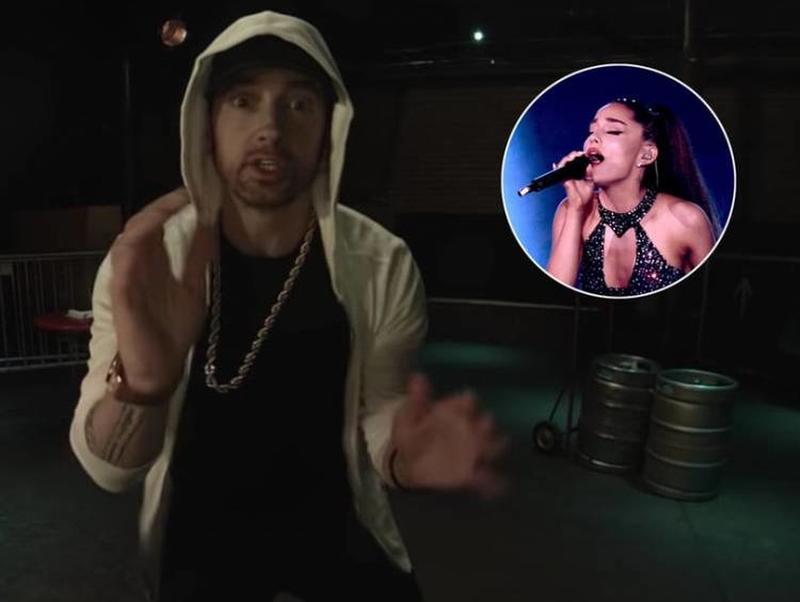 The very beginning of the song states Eminem's intent from the get go. The song opens with the following: "the main objective is to destroy, completely f--kin' obliterate your opponent by saying anything and everything, whatever the f--k you can, to get a reaction from the crowd. So nothing's off limits." Eminem executes on his promise right from the get go of the song, leaving nothing off limits.

Justin Bieber, Jada Pinkett, and Others

Eminem references many different notable names in "Kick Off," including Jada PInkett Smith, Justin Bieber, Reese Witherspoon, Christina Aguilera, and pro-wrestler Ric Flair. In his verse referencing Jada Pinkett Smith he states, ""Told this chick she's hot as Jada Pinkett / And just stared 'til I made her think it / Said, 'Maybe we should just get married.'" Although he doesn't reference Christina Aguilera directly, he does mention a Christina which many believe is in reference to Aguilera. 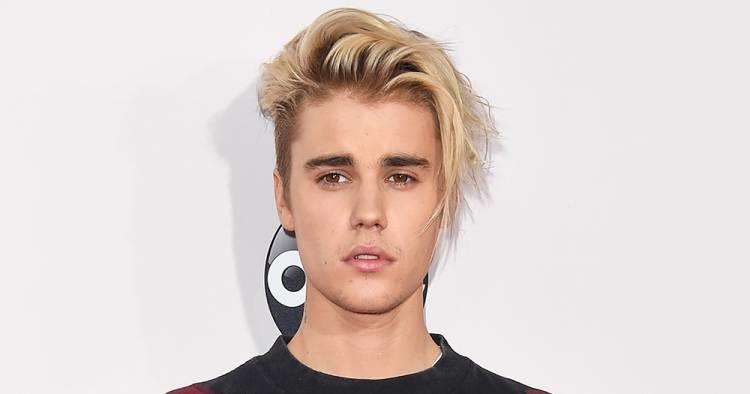 As far as Justin Bieber, Eminem references him directly when he says, "Justin Bieber in a Catholic school / Selling dust and reefer when your back is to him / Don't adjust your speaker." The Ric Flair is a bit more graphic, saying, "Tell her, "Turn around," spread her legs for me, then I hit bare / Leave her stretched out like a baby T-shirt on Ric Flair."

Early on in the song, Eminem shows the audience how little he cares about avoiding taboo topics. On May 22 2017 there was a bombing in Manchester England during an Ariana Grande concert. It was an incredibly tragic event, but Eminem has no problem referencing the event. Within the first minute he says, "Squashed in-between a brainwashing machine / Like an Islamic regime, a jihadist extreme radical / Suicide bomber that's seeing / Ariana Grande sing her last song of the evening / And as the audience from the damn concert is leaving / Detonates the device strapped to his abdominal region." 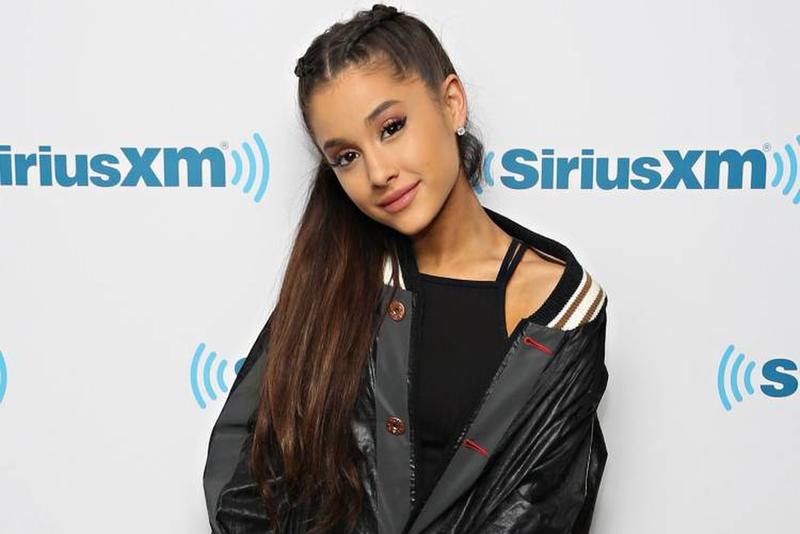 While the lyrics don't poke fun at the event or make a joke out of it, it's an uncomfortable event to use as a metaphor. What else can you expect from Eminem though? Only he can find a way to broach such topics with artistic credibility.