Breastfeeding is an incredibly natural process that has been stigmatized as inappropriate over the years. After all, breastfeeding has been around for as long as we have. Since the cave men days women have breastfed their young. We're lucky to have alternatives as well, but nothing beats the old classic.

Many people would debate on whether or not it's acceptable to breastfeed in public. That argument alone can show you just exactly how controversial it can get, even though at the end of the day the issue is over feeding a baby or not. Parents know, when a baby needs to eat, the baby needs to eat.

There are all kinds of odd situations that can arise from breastfeeding. One situation most people wouldn't expect to come from story about public breastfeeding is someone going out of their way to breastfeed someone else's baby. That's exactly what happened on a Philippine Airlines flight when a heroic flight attendant stepped in for a mother. 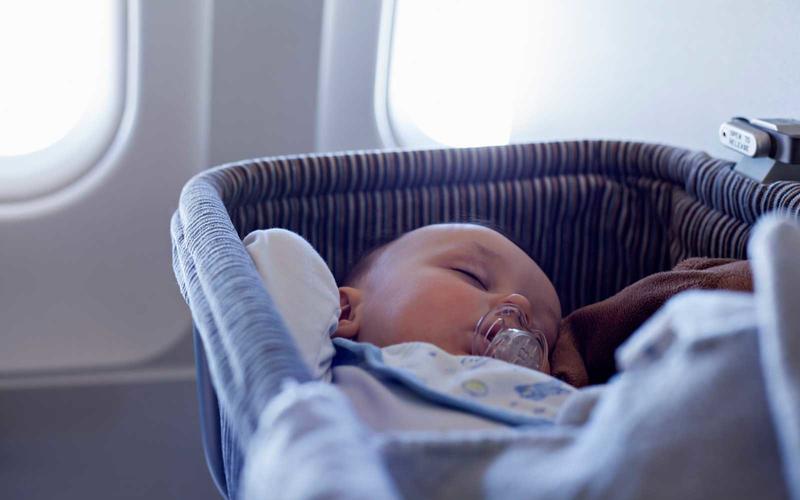 Some babies drink breast milk, while others will drink formula due to health reasons or just personal preference from the mother. While there are arguments for doing it either way, one thing is for certain. If a baby is hungry, the baby needs to be fed. If you don't feed a baby on time, you'll have a lot of crying to contend with, and while that may not be a big deal at home, it can be a huge issue in a public space like an airplane.

We've all been on an airplane with a crying baby. It can be extremely unpleasant for everyone. The parents are embarrassed, and the other passengers are just annoyed. If it goes on too long, the whole flight becomes unbearable. Luckily in this situation, the flight attendant on board was prepared to help the situation.

The Hero On Philippine Airlines

Flight attendant's are responsible for a lot during our flights, not just passing out peanut. They help with safety and comfort of the passengers, and it was one flight attendant who stepped up her game to help a crying infant and its mother. Patricia Organo, a 24-year-old flight attendant was working the day a newborn baby was flying on her airline. While babies might cry for many different reasons on a flight, from gas to plugged ears, the cause was very clear in this situation. 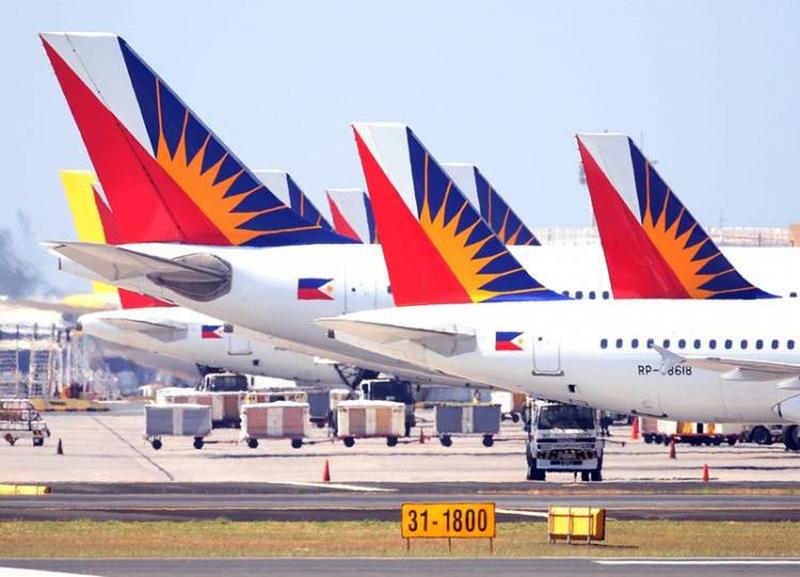 Via a Facebook post, Organo described the event. "Everything went smoothly until after take off, I heard an infant's cry, a cry that will make you want to do anything to help. I approached the mother and asked if everything was okay ... Teary-eyed, she told me that she ran out of formula milk."

The Baby Gets Fed

The baby's cries only got worse as the flight went on. Without the proper nourishment, the baby would continue to cry for the entire flight. With no formula on board, there was only one things for Organo to do. "I felt a pinch in my heart. I thought to myself, there's only one thing I could offer and that's my own milk. And so I offered." The mother was taken to the back of the plane with the baby so that Organo could breastfeed. 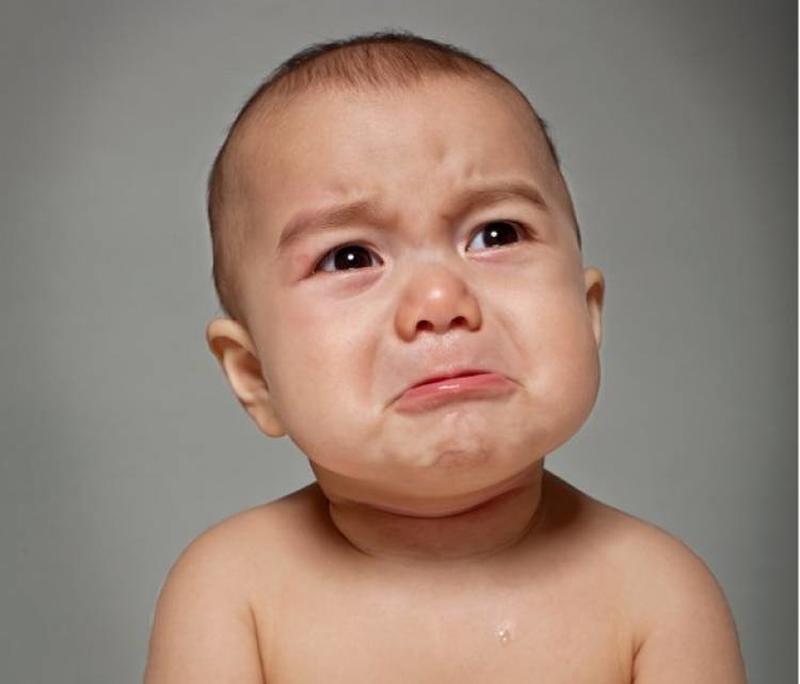 The mother wasn't offended, and in fact was incredibly happy and grateful. "I saw the relief in her mother's eyes." Organo ended up getting a promotion after the event. "I was right, the flight's gonna be special, so special not only because I got qualified as an Evaluator but I got to help."