Saturday Night Live might not always be funny, but it is always topical. In fact, the weekly live show can't help but be topical. Each week they have only that much time to come up with a show that will feel relevant and fresh for audiences, hitting on the topics we all talk about at the water cooler.

No topic is more relevant than politics. Even pre-Trump era politics, the show couldn't get away from addressing the most recent scandals and issues of the week. Now we're in an era where the politics themselves play as a comedy, so it's no easy feat to turn it into a joke.

Democrats are hoping for a blue wave in the midterm elections, especially after enduring two years under a Republican lead congress and presidency. The humorous aspect that Saturday Night Live chose to focus on is that everyone thought the blue wave would have come with the election of Hillary Clinton. See how Saturday Night Live touched on this topic. 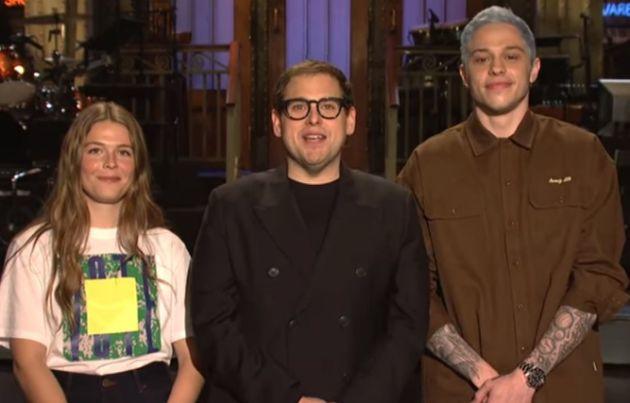 The cold open, also known as the first sketch of the night, is more often than not political, and this week was no exception. Some of the most bizarrely, and unintentionally comical news has to do with the immigrant caravan coming towards the United States. Saturday Night Live poked fun at Fox News pundits for their overreaction to the caravan. The sketch showed Fox News pundits showing clips from Black Friday shopping, a zombie movie, and crabs migrating as if the clips were from the immigrant caravan. It was a hilarious way to show just how much the right-wing news media has overreacted and spread lies. 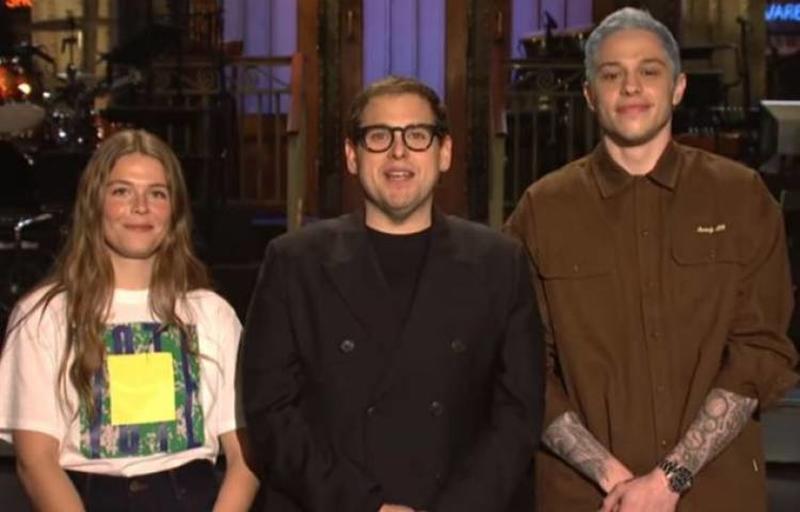 The Midterm Ad sketch was one of Saturday Night Live's pre-filmed sketches, and arguably the best of the night. The sketch plays out like a typical political ad with Democratic voters speaking to the camera about how confident they are about the Blue Wave. The funny thing, however, is that they appear to be anything but confident. Their hands shake and they get less and less confident over the course of the ad. In one segment, standout star Leslie Jones, says, "White women promise to do the right thing this time. They're not going to let us down, right?" 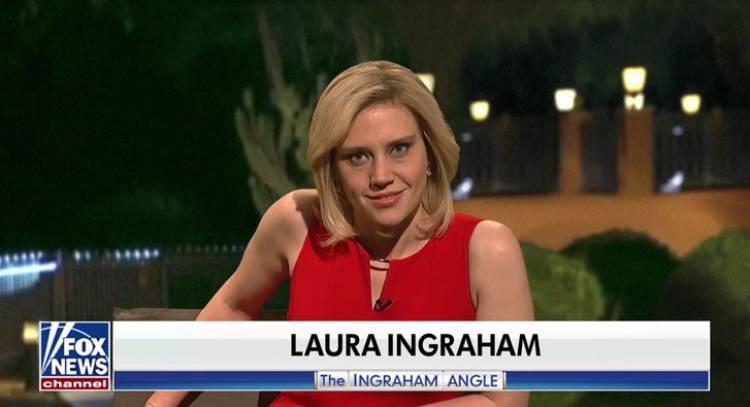 The sketch perfectly encapsulated the fear Democrats have over not pulling a heavy victory out of the midterms. While the characters in the fake ad were overplaying their nervousness by breathing through oxygen masks and visibly shaking, it's funny because it's true.

During the Weekend Update segment, a desk segment using the news as sources for jokes, Pete Davidson came on to discuss some of the upcoming candidates. You may know Pete Davidson from his short engagement to Ariana Grande (and yes, he did comment on it, but nothing juicy). After making fun of both Republican and Democratic candidates alike, Pete Davidson urged viewers to vote on Tuesday. Vote for whom though? 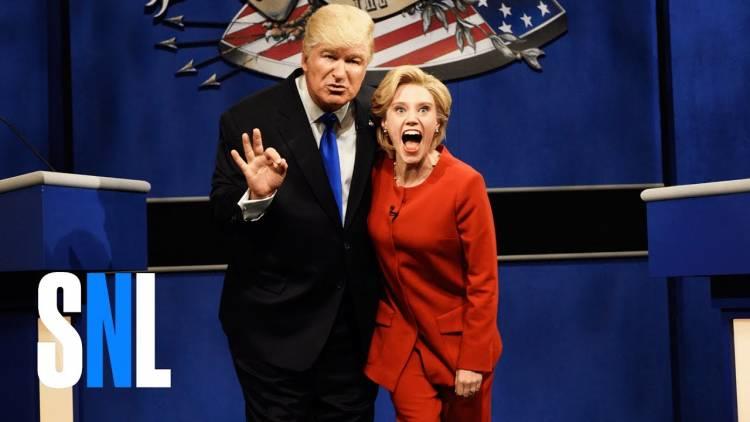 Saturday Night Live's content leans to the left, usually making fun of Republicans and Conservatives, so it leaves one wondering whether they want you to vote, or want you to vote blue. We've all seen friends and family on Facebook urging us to vote, but everyone has their agenda. Will comedy be the key to getting a higher voter turnout, or are the issues much greater than that?