Malcolm Alexander was just 21-years old at the time of his conviction for rape. He claimed before the court that he was innocent, and he never changed his statement. Almost four decades ago, a nonprofit legal organization called The Innocence Project helped bring new DNA evidence before the court. The evidence proofed that Malcolm was innocent, and he got released from serving his life sentence. One day after his release, Malcolm got united with the dog he helped raise at the prison - the dog's name is Innocence, Inn for short. 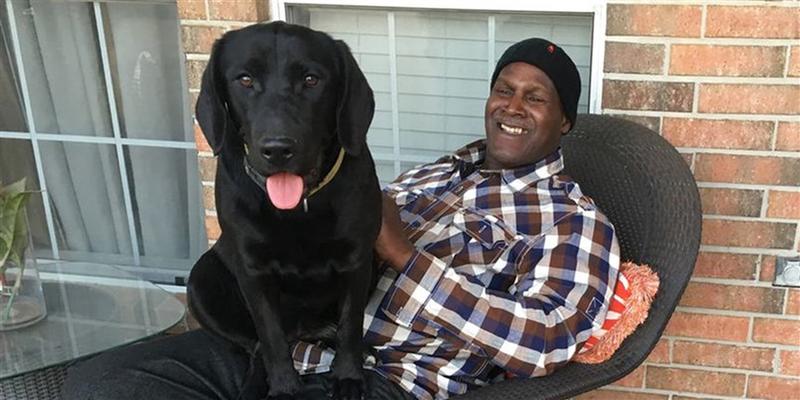 In 1980, Malcolm Alexander was only 21-years old, when he got sentenced to life in prison for an alleged rape that he did. Alexander claimed that he was innocent during his court hearings, and he maintained that fact for all four decades of his incarceration. Things started to change for him when The Innocence Project decided to review his case and see if there was any chance for exoneration. 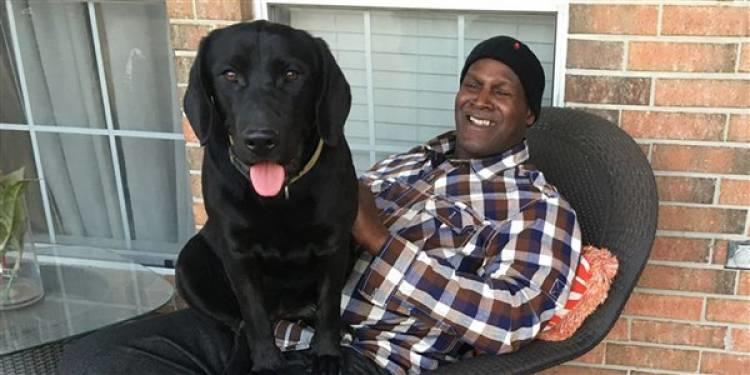 The Innocence Project is a nonprofit legal organization that works in exonerating wrongfully convicted people, as well as helping out in reforming the criminal justice system. The organization started working in 1992, 12 years after Alexander's conviction. They joined his case in 1996, and on January 30, they absolved him of the crime thanks to newly tested DNA evidence.

He Walked a Free Man

After almost four decades of incarceration, Alexander Malcolm was finally free, all thanks to the DNA evidence presented to the court by the Innocence Project. He walked a free man from the Louisiana State Penitentiary, which is a maximum-security prison. At the time of writing, he is 58 years old, while he got convicted when he was 21-years old. 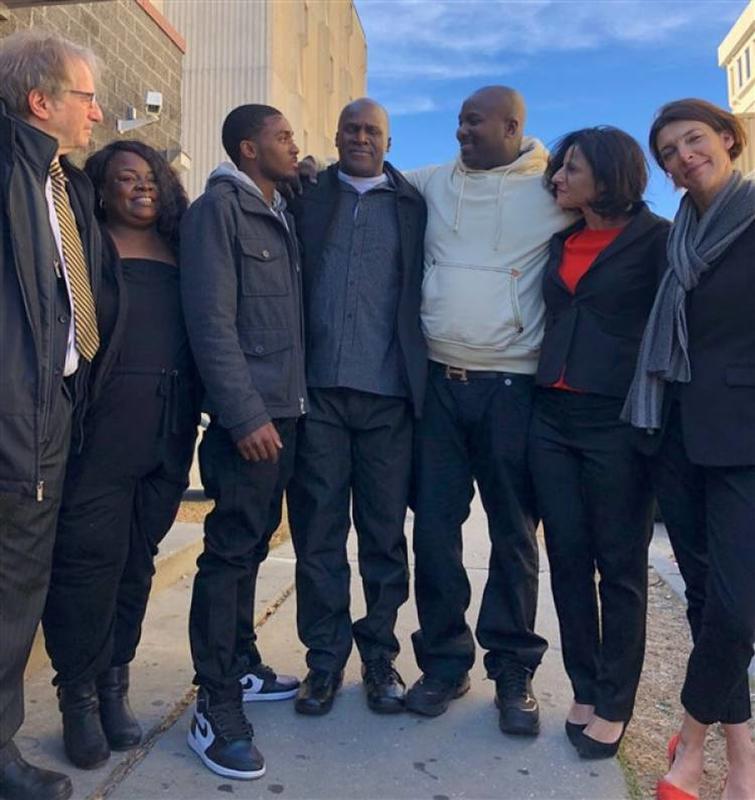 Just a day after he was freed from the maximum security prison, Alexander was joined by none other than the dog he raised behind bars. The puppy was nine-months-old, and its name is Innocent (Inn for short). Alexander told a CBS affiliate, "I named her Inn because I was innocent and she was innocent." In the end, that statement was proved to be true, and both he and his dog were released.

He was Reunited with the Puppy He Raised

Innocence (the puppy) was born on April 22, 2016, just nine-months prior to Alexander's release from prison. Alexander told reporters from TODAY, "I wrote the date on my heart, I can remember her birthday better than I can remember my own." The dog's mother was a friend's dog, which is how Alexander got to be able to take care of her puppies. 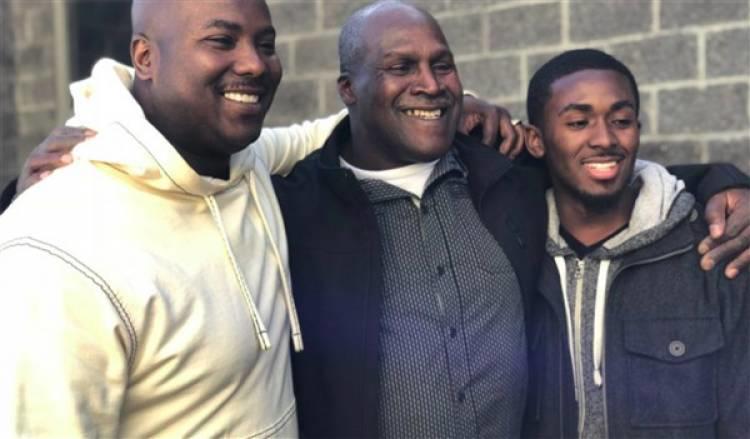 Since a few years ago, there are several federal and state programs that help inmates raise and train dogs (and other potential pets), with the hope that this is going to help the inmates rehabilitation. The program seems to be working, as more and more inmates are raising dogs, and many of them are able to keep their pets long after they have finished serving their sentence.