Jim Carrey Goes All In On Donald Trump During Britannia Awards

Whether you support President Donald Trump or not, it's clear to see that he is incredibly divisive. Despite the fact that he came out the victor, he barely won by the skin of his teeth, and half the country didn't even vote. That makes for a perfect storm of division.

Among the people who have been most outspoken about their disdain for President Trump are celebrities. Celebrities can use their voice to push their political beliefs and stand up for those who can't speak up. One of those celebrities is everyone's favorite comedy man, Jim Carrey.

Jim Carrey was born Canadian but has spent enough time in the United States to be invested in American politics. Jim Carrey has been very outspoken about his hate for Donald Trump both on television and on his social media. That's why it's no surprise that he used the stage at the Britannia Awards to roast Trump. 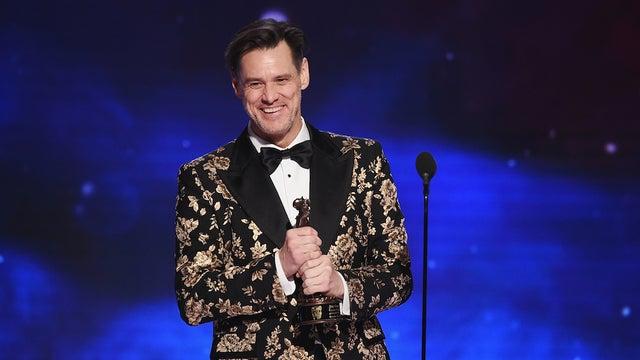 While some may say that Jim Carrey should stay in his lane of acting and avoid political talk, there is one thing we can all agree with. Jim Carrey is an expert comedian. That's why he was awarded the Charlie Chaplin Award for Humor at the British Academy's Britannia awards. In fact, Jim Carrey considers Chaplin to be one of his heroes in terms of humanitarianism and artistry. Chaplin deeply cared about politics, as is evident in his films like 'The Great Dictator.' 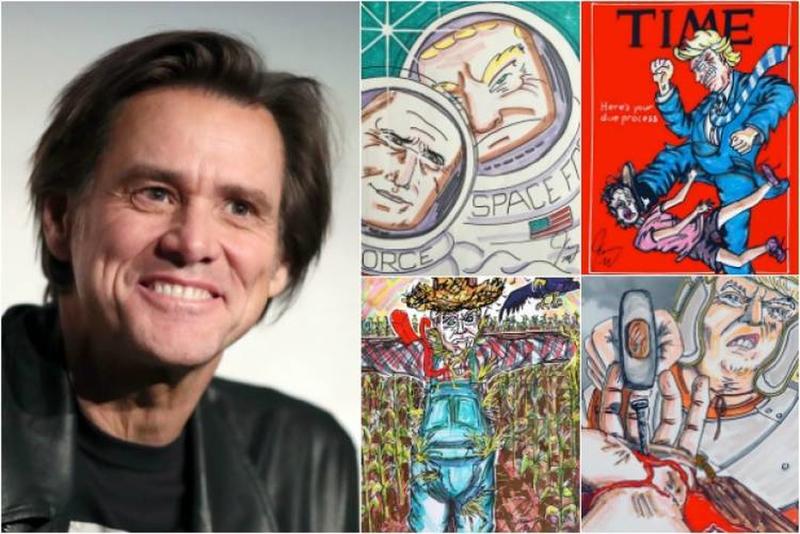 During his speech, Carrey spoke about Chaplin's tough upbringing. Chaplin's mother was in an insane asylum during his teens, and his father was never there. "That kind of pain turns some people, as we've seen lately, into monsters. And others into fountains of creativity." Knowing Carrey's thoughts on Trump, it's hard to miss that little jab at him.

In his speech, Carrey spoke about how Chaplin had called out many of the same issues that we currently face today, including "capitalism without a conscience," which Carrey asserts is the system we have today in America. As for those people who want Carrey to stay in his lane, Carrey looks to Chaplin. "He took on the American right win of his day, its worst evils, hatred of immigrants, contempt for the truth, greed, and the abuse of power. We are fighting those same evils today." 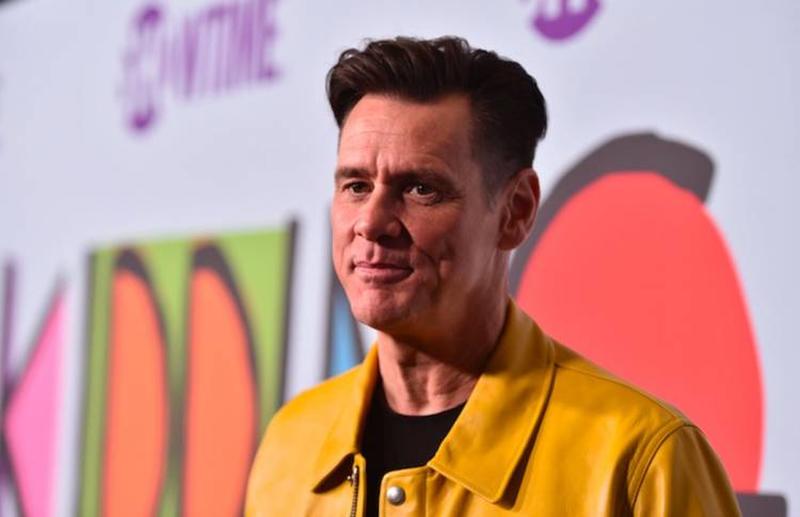 If you didn't think that Jim Carrey would address Trump directly, you'd be wrong. He later went on to speak about Trump issues specifically. "Shamelessness is not nor will ever be a superpower. It is the mark of a villain. Kidnapping children is not what great nations do. Almost half of America at this moment believes there is a sinister deep state diabolically plotting to... what? Give them healthcare?"

Although Jim Carrey has profited off of entertainment, he is still very critical in its role in America's moral downfall. "We in America are misinformed. Reality shows have warped our idea of what a hero is, or what the truth is. So tonight I'd like to dedicate this award to those who remind us of our virtues, who remind us of the truth." You might wonder who he is talking about specifically. He went on to name some of them, including Christine Blasey Ford, Colin Kaepernick, Christopher Steele, and Robert De Niro. 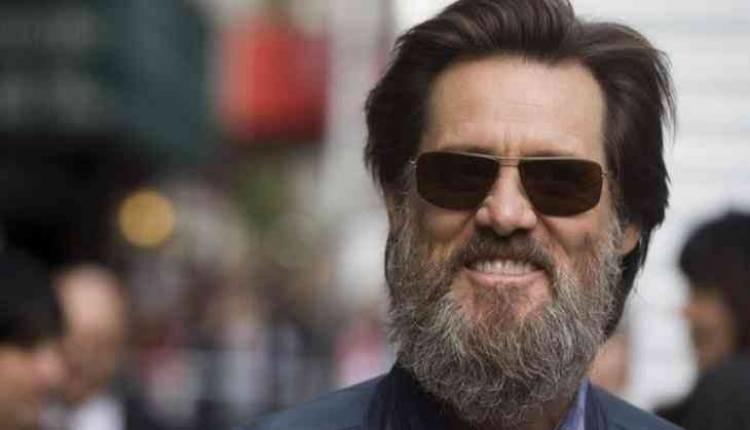 Robert De Niro was one of the people who was recently sent bombs by a MAGA fanatic. Jim Carrey, a painter as well, painted a depiction of the bombs coming out of Trump's mouth. It's safe to say that after all this, Jim Carrey won't be invited to speak at the white house anytime soon.