The lottery is one of the most popular games of chance played nationally all across the United States. Even though the chances are slim to none, people love to play in the hopes of changing their lives in an instant. With huge sums over a billion dollars, it's hard not to be tempted.

Everyone who plays has their own set of numbers and rituals. Some will play the same numbers over and over as their lucky numbers, while other will change it up. The one thing no one wants to do is lose just because they went against their gut instinct. Sometimes that includes always being a part of the game.

In this story, a man tried to get his lotto ticket the same way he did every week. Unfortunately, something would stop him from purchasing his ticket. You'd think that would mean no winnings for this man, but you'd be wrong. Luck found him when the hospital staff let him get on their hospital pool. 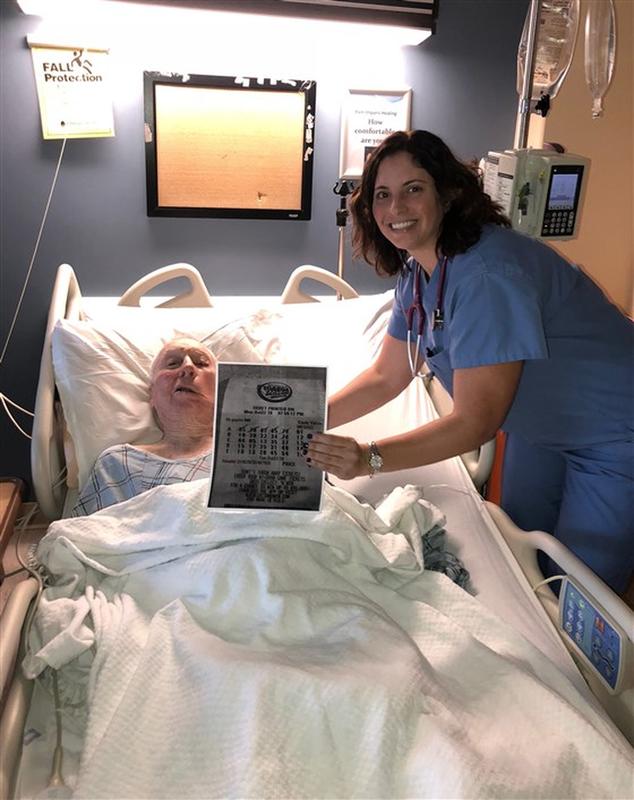 Early Livingston Went to Get His Lotto Ticket

Earl Livingston is an 87-year-old man from Blackwood, New Jersey. It was a Tuesday when he decided to take a walk to his nearby store to purchase a lotto ticket with the hopes of winning it big. While on his way to the store he ended up suffering a fall. It wasn't a simple fall either. He broke his hip, meaning he we had to go to the hospital. That meant no lotto ticket for Earl. 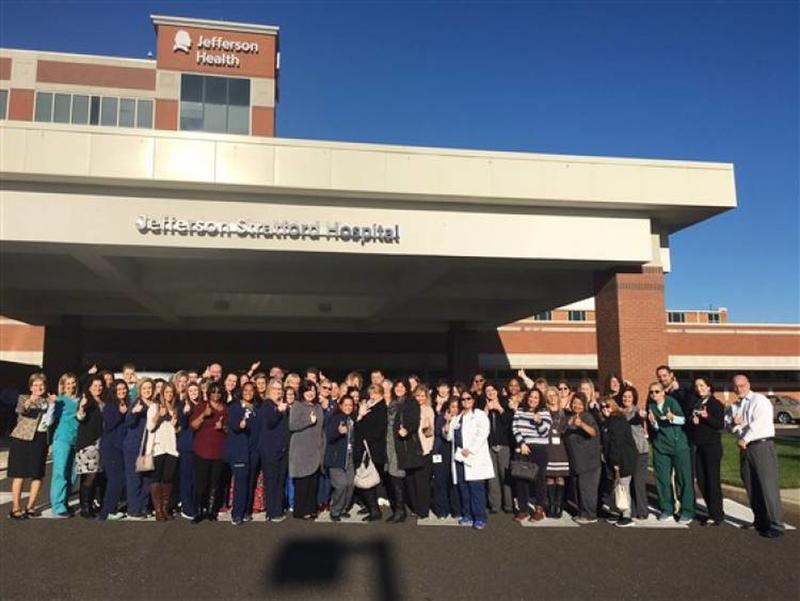 He was sent to Jefferson Stratford Hospital for his broken hip. While he was at the hospital he told one of the nurses about how upset he was about not being able to buy a lotto ticket. She brought him into the hospital's 141 employee lottery pool as a consolation. While a lottery pool has better chances, Early Livingston still wasn't betting on it meaning a win, especially after his tragic accident.

We've Got a Winner!

While the employee pool meant that they had 141 chances to win, Early Livingston didn't expect much, but he did appreciate the gesture. As it turns out, joining the pool was the best decision Earl could have made because they won! The lottery was up to $1.6 billion that night, but that isn't what they won. Not that what they won was any less amazing. They ended up winning $1 million dollars, which will be split among all the people who put in $2 for the pool. 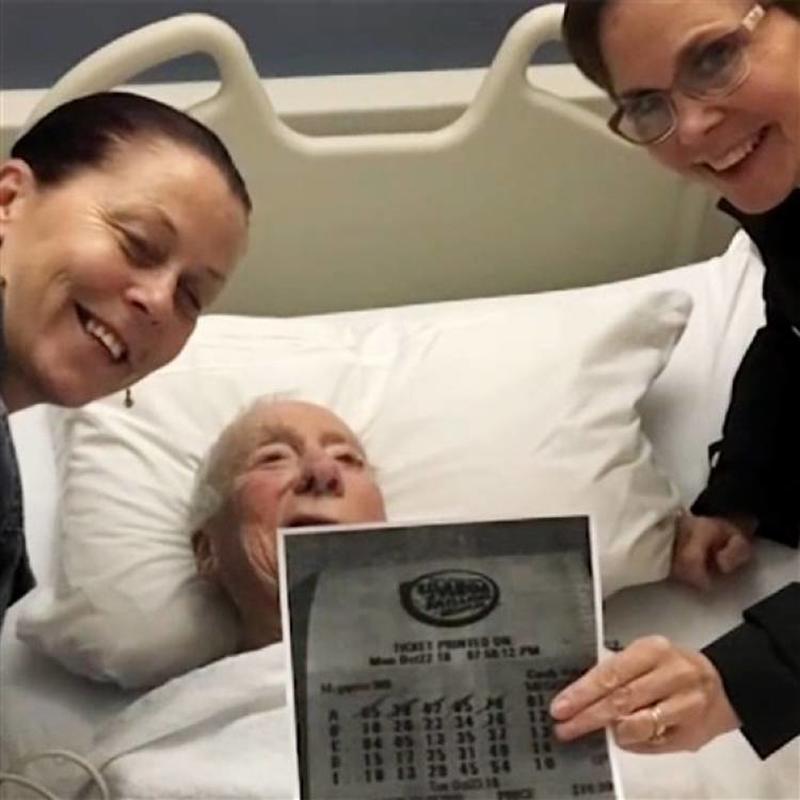 The story is so unbelievable that Earl Livingston's family didn't believe him. His niece Bobbie Mickle told TODAY, "I didn't believe him when he first told us,We just thought he was confused because they had him on pain-killers. We were like, 'Uncle Earl, I think they thought you won the lottery, but you didn't win right?"

The Staff was Happy to Help

More than the money, Livingston and his nieces were just happy that the hospital staff performed such a kind act. His niece Bobbi continued by saying, "these people showed so much compassion. He really wanted his lottery ticket. They even put the money in for him. It's just such a nice story." Livingston and the hospital staff are now known as the Jefferson Stratford Thousandaires Club since each of their earnings comes out to about $4,500 after taxes. It's a bit comical how quickly one million can go down after splitting it up between everyone, but a win is a win. 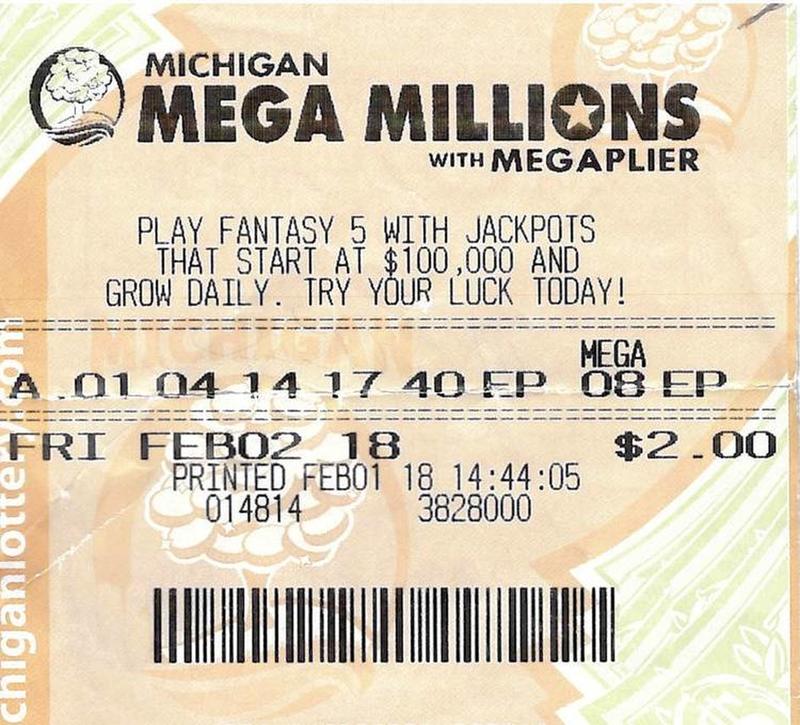 Livingston is making a speedy recovery and told NBC 10 in Philadelphia, "I want to thank everybody. I appreciate it very much and God bless you and have a happy, happy long life."