Monuments are put up for the very specific reason of giving respect to something or someone who demands that respect, or whom we'd like to remember. We often provide monuments for our greatest heroes, or to commemorate heroic acts. We also will erect monuments for tragedies, such as 9/11, so that we can remember who we have lost.

If there is one true thing about monuments, it's that they should be respected. That's where graffiti and vandalization come in. What type of graffiti or vandalization will make the biggest impact? The one that is put on a sacred object such as a monument. It's a way for people to be political, or just have a good time getting a rise out of people.

We've heard stories of people desecrating the monuments of important figures before, even in television shows such as The Simpsons. This story might sound like something out of The Simpsons, because as serious of a crime as this is, you may not be able to help yourself from laughing about it. 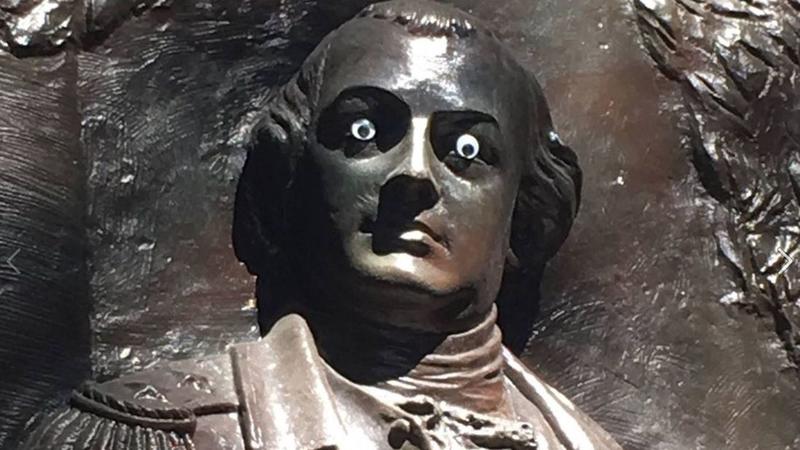 The hilarious, yet very totally serious crime happened in Savannah, Georgia. One night the town slept soundly until the morning when they found one of the weirdest vandalization to ever occur. In fact, it is so weird that you might even find yourself laughing about it. When citizens and city officials showed up to the historic Johnsons Square, home of a commemorative sculpture of the Revolutionary War general, Nathanael Greene, they found something odd about the statue. The statue had been vandalized, but in a way you'd never guess. 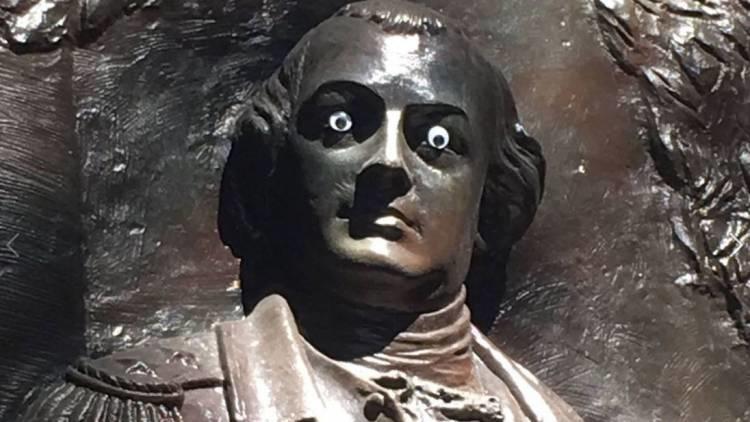 The statue was completely in tact, so whoever this prankster was did not take a play from The Simpson's handbook and chop off Nathanael Greene's head, but they did do something else to mess with the statue. The culprits put googly eyes over the statue's real eyes, giving it a comical appearance.

You may see this as a lighthearted prank, but it's important to remember that it doesn't matter how funny the prank is considered. Vandalization is still vandalization. The city officials even said so much in their message to the city on social media. ""Someone placed googly eyes on our historic Nathanael Greene statue in Johnson Square. It may look funny but harming our historic monuments and public property is no laughing matter, in fact, it's a crime." Of course, who would have thought they'd ever get in trouble for a googly eye related incident? 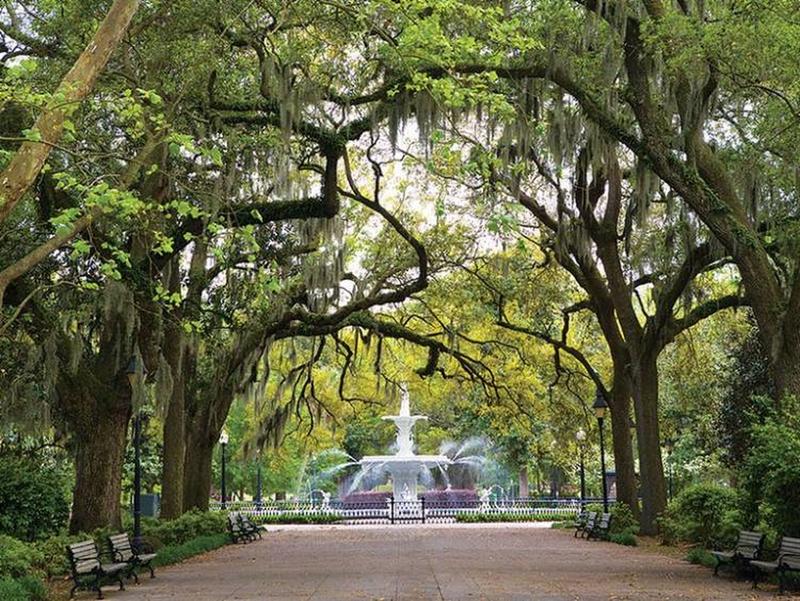 Bianca Johnson, a police spokeswoman, said that the charge would be trespassing since the culprit would have had to jump a fence to commit the crime. The person known as the "googly eye bandit" is still on the loose, and who knows if they will ever be caught.

Citizen's Reactions Were Not So Strong

The city went on their Facebook page to ask "Who did this?" That prompted thousands of people to share the post and give their thoughts on what had happened. 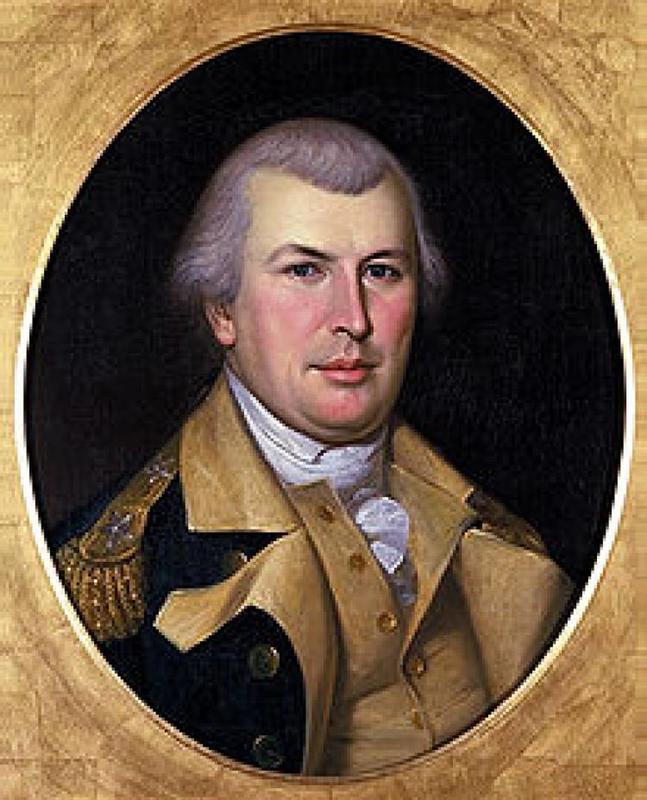 While the city was rightly upset about the situation, some people were less upset. One citizen even put the whole situation into perspective by saying, "let's worry about something a little more serious. It'd cost 50x more just to put them in jail for a day." While that sentiment might be true, it's still important to let people know that this type of action is not OK. Another user humorously said, ""Maybe you could entertain the revolutionary idea of simply removing them? It's really not that difficult." That sound like the words of someone with kids. They surely know the terrors of Googly eyes. What do you think? Is this a serious crime, or just a fun prank?