Beer is one of America's most popular drinks, whether its a stout, IPA, ale, or any other type you can think of. According to Thrillist, in 2013 American drank 6.5 billion gallons of beer. The beer business may be oversaturated, but it's not as if consumption is slowing down anytime soon.

Although the legal drinking age in America is 21, beer is one of those beverages that has a long history of sharing with all types of people young and old. Everyone knows the story of a dad giving their son a sip of beer when they are young. It's a right of passage in a way.

Beer brings people together, so why is it that some people get left out of enjoying beer. I'm not talking about people with allergies or distaste of beer. I'm talking about man's best friend: the dog. One brewery is looking to change that by offering a beer for dogs called "Good Boy" beer.

"Good Boy Dog Beer" was created by two bar owners located in Houston, Texas, Megan and Steve Long. While beer for dogs may seem incredibly crazy, especially considering we have no idea how dogs act when they are drunk, the beer does not actually contain any alcohol. It wasn't created to get dogs drug, rather to aid in digestion. They came up with the idea when their Rottweiler mix, Rocky, came down with digestion issues. This was a couple of years ago that they started to brew the beverage for their dog, but now the beverage is sold at more than 20 locations. 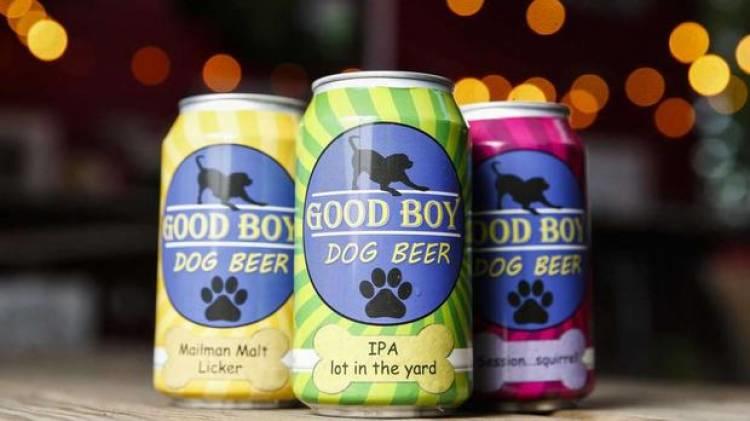 Unlike the beer that humans drink, "Good Boy Dog Beer" isn't meant for partying, though that won't stop your pooch from enjoying sharing a cold one with you. That's all while their stomach is getting full of good ingredients.

What is "Good Boy Dog Beer?"

As stated before, "Good Boy Dog Beer" will not get your dog drunk. It doesn't contain alcohol. You might be wondering why they call it "beer," but they do have a good reason for that. According to Megan Long, they call it beer "because we use a lot of the same equipment a brewery does. We just skip the fermentation process." Don't worry. That doesn't meant that your human beer is going to taste like kibbles and bits. Plus, the beer is made from delicious, natural ingredients. If you're the type of dog owner who wants to give their dog beer, then you're probably one who likes to treat them well too.

The beer includes such ingredients as meat, vegetables, and tumeric. Tumeric is the key to aiding digestion in dogs, so it is one of the main ingredients that will make your pup feel good when they crack open a "Good Boy Dog Beer."

More and more bars and businesses are OK with having dogs in their establishments, which is exactly the type of places that Good Boy Dog Beer wants to be sold. Right now they have their beer at 20 dog-friendly bars and restaurants in houston. They can also ship out their products in can form in case you want to have a house party with your dog. Just make sure you don't drink one of your dog's beers. It might taste bad to humans, plus the dog might get upset. Just kidding, of course. 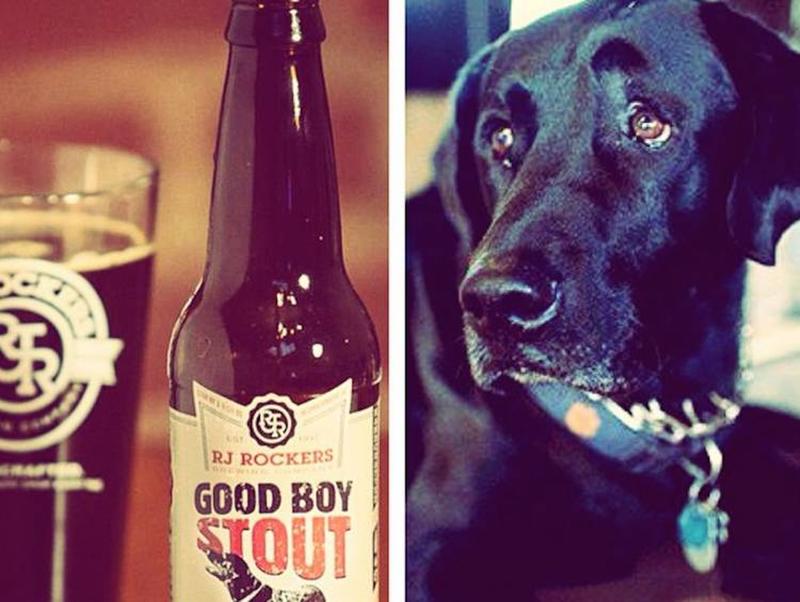 If your dog has a specific taste in mind, there are three available varieties along with funny names like "IPA lot in the yard, "Session... Squirrel!" and "Mailman Malt Licker." There is a beer for every type of dog! Since you won't be able to ask your dog which one he wants, you will just have to have him try all three!