Stephen Hawking Predicted Race of 'Superhumans' And It May Come True

Stephen Hawking was one of science's greatest contemporary minds, if not of all time. He had done more for science than most people can even imagine, especially in regards to theoretical sciences. His book 'A Brief History in Time' is a noted classic, and that's just one of many.

Beyond his scientific acumen, his personal story is amazing and inspiring. Despite suffering from ALS (Also known as Lou Gehrig's Disease), he lived far past other ALS victims. He did some of the most important scientific work of the last century, all while wrestling with the disease that should have killed him decades earlier.

Suffice to say, Stephen Hawking is a man we should be listening to, even after his demise. Hawking theorized that we could reach a point where the super-wealthy could freely edit their DNA, creating superbeings. Let's look into what he said to determine just how credible is this statement. 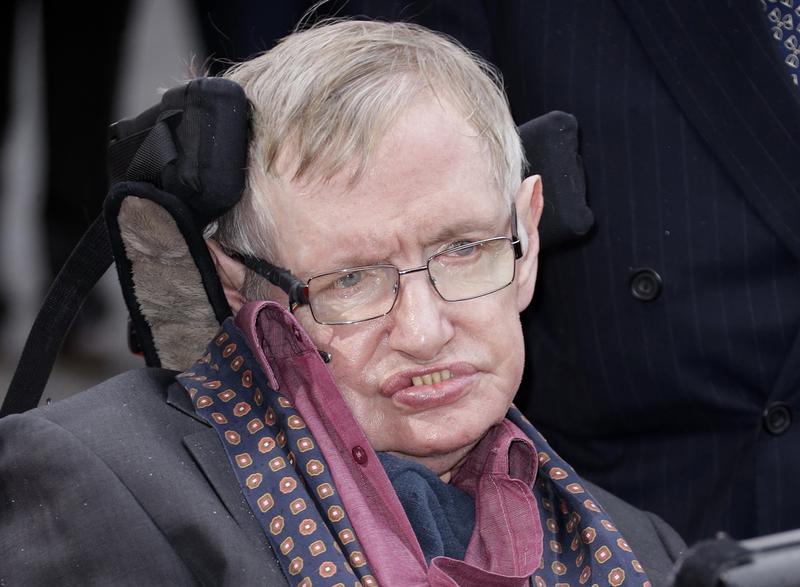 While most people are familiar with the standard theory of evolution as a way for humans (or any other creature) to evolve, Stephen Hawking had suggested that there would be another way - a shortcut to evolution. This shortcut is by editing DNA, which we have already seen scientific breakthroughs towards. He told The Sunday Times, "There is no time to wait for Darwinian evolution to make us more intelligent and better natured. But we are now entering a new phase of what might be called self-designed evolution, in which we will be able to change and improve our DNA. We have now mapped DNA, which means we have read "the book of life", so we can start writing in corrections." 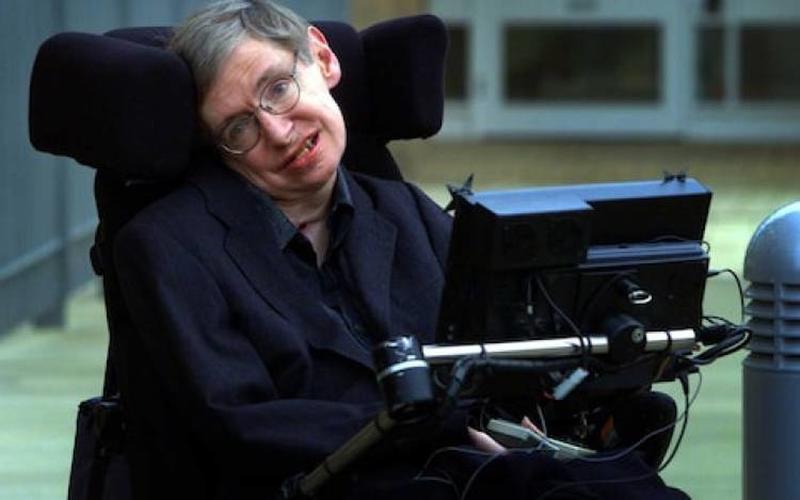 These corrections would start with elimination disease or weakening traits like vision problems, but it could ultimately lead to increased intelligence and strength.

To the Rich go the Spoils

This, of course, would only be a process available to the super-wealthy, at least theoretically. In a world where prescription drugs meant to save lives are almost completely unaffordable, who is to say that DNA editing wouldn't be completely out of bounds for the poor? With there already being huge disparities between the quality of life of the poor to the rich, DNA editing would only cause more problems. Stephen Hawking continued, ""Once such superhumans appear, there are going to be significant political problems with the unimproved humans, who won't be able to compete." 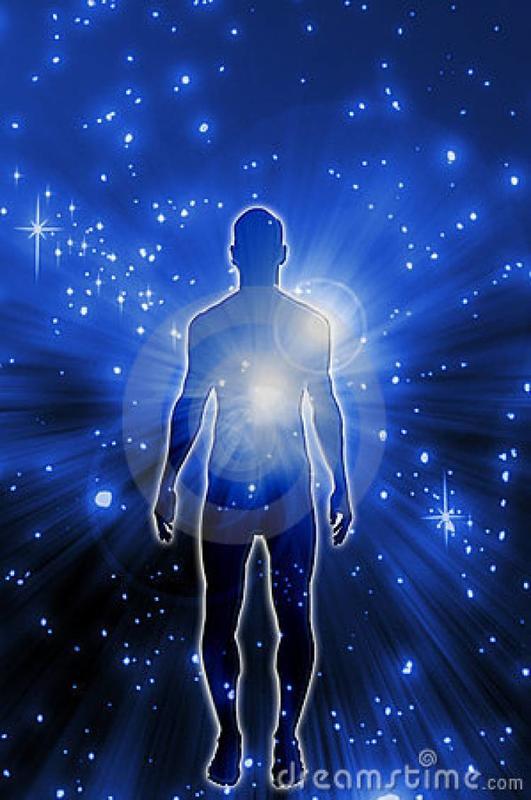 Just like in any evolutionary branch, the weaker version of the species would die out. That would mean that anyone not edited to be a superhuman would eventually die out. "Presumably, they will die out, or become unimportant. Instead, there will be a race of self-designing beings who are improving themselves at an ever-increasing rate. If the human race manages to redesign itself, it will probably spread out and colonize other planets and stars."

Is All Hope Lost?

While all of this sounds very scary (unless you're incredibly wealthy), it's not quite as bad as it sounds. There is still hope. This type of science does have the capacity to do good, such as completely eliminating genetic defects that many people struggle with today. Hawking wrote, "At first these changes will be confined to the repair of genetic defects -- such as cystic fibrosis and muscular dystrophy, which are controlled by single genes and so are fairly easy to identify and correct." Qualities like intelligence would be much harder to control and would take time. 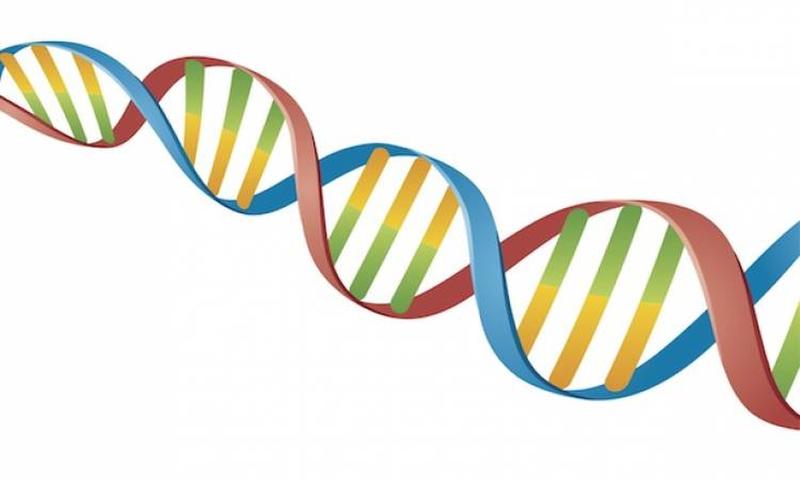 Hawking believed that most likely we would see laws against altering certain qualities like intelligence, although science has always wrestled with the argument of "can and should." Just because they can do it, does that mean that they should do it?