If you don't know about Ariana Grande and Pete Davidson, then it must mean that you don't consume any media. Ariana Grande is the top pop queen at the moment, so whenever she does anything, it tends to make waves. Pete Davidson is a popular Saturday Night Live cast member with less of a buzz, but that all changed this Summer.

The narrative of their engagement isn't just how short it was, but also how a guy like him could get a girl like that. He's gone on record to say how lucky he is, even mentioning that it feels like winning the lottery, but people were very curious as to how Saturday Night Live would handle it during their premier. Read on to find out. 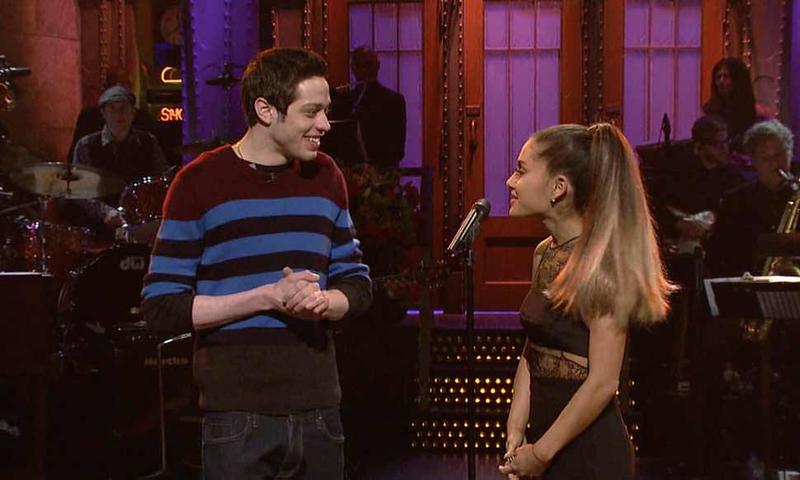 Right now Pete Davidson and Ariana Grande are one of the most talked about young Hollywood couples. How does a goofy stand up comedian with public mental health issues score Ariana Grande, the kindest, most talented woman on Earth? Since their relationship started very shortly after Ariana Grande's break up with Mac Miller, there was controversy beyond just their short dating period. The controversy was with how long they could have possibly be talking while she was still dating Mac Miller. 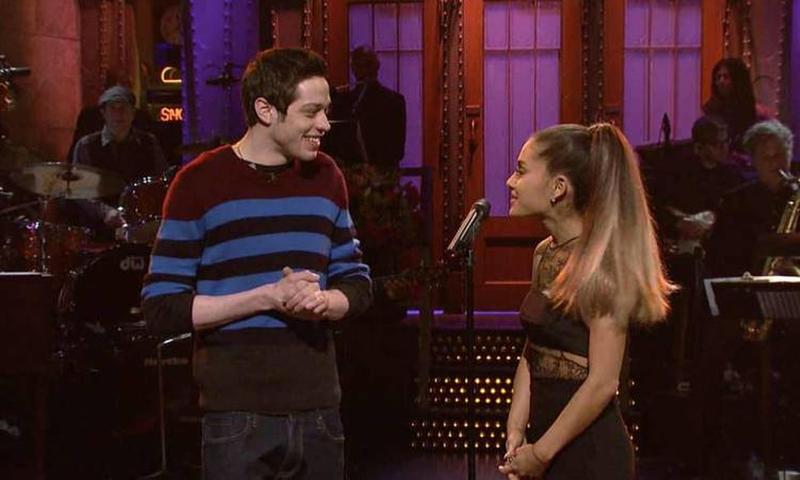 The couple would appear to be extremely happy together, so it looks like it is working out for them. Still, the question of how he was able to get with a girl like that is so present that even Pete Davidson has gone on record to talk about how ridiculous it is. So how would Saturday Night Live handle it?

Since Saturday Night Live is a show that tries to take advantage of the national zeitgeist, there was no way they were going to avoid the topic of Ariana Grande and Pete Davidson. Pete Davidson is a prominent member of the cast, especially in his Weekend Update segments where he often gets the spotlight to talk openly as himself. He would get that opportunity in the season premier, but it all started during the opening monologue. 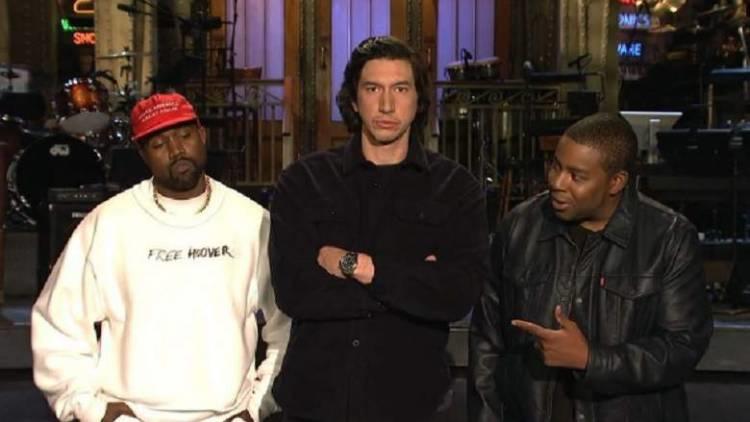 Adam Driver was the host of the premier episode. Every host does na opening monologue that usually consists of a joke that gets played out for the five minute monologue. The joke in this instance was Adam Driver asking different cast members about their Summer. When Pete Davidson came out to talk about his Summer, he played coy as if nothing happened, and then ended it with a wink at the camera.

Pete Davidson's coyness on the topic would quickly go away once he got on the Weekend Update stage. As could be expected, Pete Davidson came out as himself to talk about his relationship with Ariana Grande. When asked how it feels to be with Grande, he had this to say: "Do you remember when that whole city pretended that kid was Batman because he was, like, sick? That's what this feels like," Davidson said. When Jost asked if he enjoys the attention. I hate it, it's awful. .??.??. I got death threats. It's Malcolm X, Martin Luther King and Pete Davidson - are all people who have gotten death threats." 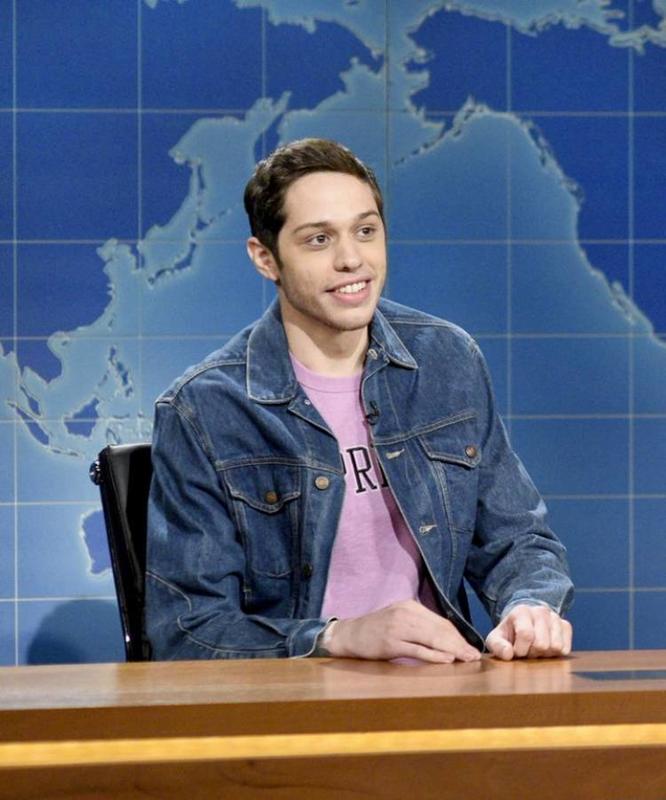